LOCK HER UP: Celebrity Truant Greta Thunberg Makes a Mockery of Hardworking Schoolchildren

Where have you gone, Kamala Harris? A nation turns its lonely eyes to you

Failed Democratic presidential candidate Sen. Kamala Harris made a name for herself in California politics in part by "getting tough on truancy," in her words. In 2011, she endorsed a controversial state law that led to the arrest and prosecution of parents whose children missed too many school days. Criminals had every reason to fear the heavy sword of justice, wielded as it was with ruthless precision by the former state attorney general.

And yet Harris remains deafeningly silent as the world's most egregious celebrity truant, Swedish climate activist Greta Thunberg, makes a mockery of our educational institutions with her flagrant absence. The corrupt media's giddy embrace of the celebrity criminal is an insult to hardworking schoolchildren the world over.

Thunberg, 16, is famous precisely because she chose to dabble in public truancy. In 2018, she launched her career as a climate change protester by refusing to attend school. "I am thinking: what am I missing?" she said at the time. "What am I going to learn in school? Facts don't matter anymore, politicians aren't listening to the scientists, so why should I learn?"

Even Thunberg's parents wanted her to stop protesting and return to class. "My teachers are divided," Thunberg said. "As people they think what I am doing is good, but as teachers they say I should stop." Perhaps the teen celeb's parents were reluctant to endorse their daughter's truancy in 2018 because at the time it seemed far more likely that Kamala Harris would soon take command of the world's most powerful military. And yet, Thunberg continues to skip school in order to take boat rides and shout at strangers. She's encouraged other children to join her "in the street."

As long as President Donald J. Trump is unwilling or unable to grow the balls necessary to detain and prosecute Greta Thunberg, who just happens to be a citizen of the country involved in the unlawful arrest of rapper A$AP Rocky, the hopes and dreams of law-abiding schoolchildren everywhere are in Kamala's hands.

If she won't act, no one will. The world will have abandoned the Rule of Law, and thrown our children's future to the hounds of chaos. 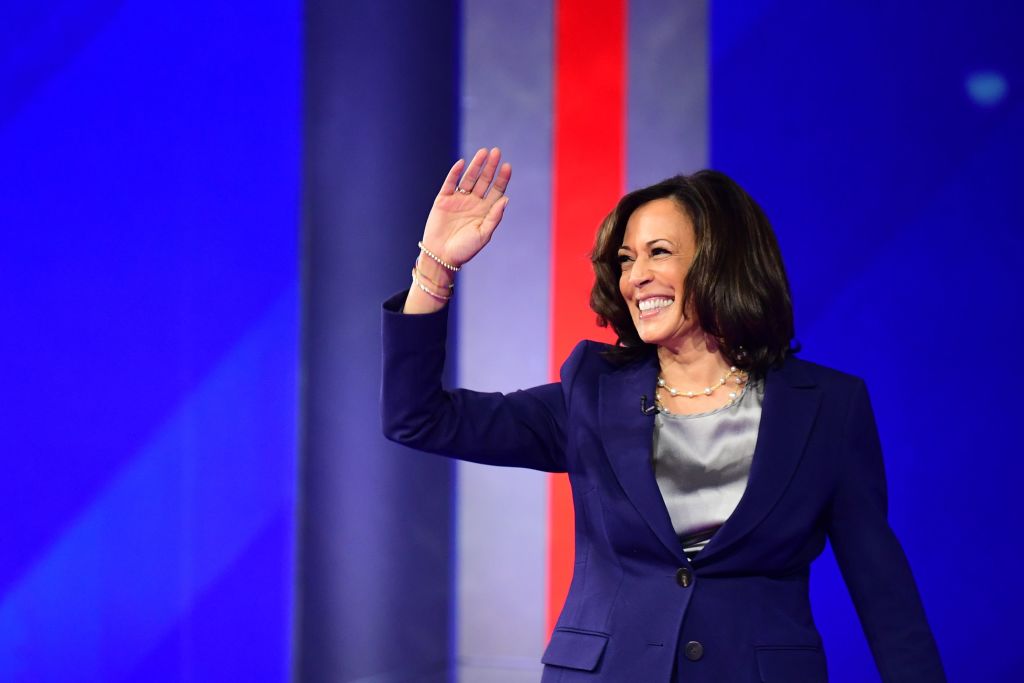