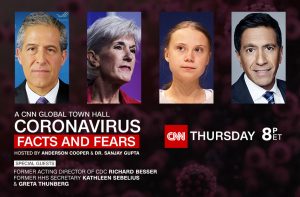 CNN, the so-called news network that employs two of the entertainment industry's biggest whiners—Jim Acosta and Brian Stelter—is holding a town hall on Thursday to discuss the "facts and fears" surrounding the coronavirus pandemic. 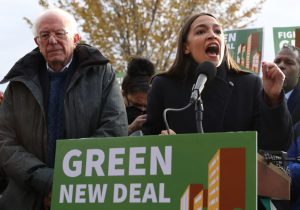 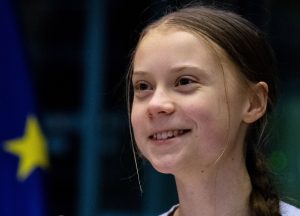 The coronavirus pandemic unleashed by China, and the ensuing shutdown of the global economy, looks to climate activists like a golden opportunity to convince skeptics that their goals are reasonable and easy to achieve. 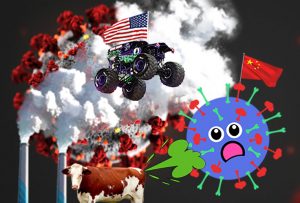 "Global warming" is a threat to humanity, according to libs. But, assuming it's real, it might be our only hope of containing the greater threat posed by the Wuhan bat virus. 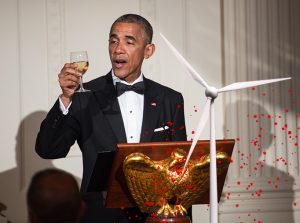 Nearly all of President Barack H. Obama's so-called accomplishments have been nullified by his physically and intellectually superior successor, Donald J. Trump. But while Obama's so-called legacy has been largely erased, majestic birds continue to suffer as a result of his bloodthirsty obsession with wind turbines. 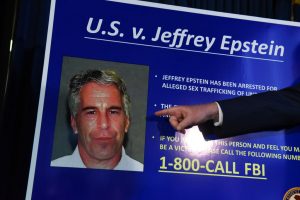 Media interest in Jeffrey Epstein, the sexual deviant and Democratic donor who was most likely murdered in his jail cell in 2019, has ticked up amid scrutiny of the late pedophile's environmental record. 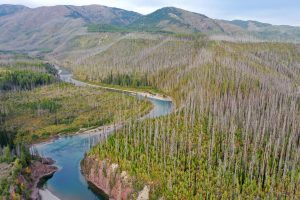 The Glacier National Park is set to replace signs predicting glaciers would disappear by 2020 due to climate change. The prediction turned out to be wrong. 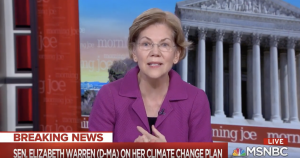 Presidential candidate Sen. Elizabeth Warren (D., Mass.) said Wednesday that her administration would mandate that any new buildings built from 2028 onwards must be carbon neutral. 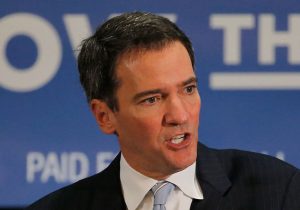 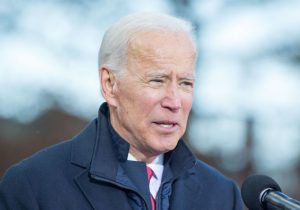