A new report from THE POLITICO, a beltway gossip blog located many, many floors below the Free Beacon international headquarters in Arlington, Va., reveals some "truly bizarre" details about President Donald J. Trump visit to Mount Vernon in 2018:

During a guided tour of Mount Vernon last April with French president Emmanuel Macron, Trump learned that Washington was one of the major real-estate speculators of his era. So, he couldn’t understand why America’s first president didn’t name his historic Virginia compound or any of the other property he acquired after himself.

"If he was smart, he would’ve put his name on it," Trump said, according to three sources briefed on the exchange. "You’ve got to put your name on stuff or no one remembers you."

Trump, as always, is right. If Washington has been a smarter man, he would have but his name on more stuff, and would have never rebuffed the Congress' offer to remain as president indefinitely—or be crowned king, if that really happened. Had Washington possessed a keener intellect, he would have realized he could make a lot more as a real-estate speculator during the Revolutionary War, snapping up abandoned and/or damaged properties, than as a mere general.

This raises an interesting question: Why, after presiding over the most successful administration in American history, aren't more things named after Donald Trump? One possibility is that it's customary to wait until the honored dignitary leaves office or dies before we began putting their name on stuff. However, it's unclear if either of those outcomes will ever apply to Trump, whose stamina levels are far superior to those of most mortal beings. So it probably makes sense to start now. 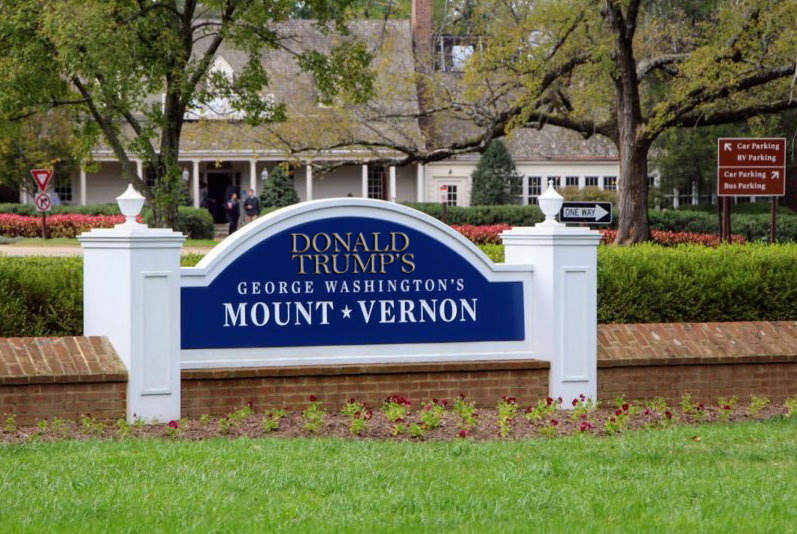 Actually renaming our nation's capitol might be a bit too far at this point, but here's an alternative option. 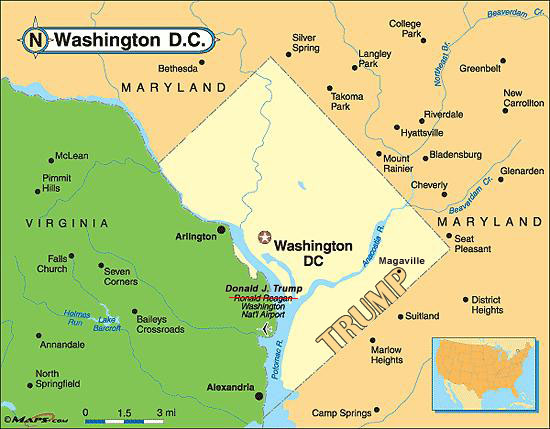 And then, to (literally) top it off… 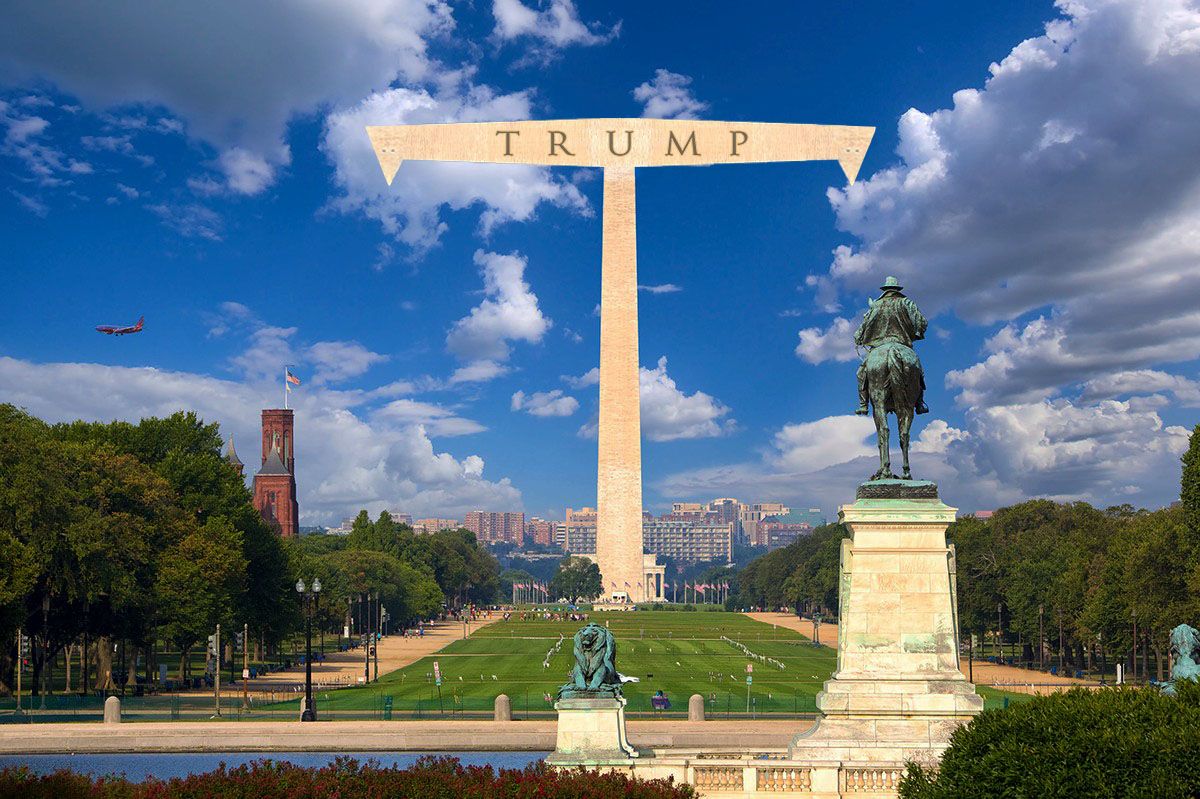 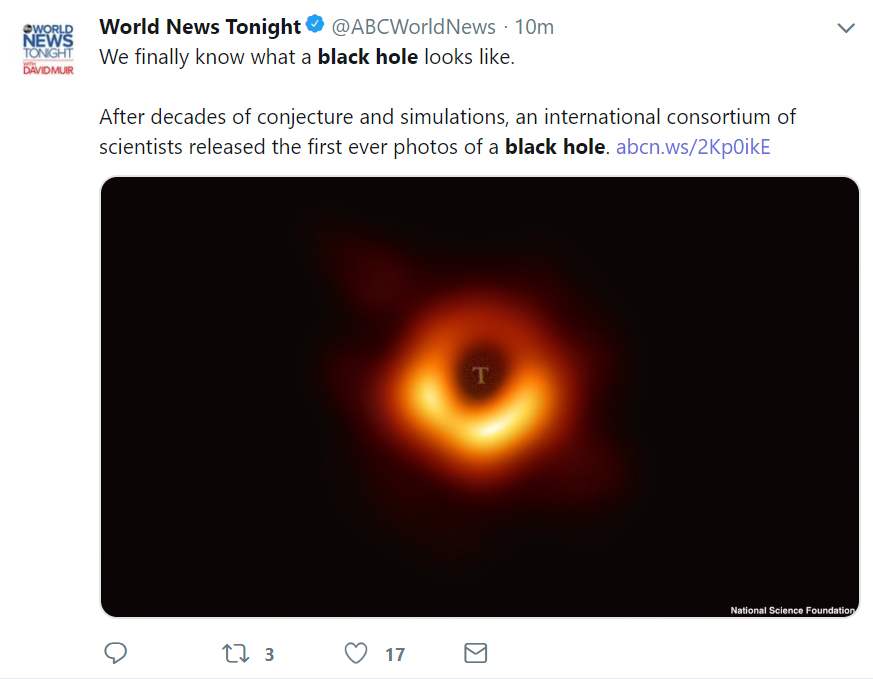