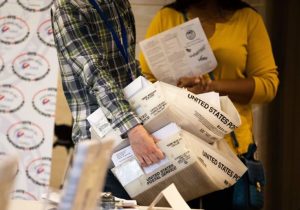 Eighty-eight residents in Pierce County, Washington, received absentee ballots that included return envelopes printed with the wrong names on them due to a printing malfunction. 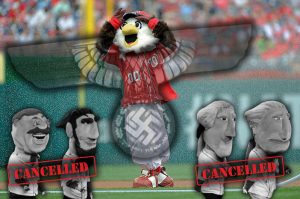 In mere hours, so-called "doctor" Anthony Fauci will throw out the first pitch at the Washington Nationals' opening game in our nation's capital. Fauci, like the Nationals, is beloved by Beltway lobbyists and professional journalists. But unfortunately for those journos, their favorite baseball team is a racist abomination that should be expunged from polite society. 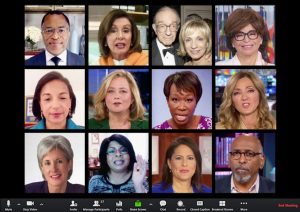 The political and media professionals who populate our nation's capital don't like it when normal people use words like "swamp" and "incestuous" to describe their hometown and the lucrative industries that dominate it. It's horribly unfair to all the hardworking liberal elites who risk it all every day to shout questions at the president and draft legislation to expand tax credits for solar panels. 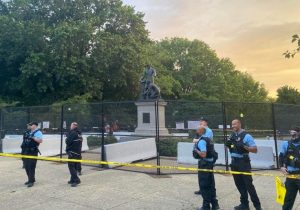 Washington D.C. police on Thursday protected the Emancipation Memorial in Lincoln Park from protesters who earlier in the week vowed to tear down the statue. 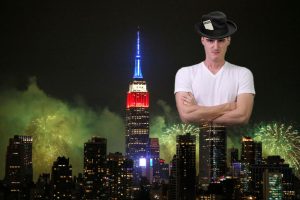 With July 4 fast approaching, fireworks are going off in major cities across the country. Our nation's journalists are all over this important story—no, not by doing actual journalism to discover the truth. Rather, they're posting complaints and conspiracy theories on Twitter. 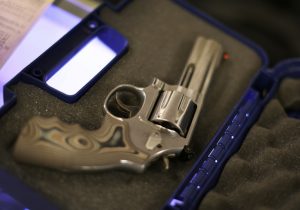 The only federally licensed firearms dealer open to the public in Washington, D.C., is the police department and local residents tell the Washington Free Beacon that legally obtaining a handgun has become nearly impossible due to the department's inaction. 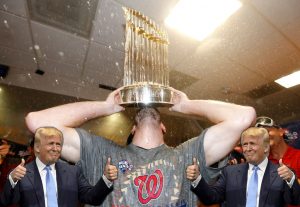 The Washington Nationals on Wednesday night defeated the Houston Astros to win the World Series and become the second Washington, D.C., sports franchise to win a title on President Donald J. Trump's watch. The team's victory marks yet another accomplishment for Trump that his predecessor, Barack H. Obama, was never able to achieve in his eight years of failed leadership. 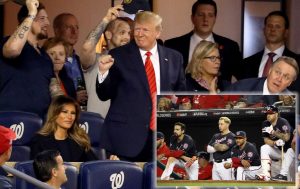 The Washington Nationals lost a third consecutive World Series home game on Sunday in front of a sellout crowd of lobbyists and political consultants, a defeat that all but obliterates the team's hopes of lifting the Commissioner's Trophy and bringing a sliver of joy to the dreary lives of Washington, D.C., residents. 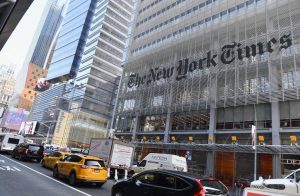 More than one-fifth of all U.S. newsroom employees live in the liberal strongholds of New York City, Los Angeles, and Washington, D.C., according to a newly published report. 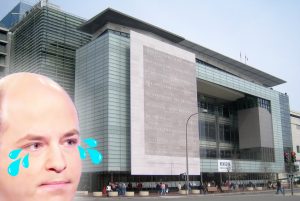 The Newseum, a self-congratulatory monument to the media located in our nation's capital, will close at the end of the year amid longstanding financial difficulties, proving once again that President Donald J. Trump cannot stop winning and will never stop owning the libs.
Previous Articles »