On The Trail: The Resplendent Prose Stylings of 2020 Frontrunner Beto O’Rourke

Beto's latest foray into the increasingly crowded venue of exploratory presidential aspirations is a Medium journal documenting his travels through the American heartland and his conversations with regular folks. His luminous prose calls to mind the work of Jack Kerouac and other literary icons of the Beat Generation.

Missed it? Well, you're in luck. The Washington Free Beacon has plumbed the depths of Beto's consciousness and is pleased to give you the following entry from his journal:

Morning run through Bullet Gorge, catching up on old episodes of Pod Save America. The faint taste of Linda's sausage casserole imbues my breath. Her rant about Fox News ringing in my ears. The pod bros are applauding someone's "perfect tweet." No sidewalks in site. Am I lost? New Mexico, I think. Heart rate quickens. Earth reddens. Clouds abound and birds observe. Mind is racing. Freedom has a scent out here. Firewood and coffee grounds. The pod bros are losing me. I can't shake the lyrics from that Blink 182 song blaring at the Laser Quest arcade in Lubbock: "Corporate leaders, politicians / Kids can't vote, adults elect them." Maybe I could work that into the stump speech at some point. Drenched in sweat already. Haven't even finished stretching. 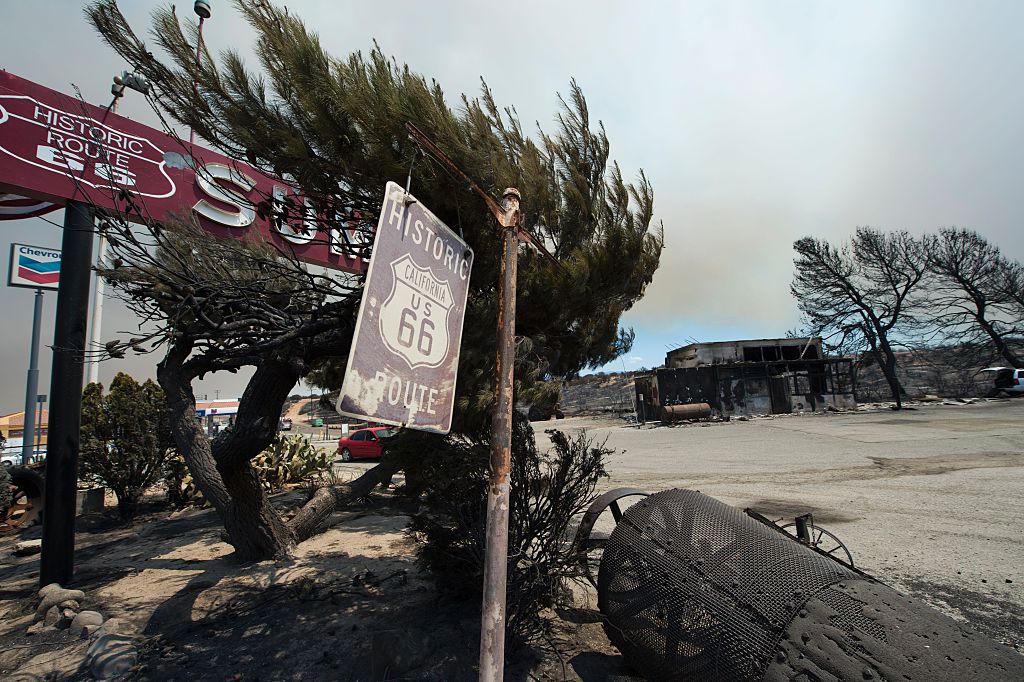 Branding cattle in Colorado. Imagined I was blind. Senses heightened. Cruel fate guides me on a path uncertain. Through murmuring herd. Betwixt the steaming "pies." A miracle. My boots are dry. Is this life? To sate our thirst on rain drops, heaven's fickle bounty? But if the clouds abstain, what then? I force my eyelids open. Seeing for the first time. Thoughts rush in. Visions. Solar panels strapped to cattle backs, fueling innovation. The rancher here, Hidalgo, is worried about China. He's never left the country, but he speaks the language and gets all his erectile dysfunction medication on Alibaba. A sudden flash paints the horizon. Lightning? Or the blinking hazards of a stalled American Dream, waiting for a savior on the shoulder of a highway called Democracy? A thunderous rejoinder bellows from beyond. Inconclusive. 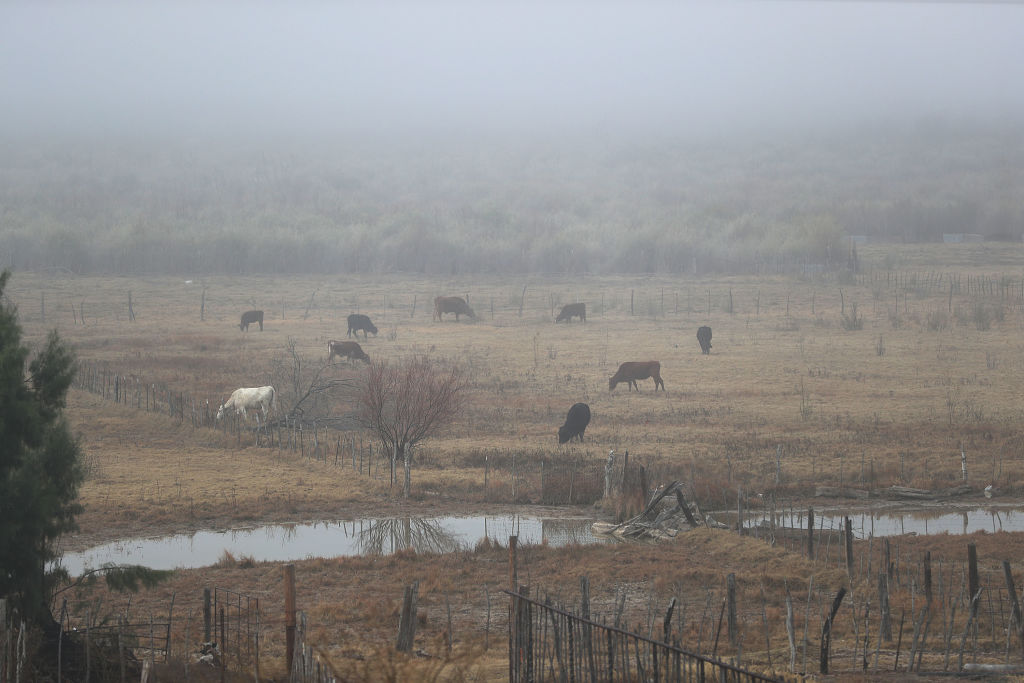 Woke up in the parking lot of the Bootstrap Lodge in Dignity, Nebraska. Where are my mittens? There I was, bearing witness to the angst coursing through Working Class, U.S.A. Or was I face to face with Middle Class malaise? Or have I caught the back end of Affluenza? The winds of change converge and swirl uncertainly out here. The politicians and politicos and pundits hunkered down in Washington just don't understand. They abandoned Dignity long ago. No one speaks in soundbites here. Inquiries not accusations. "Are these your mittens, sir?" Who was I to say? 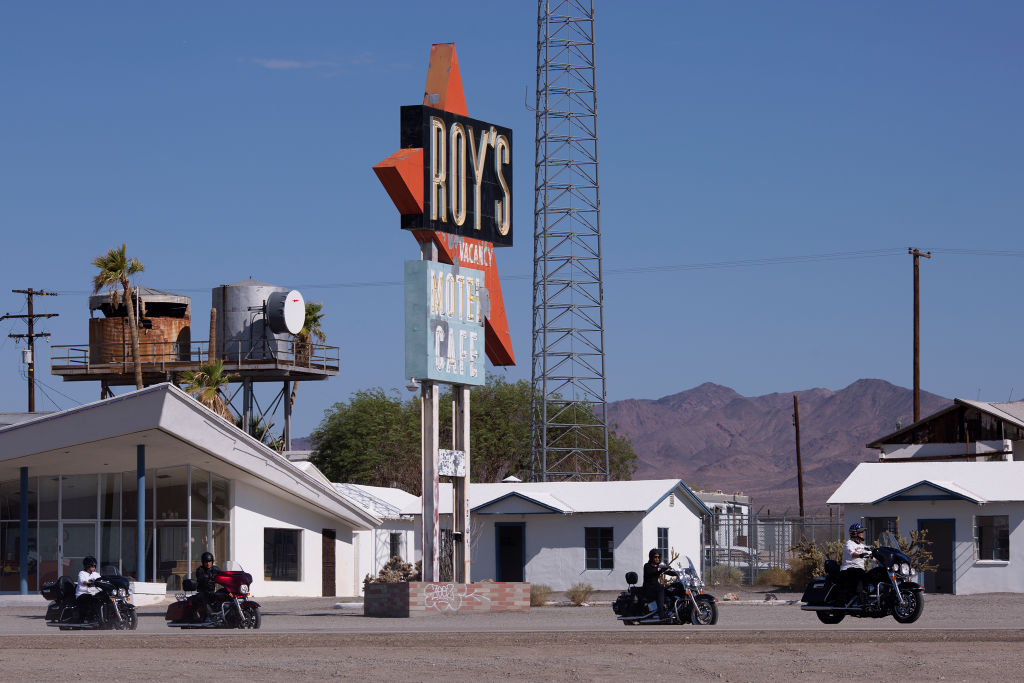 Somewhere in Oklahoma. Days old snow turned to sludge. The burnt stench of half-remembered melancholy dreams. My breath plumes in the ruddy dusk. A dog barks. I've wandered into a stranger's backyard, what was once a garden.  Nothing interesting in the trash. All I know is no one's home, and "no one" eats a hell of a lot of Steak and Cheddar Hot Pockets. Need a phone charger. An outlet. Internet connection. A dry pair of socks. Almost two days without social media. This is usually when the shakes set in. The foot sweats. Derisive apparitions. Tongue fungus. A viscous bile consumes my brain. The dog ceases barking. I can hear Krystal's voice bearing down on me in that diner booth back in Topeka: "Are you running for president? Or running from your former self?" I still didn't know. I should have tipped her. 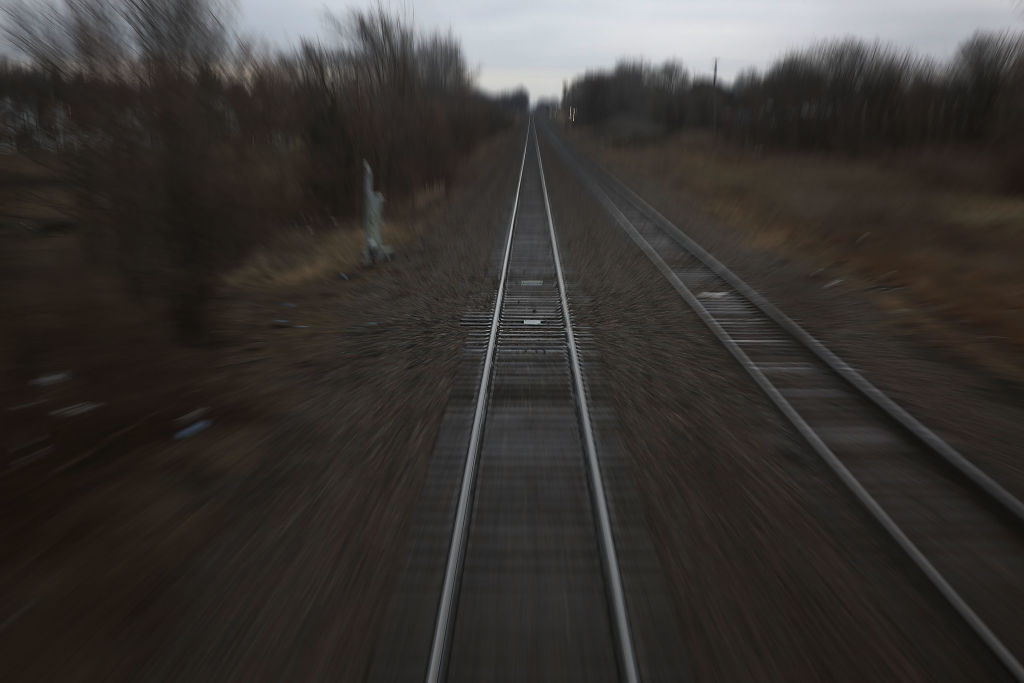 Earth spins. Darkness descends. Somewhere else, the sun is rising. Texas beckons, but my home is here. Scallywag drifters conjure demons, kind somehow. Ropeless wranglers slither-dance the sagebrush amphitheater, stirring lost souls into a frenzy, begging for death. Fleeing, yet arriving at the same time. They speak no language. Amorphous marigold mirage, suspended in the splintered haze. Am I still writing all this down?  The mountains are mocking me. The stars fidget, in their own way. Is this life? Clinging to cacti, insufficiently bearded, quoting lines from "Hamilton" to ward off sleep?  The ghosts of marginal taxation lurk. I haven't seen a proper tree in days. Kids can't vote. Adults can't govern. Hope endures. But to what end? 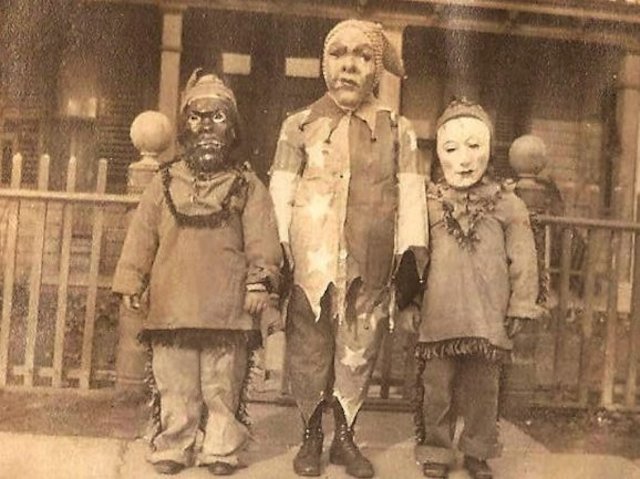 MORE: This Beto 2020 Campaign Swag Will Blow Your F—ing Mind!

The John Fetterman Nazi Scandal No One’s Talking About