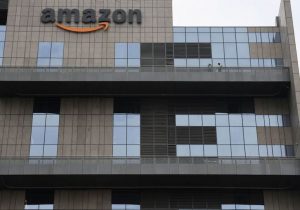 Thanks to the ascent of tech giants such as Google, Facebook, and Amazon, legislators, policy analysts, and pundits are taking a fresh look at antitrust law. The time is ripe for books laying out both sides of this issue: the populist case that we need to smack down companies that get too big and powerful, and the libertarian case that the government should keep its clumsy hands off our most successful businesses. 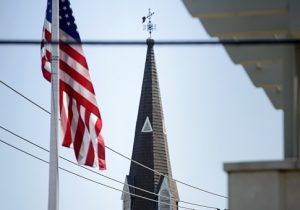 The plight of the rural white working class, especially its males, burst onto the national radar rather suddenly. Opioid overdoses finally caught the attention of the mainstream media a few years back. And of course the GOP primary win, and ultimate election, of Donald Trump brought even more attention to this demographic. 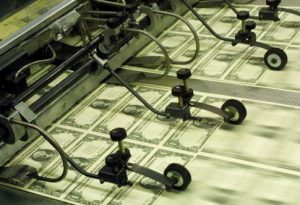 What if we just . . . gave people money? That's the solution to poverty, at once simple and revolutionary, a variety of thinkers across the political spectrum have offered in recent years. Specifically, they posit a "Universal Basic Income," or UBI: A set amount of cash that every individual in society would receive each month, no questions asked. 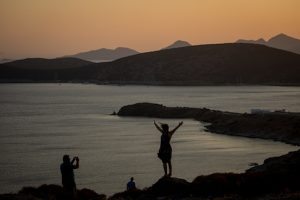 In 2011’s The Better Angels of Our Nature, Harvard’s Steven Pinker painstakingly documented the fact that violence has declined over the course of human history and explored the reasons why. The book, like most of Pinker’s prior work, was stunningly well-argued and an indispensable treatment of its subject. 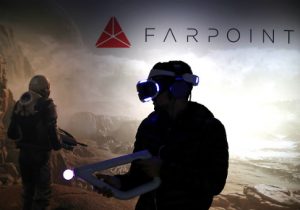 If you spend hours each week killing people in a video game—as I do, at least when I have the time—does that make you more likely to become violent in real life? The question has bedeviled parents, politicians, and researchers for decades. 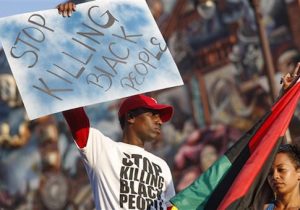 A book called They Can't Kill Us All: Ferguson, Baltimore, and a New Era in America's Racial Justice Movement could accomplish a lot of things. It could help us understand, on a factual level, what happened in cases like those of Michael Brown, Freddie Gray, and Walter Scott. It could teach us what the law says about these situations and how police are trained to handle them. 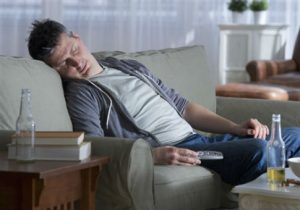 Probably since time immemorial, each generation has thought the next one lacked industriousness. But for the last half-century, this belief has been true of American men. Even as the economy has grown, a rising share of prime-age males have opted out of work. Men Without Work: America’s Invisible Crisis, a brief book by Nicholas Eberstadt of the American Enterprise Institute, drives this point home forcefully, drawing on an impressive array of data to explain what’s happening and why. The chart that forms the core of Eberstadt’s case depicts the percentage of men age 25-54 who do not have a job.