Senator Amy Klobuchar (D., Minn.) has long struggled to contain the blinding rage that burns beneath her "Minnesota nice" façade. She is prone to "dehumanizing" outbursts of violence, usually directed at vulnerable staff members who are often left in tears, nursing binder wounds, or holding a disgusting salad comb.

Klobuchar's rage issues are not confined to her Senate office. Her victims are not exclusively human. The failed presidential candidate recounted her first time playing golf, a notoriously frustrating sport for beginners that should not be attempted by individuals prone to violent tantrums, while speaking at a United Food and Commercial Workers union event on Sunday.

"I did one time try to play golf," Klobuchar explained in between outbursts of maniacal laughter. "But I misfired on the first try, and the ball hit a duck in the head, and it appeared to perish. So I don’t think it is a good idea for the bird population of America if I would play golf."

It is not currently known whether Klobuchar was describing her first successful attempt at bird murder, or if it was merely her first confirmed kill in the context of an alleged golf outing. The corrupt mainstream media are unlikely to investigate the matter and ask the tough questions to which the voting public deserves answers.

In any event, Klobuchar's avian body count is almost certainly dwarfed by that of President Barack H. Obama, who spent his eight years in office orchestrating a ruthless bird genocide that claimed the lives of untold majestic bald eagles, the majority of which were callously sacrificed on the altar of so-called green energy.

Under the Obama regime, birds were routinely "smacked out of the air by the blades of high-speed wind turbines and are killed or horribly injured," a PETA spokesman told the Washington Free Beacon in 2012. Winged creatures unlucky enough to fly over an Obama solar farm were either instantly incinerated, or had their feathers burned off, leaving them writhing on the ground in agony before being picked off by ground predators like Amy Klobuchar. 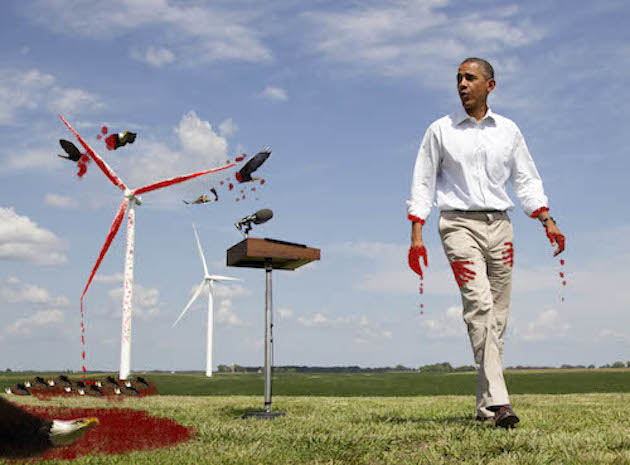