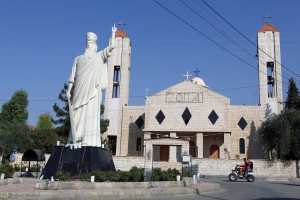 Christian persecution across the globe has reached a new high in modern times and the worse may be yet to come, according to a report from the Christian watchdog group Open Doors. The group issued their latest World Watch List, which ranks countries based on their hostility to christians, yesterday. They said their research indicated worldwide persecution of Christians was particularly rampant last year and only increasing. 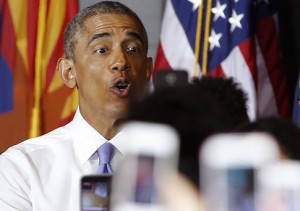 President Barack Obama announced a new measure on Thursday to make mortgages more affordable for low-income homebuyers, a policy that could heighten risk in a still struggling housing market. 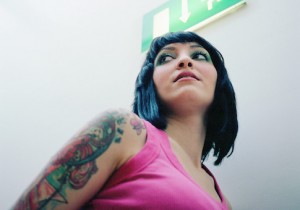 Turkey’s top religious body issued a fatwa urging Muslims to remove their tattoos and repent for getting them, according to the Hurriyet Daily News. 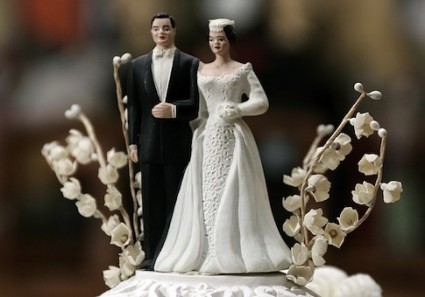 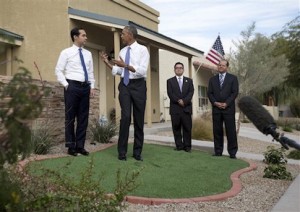 President Obama visited Phoenix, Arizona, on Thursday, to deliver remarks and announce new housing proposals in a speech at Central High School, but did not visit the Veteran Affairs facility that was minutes away. 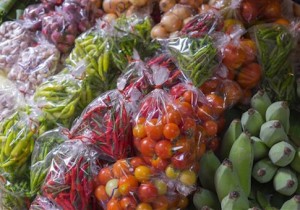 First Lady Michelle Obama named the new Executive Director of Let’s Move on Thursday, Debra Eschmeyer, a self-described “food justice” activist who believes that all aspects of food production and consumption should be “shared fairly.” 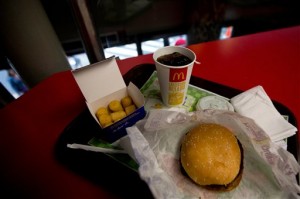 One of the largest shipping disputes in nearly a decade has prevented communist Venezuela from tasting freedom. 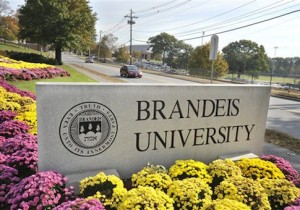 A Brandeis University student journalist unsuccessfully prosecuted for “harassment” by university officials has now been slapped with a “no contact order” restricting his movement on campus, according to documents obtained by the Washington Free Beacon. 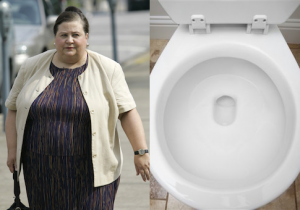 The chairwoman of the Alabama Democratic Party, Nancy Worley, did not have a good 2014.