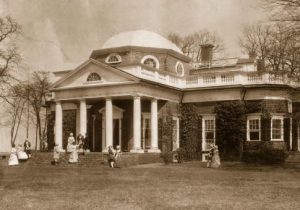 John Boles's new biography, Jefferson: Architect of American Liberty, is a timely and welcome addition to the Jefferson literature. 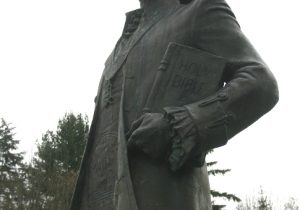 In the summer of 1787, the nascent American experiment reached a point of crisis. Meeting inside Independence Hall amid the stifling Philadelphia heat, delegates to the Constitutional Convention could not agree on a scheme of representation for a new national government, among other contentious issues. 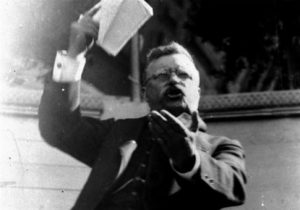 If there is one moment that encapsulates the larger-than-life persona of Theodore Roosevelt, it occurred in 1912. While traveling to a campaign stop in Milwaukee as a presidential candidate on the Bull Moose Progressive ticket, Roosevelt was shot in the chest at close range by a would-be assassin. He refused to be treated by a doctor. As he stepped up to the podium at the rally, blood could be seen seeping through his shirt. Then he noticed that his 50-page speech had been shot clean through by the bullet. The historian Edmund Morris writes, “For some reason, the sight of the double starburst perforation seemed to shock him more than the blood he had seen on his fingertips. He hesitated, temporarily wordless, then tried to make the crowd laugh again with his humorous falsetto: ‘You see, I was going to make quite a long speech.’” Only after speaking for an hour did he visit a hospital. His thick overcoat, steel eyeglass case, and lengthy speech blunted the impact of the bullet, saving his life. 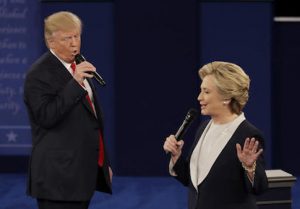 A “doughface” politician, back in the pre-Civil War years, was a Northern Democrat who often sympathized with the South and slaveholders. The term connoted lack of principle and a willingness to say anything to earn political support. Franklin Pierce, the 14th president, was one such Democrat. Campaigning against him in 1852, a Whig politician charged that Pierce, despite his Southern sympathies, was also pretending to be a champion for the antislavery cause. He pointed out that the Pierce had expressed opposition to the pro-South Fugitive Slave Law and had been assiduously courting members of the antislavery Free Soil movement. And then, after quoting from a book with a sailor’s chantey about a mixed-race woman named Sally Brown, this Whig speaker quipped that a President Pierce “will, politically speaking, not only be a mulatto; but he will be a good deal darker one than Sally Brown.” 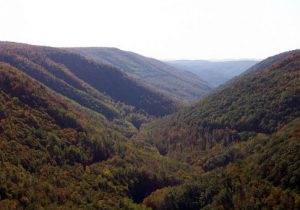 In the middle of the eighteenth century, residents of Ulster, the northeast region of Ireland, set sail across the Atlantic. Many were actually from Scotland, having originally immigrated across the Irish Sea to Ireland at the insistence of Britain’s King James I, who wanted to plant a contingent of loyal Protestant followers in the traditionally Catholic country. These migrants were known as “Scotch-Irish” when they reached the shores of America. Traveling south from the New England port cities, the Scotch-Irish found a landscape in the southern United States that was not too different from their old home. 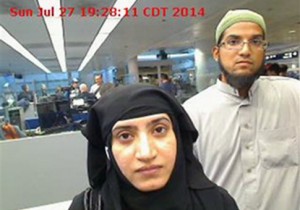 Syed Farook, Sr., a Pakistani immigrant, struggled to adapt to life in America with his family. Though he wore traditional Pakistani garb, he was not an observant Muslim, and he drove trucks for a living. He often had trouble paying the bills. The family filed for bankruptcy at one point and almost faced foreclosure for its home in Riverside, Calif. As the New York Times reported in December, he was also a drinker and an abusive father. 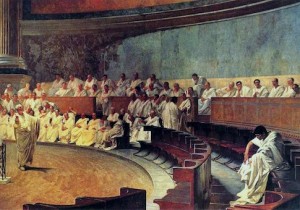 In his Republic, Cicero produced one of history’s staunchest defenses for a career in politics. Composed in the late 50s B.C. while the Roman republic enjoyed a period of precarious stability under the triumvirate of Caesar, Pompey, and Crassus, and styled after the famous work of Plato, the Republic first addressed the claims of those who want nothing to do with governing the state, and would prefer a quiet life unsullied by politics. Politicians, after all, tend to be “worthless,” according to these critics. Moreover, who would want to try to rule a capricious citizenry, or subject themselves to “foul abuse” from “corrupt and uncivilized opponents?” 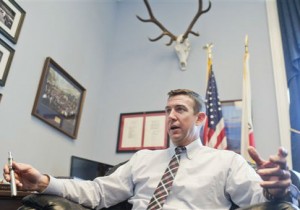 Rep. Duncan Hunter (R., Calif.) is urging the Marine Corps to resubmit Sgt. Rafael Peralta for a Medal of Honor nomination after a recent statement of support from the chairman of the Joint Chiefs of Staff. 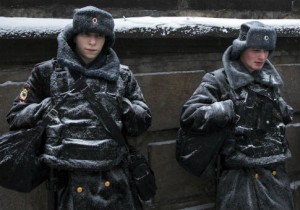 Nearly 200 people died in police custody in Russia last year, according to a new journalism project, as Russian authorities continue to face accusations of abusing political prisoners and their own citizens. 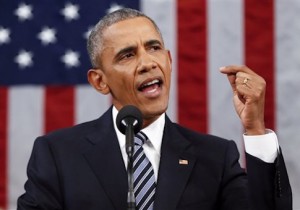 President Obama referred to Ukraine as a client state of Russia’s in his State of the Union address on Tuesday night, eliciting criticism from some U.S. lawmakers and analysts who noted Kiev’s independence from Moscow and ongoing battle against Russian-backed separatists.
Previous Articles »