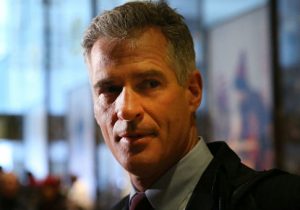 U.S. Ambassador to New Zealand Scott Brown on Wednesday addressed "innuendo and rumor" that caused an administrative inquiry into comments he made during the celebration of Peace Corps Samoa's 50th anniversary. 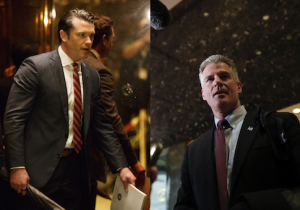 President-elect Donald Trump is said to be considering former Massachusetts senator Scott Brown and Pete Hegseth, an Army veteran and former CEO of Concerned Veterans for America, to lead the Department of Veterans Affairs. 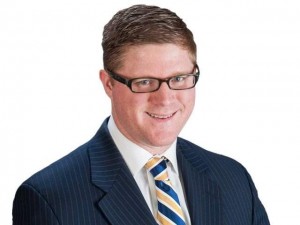 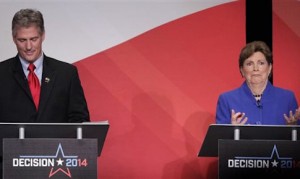 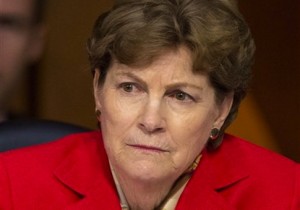 Sen. Jeanne Shaheen (D., N.H.) is under fire for failing to support a key piece of legislation that would have stripped Americans fighting alongside the Islamic State of Iraq and the Levant (ISIL or ISIS) of their citizenship and prevent them from returning stateside, where there is concern that they pose a significant terror threat. 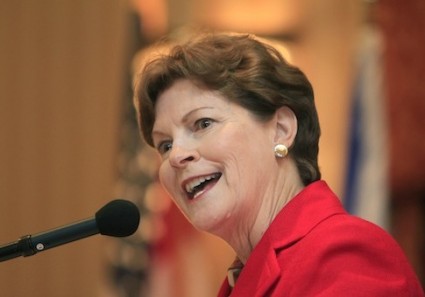 Sen. Jeanne Shaheen has invested tens of thousands of dollars in a French oil company that admitted to bribing Iranian officials, despite her insistence that such business deals undermine U.S. economic sanctions. 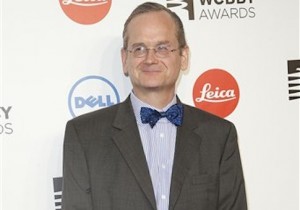 A leading campaign finance reformer admitted defeat on Wednesday after spending more than $1.6 million on a Senate candidate who garnered less than a quarter of the primary vote. Jim Rubens, a Republican Senate candidate in New Hampshire, received just 23 percent of the vote in Tuesday’s primary, losing to former Massachusetts Sen. Scott Brown, who will challenge Sen. Jeanne Shaheen (D.) in November.

There are quite a few new polls out this week, so the tip sheet might as well reflect that. Here are the three noteworthy polls, all giving Republicans a nice end to the first week of September.
Previous Articles »