Sen. Jeanne Shaheen has invested tens of thousands of dollars in a French oil company that admitted to bribing Iranian officials, despite her insistence that such business deals undermine U.S. economic sanctions.

The company has come under fire from regulators in recent years, agreeing to pay the SEC and Department of Justice nearly $400 million in fines in 2013 after admitting to bribing Iranian official in exchange for access to two oil fields. The $60 million payoff netted the company $150 million in profits from 1995 to 2004.

The fine was the largest Foreign Corrupt Practices Act penalty of 2013 and the fourth largest in history.

Shaheen, a member of the Senate foreign relations committee, has called on European companies to curb trade delegations to the Iranian regime to avoid undermining U.S. sanctions. She criticized European companies for attempting to establish financial ties while Iran pursues nuclear technology, saying she was "deeply troubled" by reports that European countries were sending "the message to Tehran that sanctions are abating."

"It is critical that the U.S. and Europe continue to present a strong, united front in our efforts to prevent Iran from acquiring a nuclear weapon," Shaheen said in a 2014 letter to Baroness Catherine Ashton, the EU High Representative for Foreign Affairs and Security Policy. "These [trade] delegations to Iran risk undermining the international sanctions regime at precisely the wrong time."

The Shaheen campaign did not return requests for comment.

Shaheen's investment in the company is at odds with her public positions on the environment. The League of Conservation Voters gave her a perfect score in 2013. She opposes tax breaks that encourage oil and natural gas exploration, as well as the Keystone Pipeline. She favors green energy subsidies to replace less costly fossil fuels in home heating to "reduce carbon pollution."

"We must confront the global threat of climate change, and at the same time we must meet our rapidly growing energy needs," she says onher website.

Shaheen has attacked the profitability of oil companies in attack ads against Brown, all the while profiting from her investments in the controversial French company.

"The Big Oil companies are the most profitable on the planet, but Scott Brown voted to give them more than $20 billion in taxpayer subsidies. Big Oil gave Scott Brown thousands of dollars within days of his votes," her campaign said in an ad titled "Profitable."

"Jeanne Shaheen continues to prove that she is a hypocritical Washington politician who will do and say anything to get re-elected. Despite her attacks against ‘big oil,’ Senator Shaheen and her shadow lobbyist husband are personally invested in mutual funds that hold significant investments in oil companies, including one that has controversial ties to Iran," state GOP chairman Jennifer Horn said in a statement.

Shaheen isn't the only environmentalist Democratic Senate nominee that has profited from Total.

Michigan Rep. Gary Peters has come under fire for owning nearly $20,000 in stock, despite his opposition to fossil fuels and support for tougher Iran sanctions.

Shaheen has led moderate Republican challenger Scott Brown throughout the campaign, but the race has tightened since September. She leads Brown by less than 4 points after holding a 10-point advantage in August, according to a Real Clear Politics poll average. A CNN poll released this week showed the race tied 48-48. 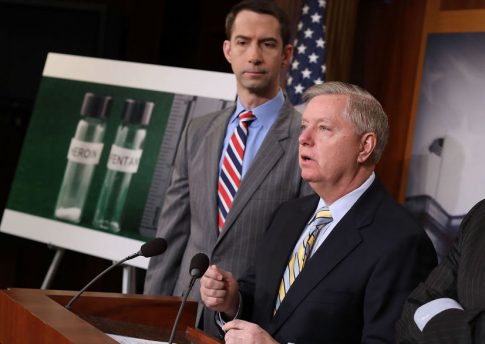 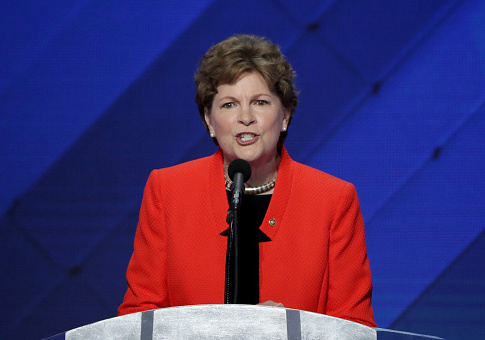 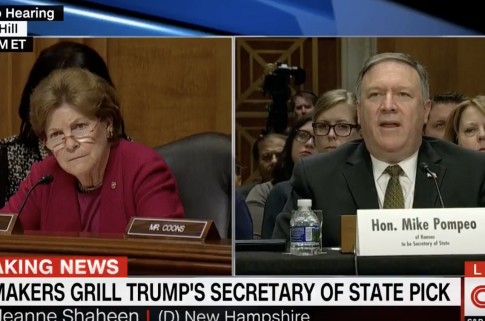 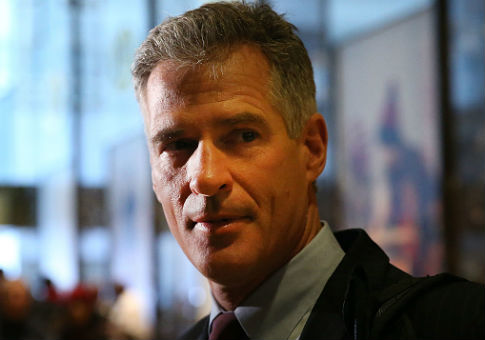 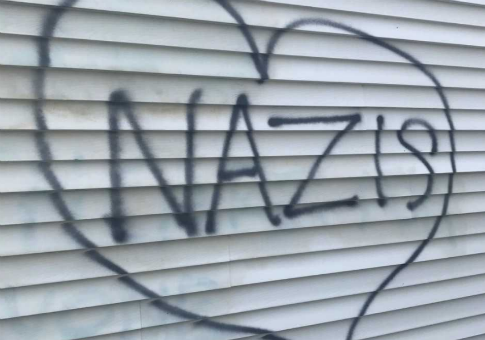