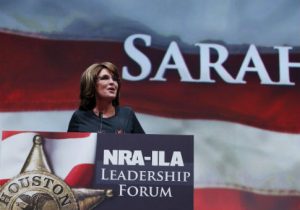 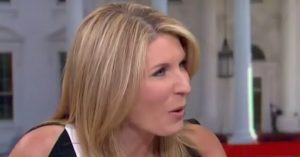 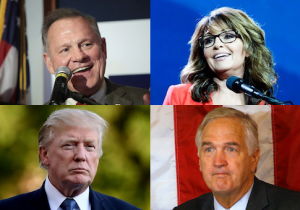 Roy Moore's insurgent victory over incumbent Senator Luther Strange in Monday's Alabama Republican primary has been hyped. Not least by Moore's nation-state populist supporters online who see the defeat of the preferred candidate of Mitch McConnell and President Trump as a harbinger. Yet there are several reasons a Moore victory should not be a surprise. 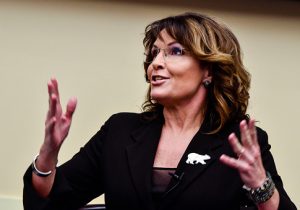 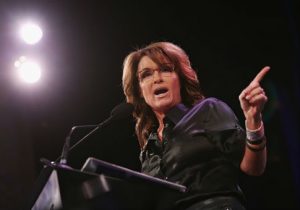 Former Alaska Gov. Sarah Palin has plans to subpoena almost two dozen staff from the New York Times as part of her defamation lawsuit against the outlet, according to court documents released Wednesday.

Former Alaska Gov. Sarah Palin (R.) tweeted Thursday that she is considering legal action against the New York Times for an op-ed that seemed to blame her for the shooting of former Rep. Gabby Giffords (D., Ariz.). 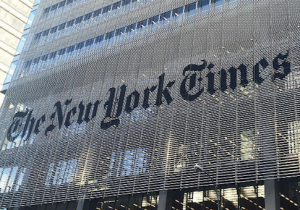