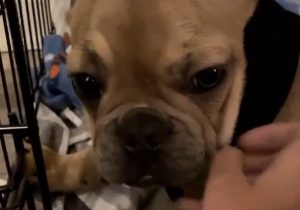 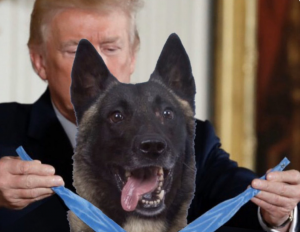 President Donald Trump's Wednesday tweet of a photoshopped image depicting him giving a military dog a medal elicited outrage and a slew of credulous reporting about the meme's origins. 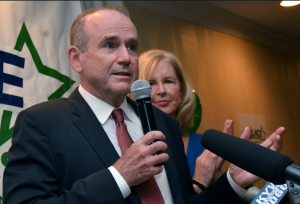 Democratic congressional candidate Scott Wallace, who is running in Pennsylvania's 1st congressional district against Republican representative Brian Fitzpatrick, was captured saying "dogs are smarter than police officers" during a conversation with a constituent at a campaign event this past summer, according to audio sent to the Washington Free Beacon. 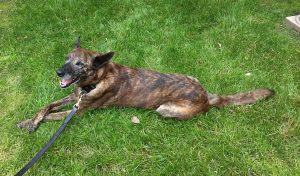 Four heroic military dogs were honored by the American Humane Association on Capitol Hill Tuesday night for their life-saving actions while serving alongside American troops in war zones. 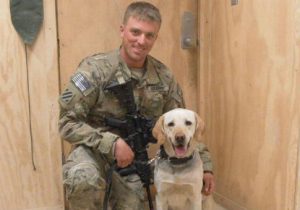 The widow of Army Specialist Jake Carlberg, whose K9 partner Abby was improperly given to a private company that tried to sell her to a foreign government, said on Sunday she was not contacted by the Defense Department Inspector General during the recent investigation of mishandled military dog adoptions. 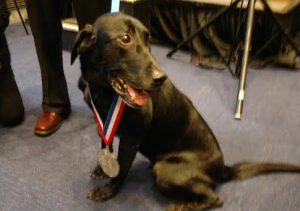 Five hero dogs were honored on Wednesday with medals for their military and law enforcement service. The American Humane Lois Pope K-9 Medal of Courage was presented to five K9s in Washington, D.C., during an awards ceremony that saw members of Congress, media, hill staff, a Marine general, and others come together to show respect for the life-saving work dogs do around the world. The dogs at the ceremony served in the United States Army, Marines, and even the Transportation Security Administration (TSA). They've saved lives by uncovering bombs in Iraq and Afghanistan as well as explosives, drugs, and other contraband at America's airports and even providing security for top American officials. 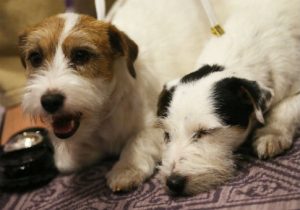 A little-known law in New York City that requires people who dog sit to have a kennel license is enraging pet lovers. 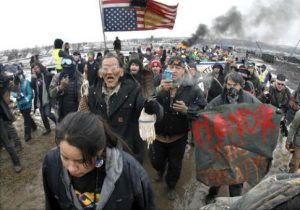 Demonstrators protesting the Dakota Access Pipeline who cleared out of their makeshift camp last week abandoned several of their dogs to fend for themselves.