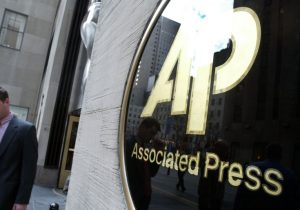 The Associated Press said Monday it will not capitalize the word "white" when referring to race and culture, after announcing last month that it would capitalize "black" when used in the same context. 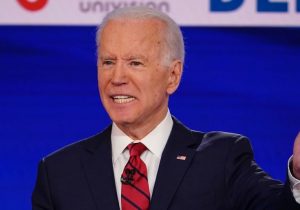 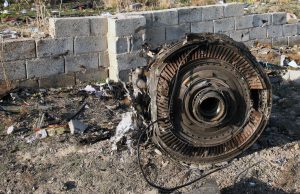 The headline of an Associated Press piece blamed the United States for the crash of a civilian airplane Iran shot down. 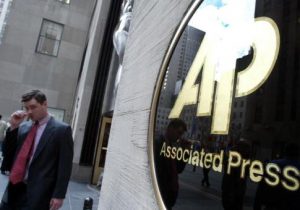 The Associated Press issued a clarification to a piece on a conspiracy theory about a number of Ferguson protesters following criticism from the Washington Free Beacon. 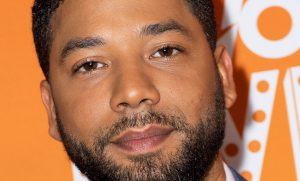 In a shocking development, it appears that there aren’t racist Trump supporters who wander around Chicago in the bitter cold with bleach and a noose, believe that Chicago is “MAGA country,” and recognize actors from the television show Empire. Major national outlets have now confirmed local reports that Chicago PD now believe that Jussie Smollett paid two acquaintances to fake the attack. 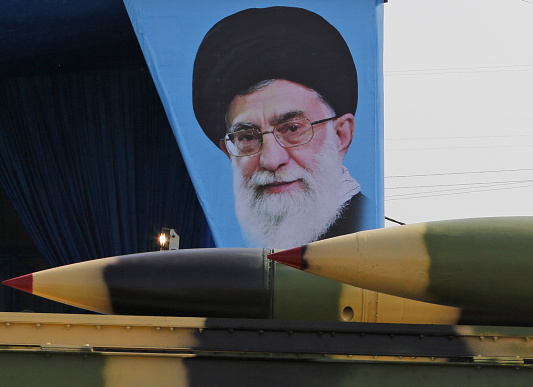 The Associated Press claimed in a report on Saturday that "Iran has never threatened to attack Israel." 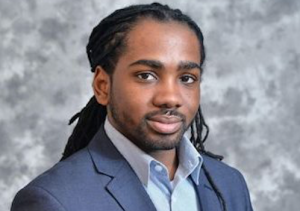 The Associated Press stealth-edited a story about anti-Semitic conspiracy theories peddled by a Washington, D.C. government official Wednesday after initially omitting he was a Democrat. 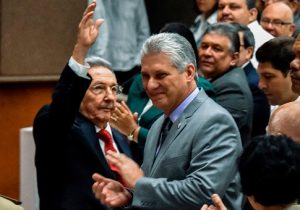 The Associated Press tweeted Thursday that Miguel Diaz-Canal was "elected" the president of Cuba, a nation notorious for its lack of free and fair elections. 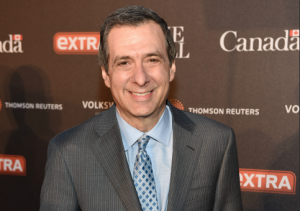 Fox News host Howard Kurtz on Monday blasted the Associated Press for distorting why he temporarily took down an on-screen graphic on his program that appeared to show the network trailing behind other stations in trustworthiness. 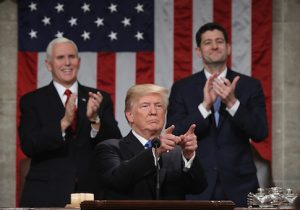 Workers across the U.S. are beginning to see bigger paychecks as take-home pay increases due to the Republican tax reform law.
Previous Articles »