A man purporting to be Biden was photographed wearing a black mask in New Castle, Delaware, provoking questions about the former vice president's capacity to serve as commander in chief. Some questioned whether the so-called "proof of life" outing was actually a proof of lie outing.

"It is very good dem strategy to have Joe Biden in a mask at all times because it muffles what he is saying and it's easier to swap in the body double," said one social media user who describes himself as "joe biden's diarrhea brain."

Biden, who at 77 is in the highest-risk demographic for death by COVID-19, has struggled to form coherent sentences even during softball interviews with sympathetic journalists. Some pundits have suggested Biden would have a better chance of winning if he self-quarantined for the remainder of the campaign. Others have argued that Biden's sole focus right now should be staying alive.

Biden stumbled recently when faced with tough questions from radio host Charlamagne tha God, who challenged the former vice president's commitment to the African-American community. Biden responded by saying, "If you have a problem figuring out whether you're for me or Trump, then you ain't black." The remark was widely criticized by people with social media accounts.

A body double wouldn't be out of the realm of possibility, as there is credible evidence Hillary Clinton relied on body doubles during her numerous health scares in 2016. The photographs of Biden are inconclusive, but due to the identity-obscuring mask, it's impossible to rule out the theory. The man in those photos could be almost anyone. 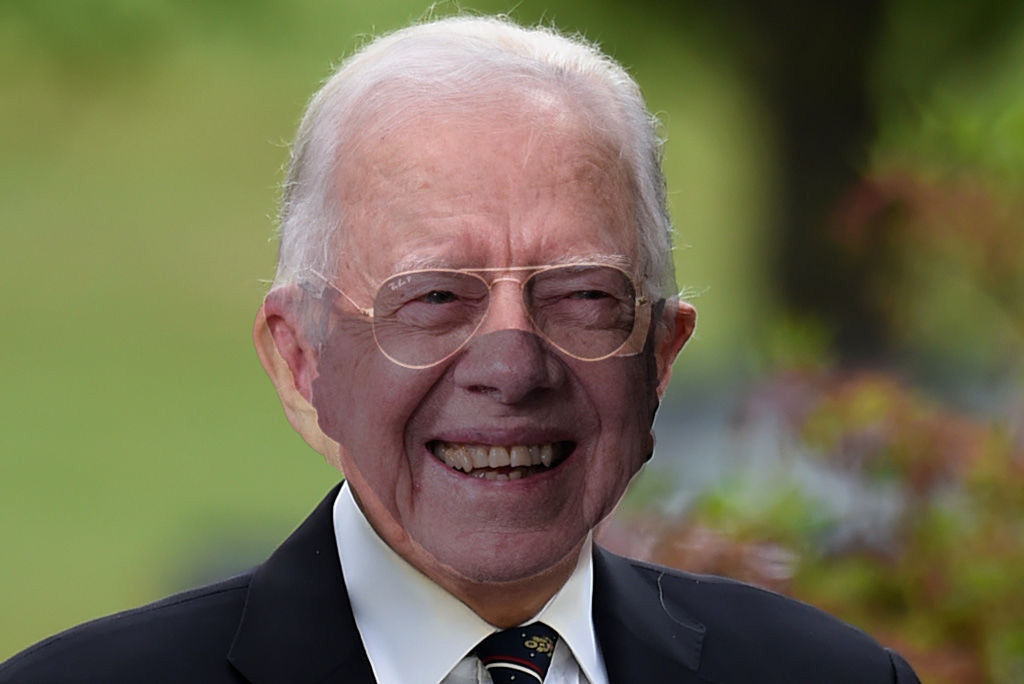 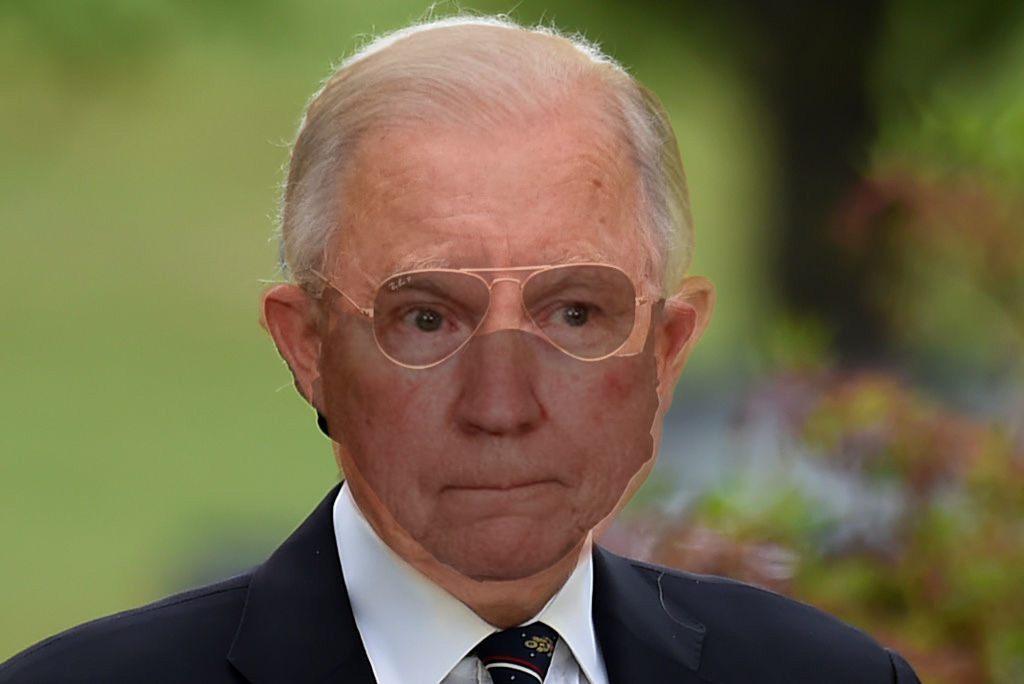 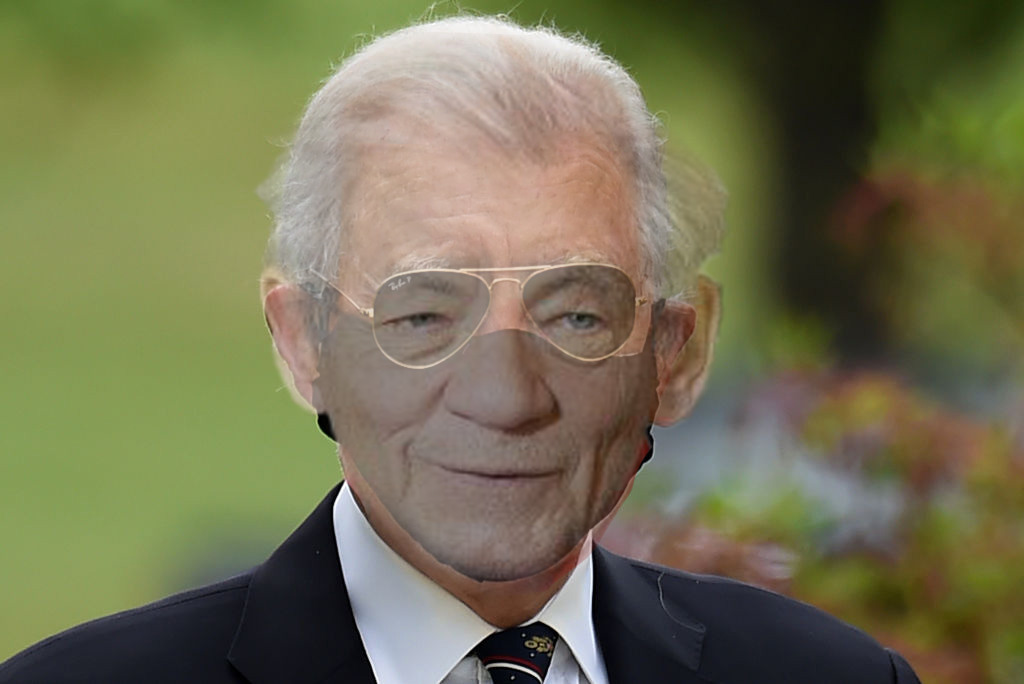 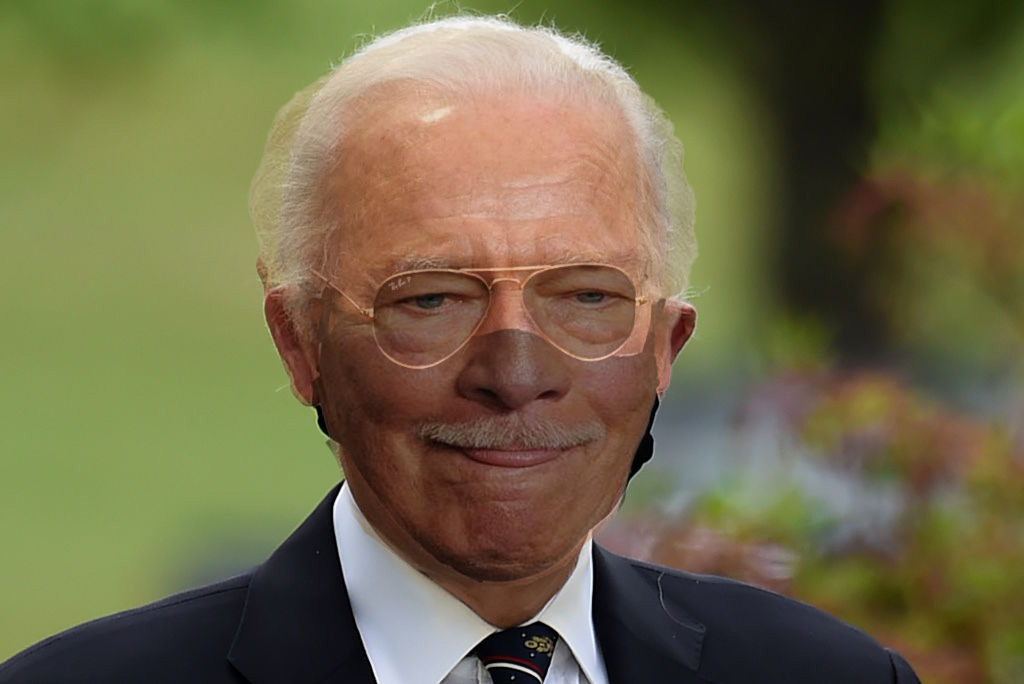 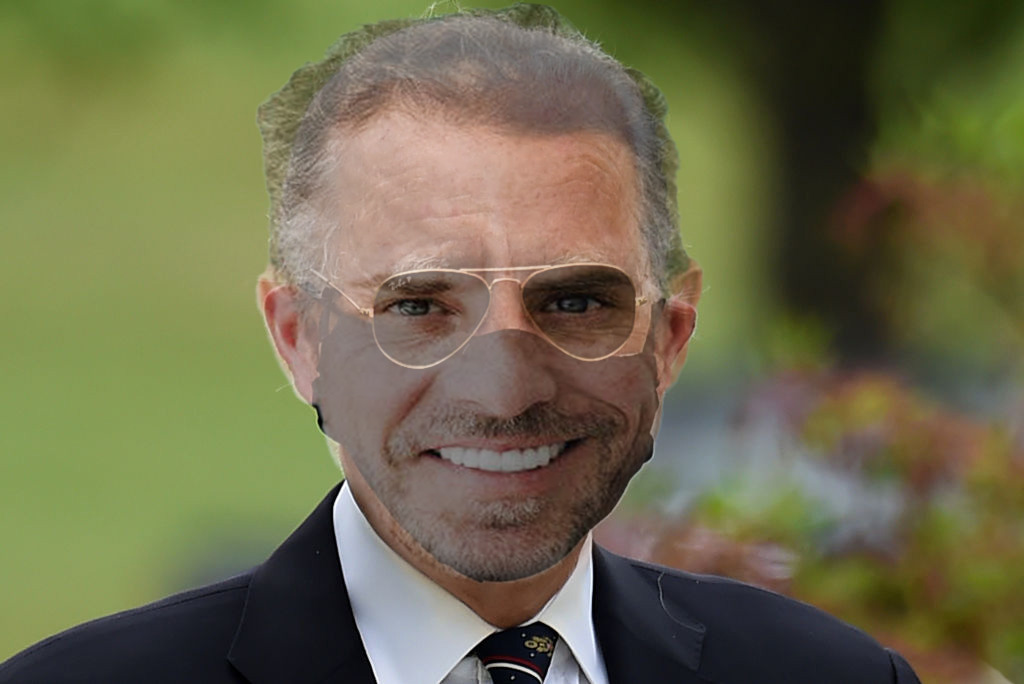