Earlier this week, as violent clashes erupted in Israel and the Palestinian territories, a Jewish man was the victim of a vicious attack in New York City. As one astute observer remarked: "Will this get the attention that attacks on any other minority group get?"

It would not, even though anti-Semitic attacks have been on the rise in recent years. Professional journalists were too busy obsessing over Rep. Liz Cheney (R., Wyo.), whose public criticism of Donald Trump was of historic significance, at least insofar as it allowed them to use the former president's name in frontpage headlines again.

But perhaps we can imagine an alternate universe where anti-Semitic hate crimes matter as much as other hate crimes, or at least are covered in a similar fashion. Maybe the Washington Free Beacon‘s senior writer Adam Kredo would be invited on CNN to discuss the rise in anti-Semitic violence and speak his personal truth about the dangers of "reporting while Jewish." 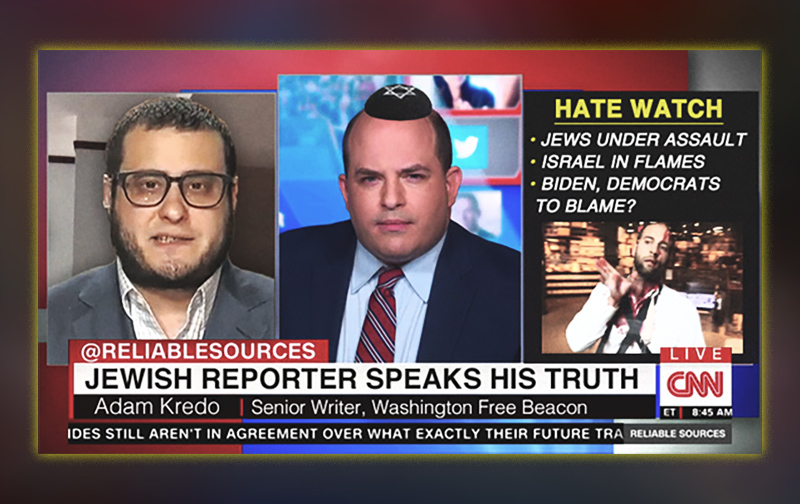 Other guests might include purveyors of critical theories regarding "gentile fragility" and the intrinsic nature of anti-Semitic beliefs. 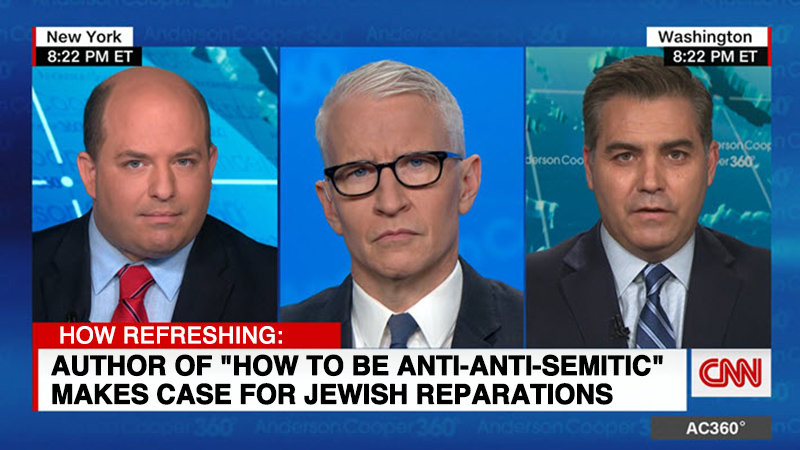 Perhaps journalists and other Democrats would don traditional Jewish attire—the equivalent of kente cloth, for example—in a hamfisted attempt to express solidarity with a targeted minority. 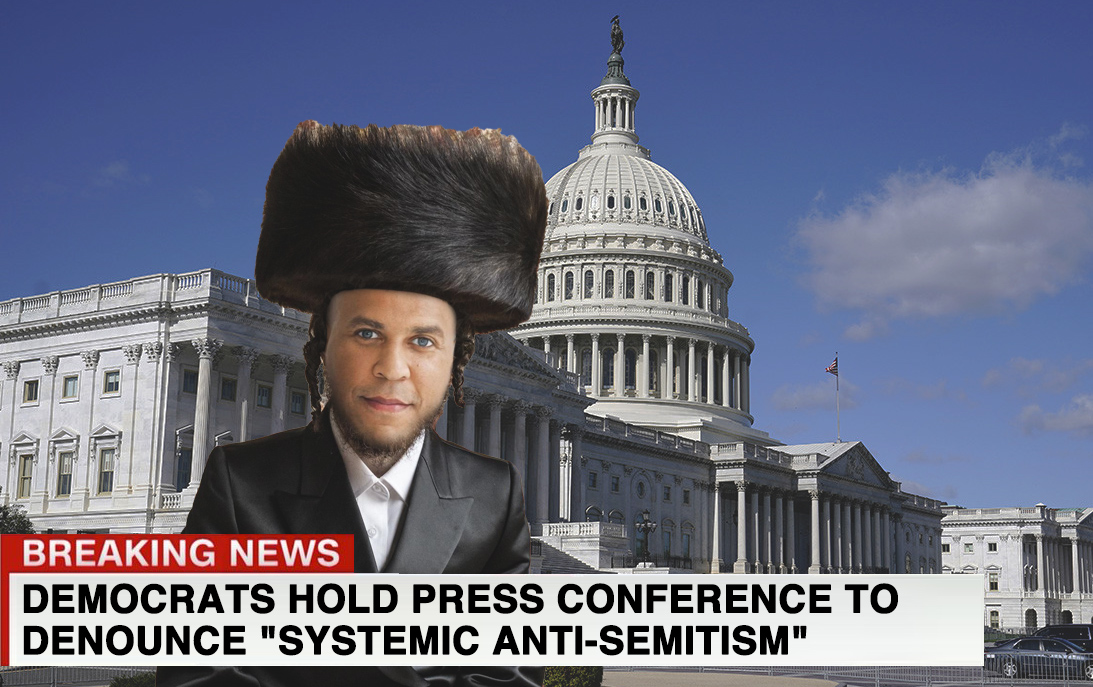 Democrats might find it annoying that people they'd never heard of—Holocaust denier Pete McCloskey, for example—were suddenly being held up as the "face of the Democratic Party." 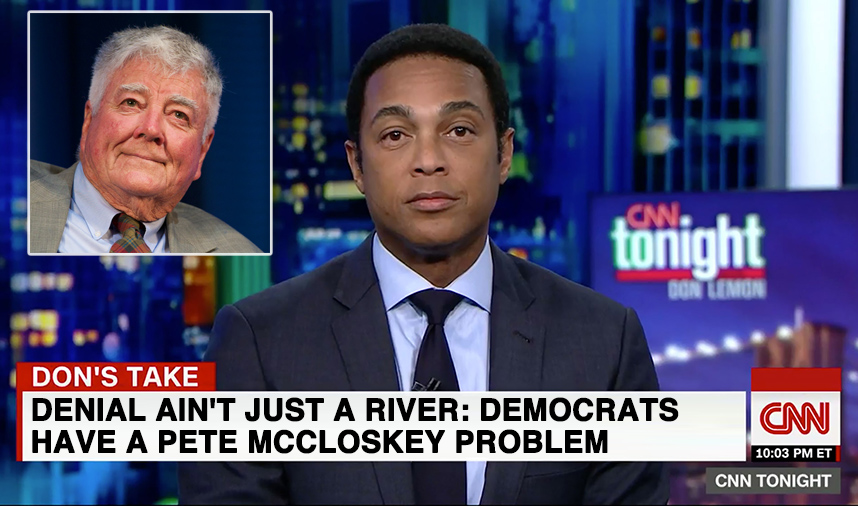 Intrepid reporters would be sure to track down every member of Congress for comment and demand that they denounce prominent anti-Semites such as Louis Farrakhan. They'd ask every Democrat for their thoughts on whether Reps. Ilhan Omar (D., Minn.) and Rashida Tlaib (D., Mich.) were fostering a "culture of hate" with their controversial remarks about Israel and the Jewish lobby and their dabbling in anti-Semitic tropes. 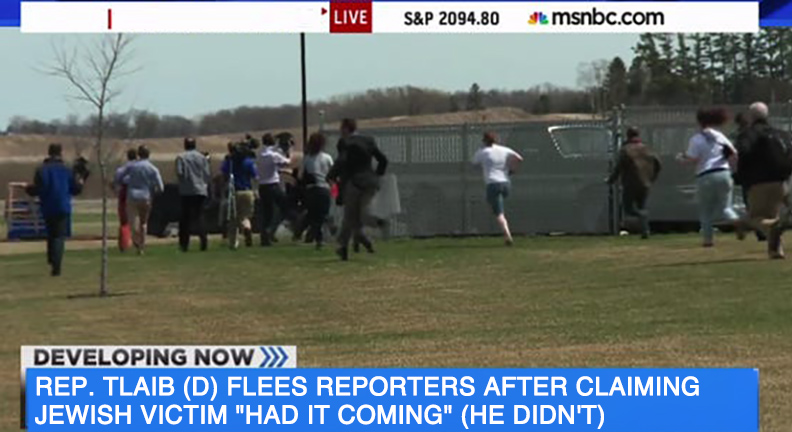 Politicians wouldn't be the only ones held to account by courageous journalists. Every social media user would be fair game in the noble quest to expose intolerance and speak truth to power. 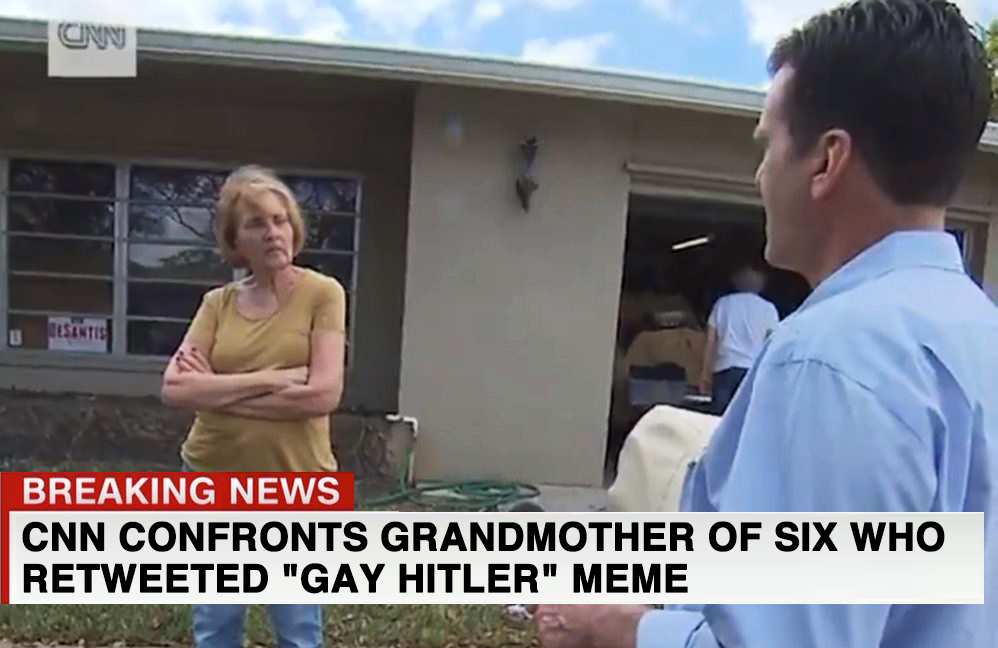 And when internet celebs use their platforms to promote violence and refuse to condemn terrorist organizations, our nation's top technology reporters would be sure to call them out in the pages of our most illustrious publications. 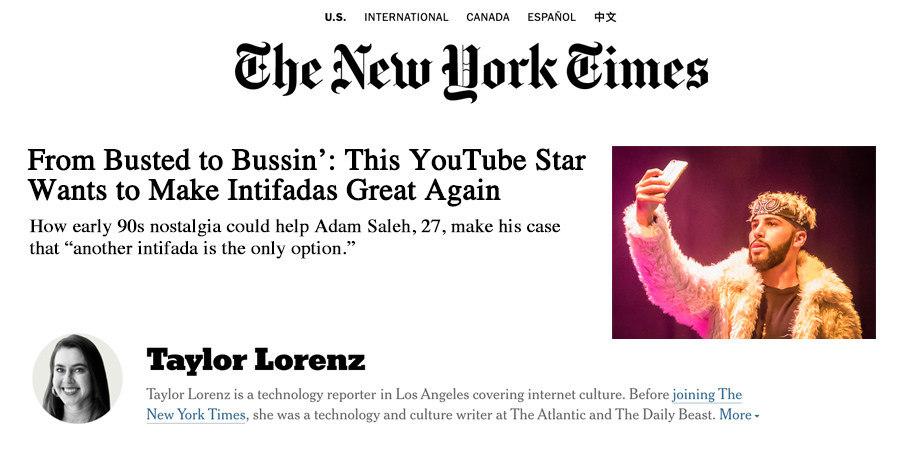