"After years of sharing him with Barack, now you can have handsome and dependable Joe Biden all to yourself."

So proclaims the back cover of Hot Cup of Joe: A Piping Hot Coloring Book with America's Sexiest Moderate, Joe Biden, a thirsty ode to the former vice president of the United States and presumptive Democratic nominee for president, health permitting.

You've probably read a tweet or two agonizing about whether it's possible to portray "sexiness" without reinforcing the problematic sexism that pervades our patriarchal culture. Even if the answer is yes, illustrator Jason Millet's contribution to this important debate goes out of its way to legitimize toxic and outdated stereotypes of masculinity. 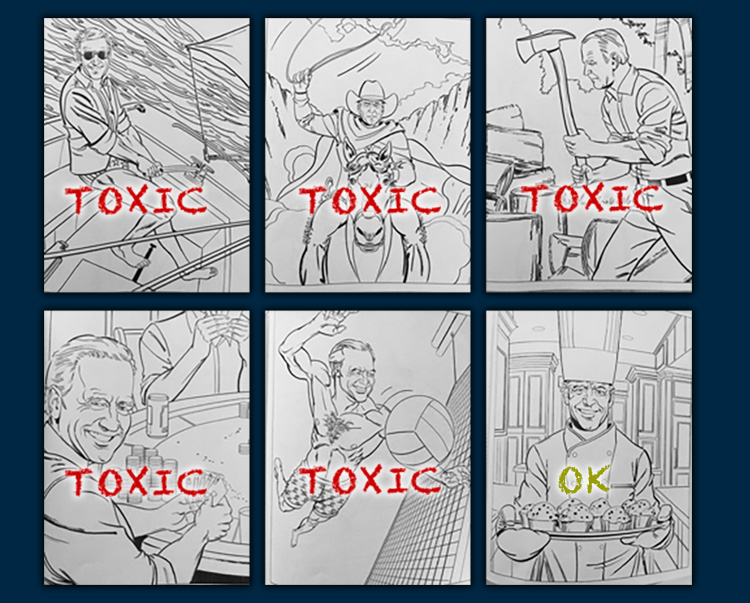 What is wrong with this picture? Several things.

For one, Millet's artwork envisions Biden, 77, taking part in activities that an individual of his advanced age and cognitive decline should never attempt—operating a boat, wearing a speedo, riding a horse, chopping wood, gambling, playing beach volleyball, and baking. In a very real sense, this coloring book endangers the lives of elderly and cognitively diverse Americans.

Hot Cup of Joe insists on depicting the former vice president in the context of a hyper-sexualized fantasy. There's nothing wrong with that, except that it's problematic and offensive—a glaring affront to the concept of body positivity. The Biden portrayed in this coloring book is a blatantly younger, more muscular, more athletic, more mentally dexterous version of the real thing.

Far from being an artistic celebration of a man whose "politics might be moderate, but his appeal is extreme," the coloring book instead reinforces our society's unrealistic expectations of what it means to be a sexy man. It sends a harmful message to America's young men, who might be tempted to pursue a career in politics in a misguided attempt to increase their sex appeal. At the same time, it assaults the self-confidence of older men with flabbier physiques and diminished cognitive ability. 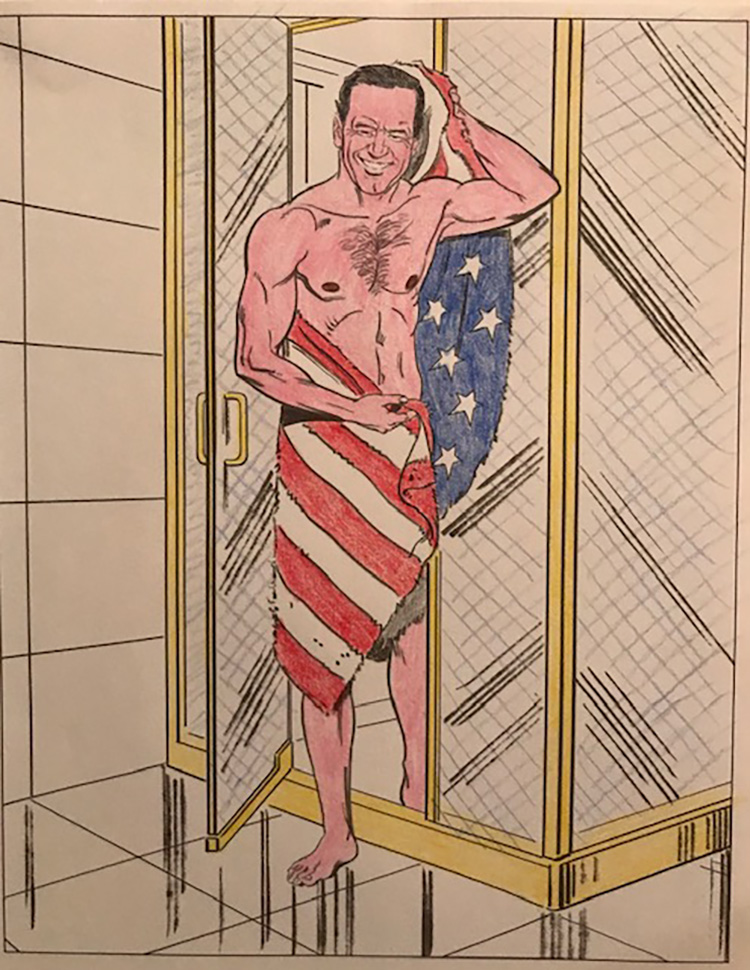 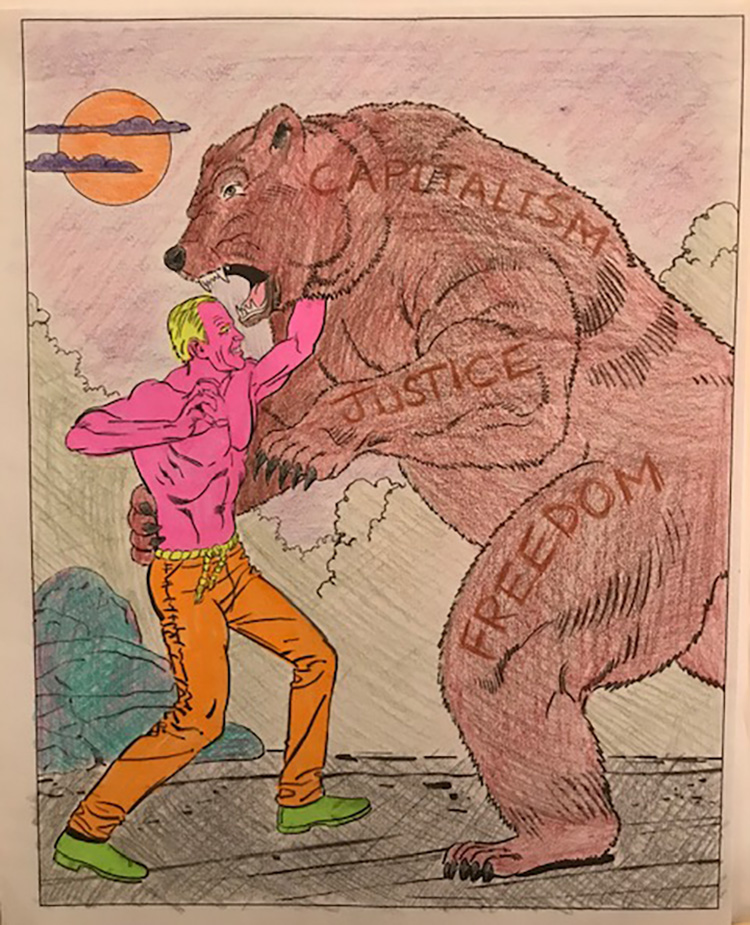 If the goal was to make the case for the real Joe Biden's sexiness, Hot Cup of Joe fails on every front. If the goal was to force us to acknowledge our attraction to a married man—whose wife, Dr. Jill, is conspicuously absent from the book—and to confront our inherent discomfort at the concept of a sex-positive society that doesn't fetishize monogamy, the case for success is stronger. 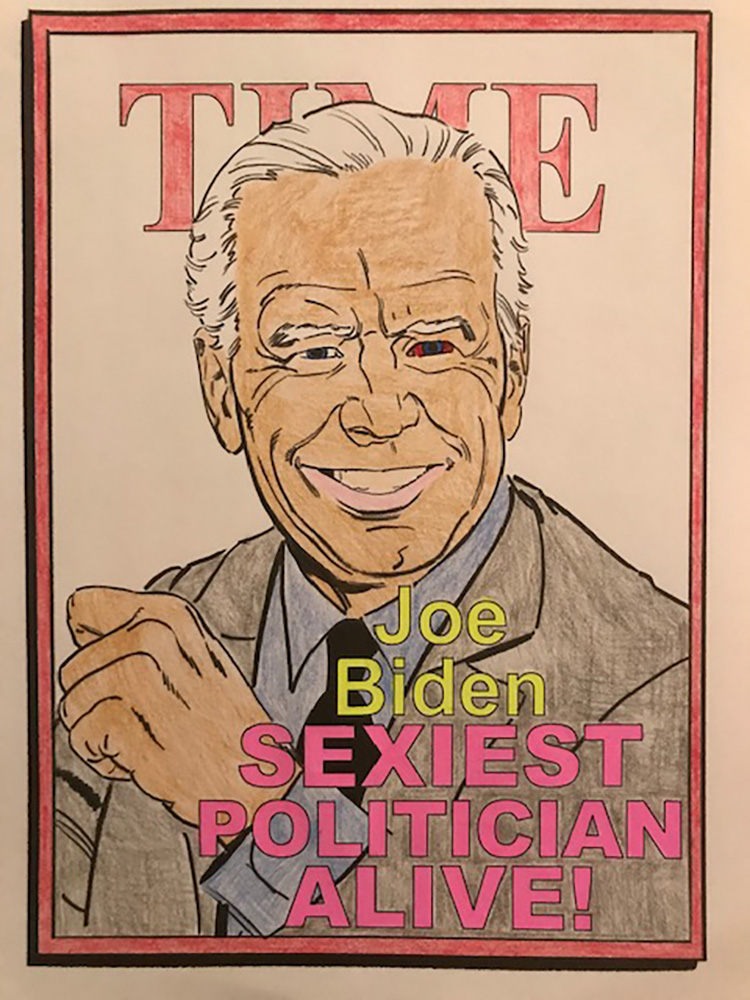 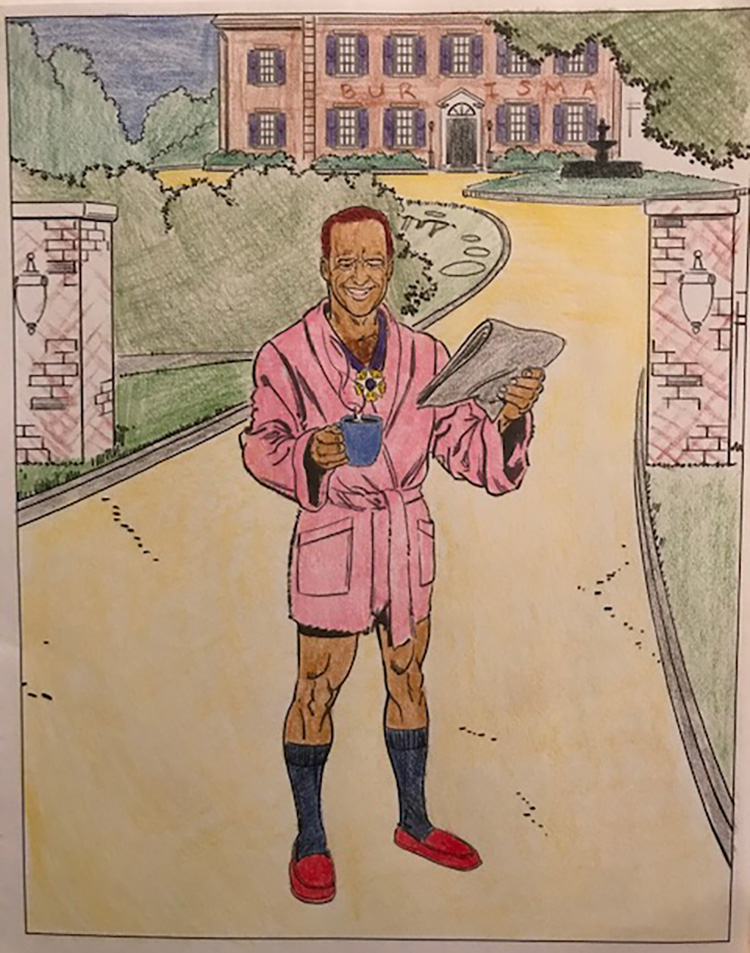 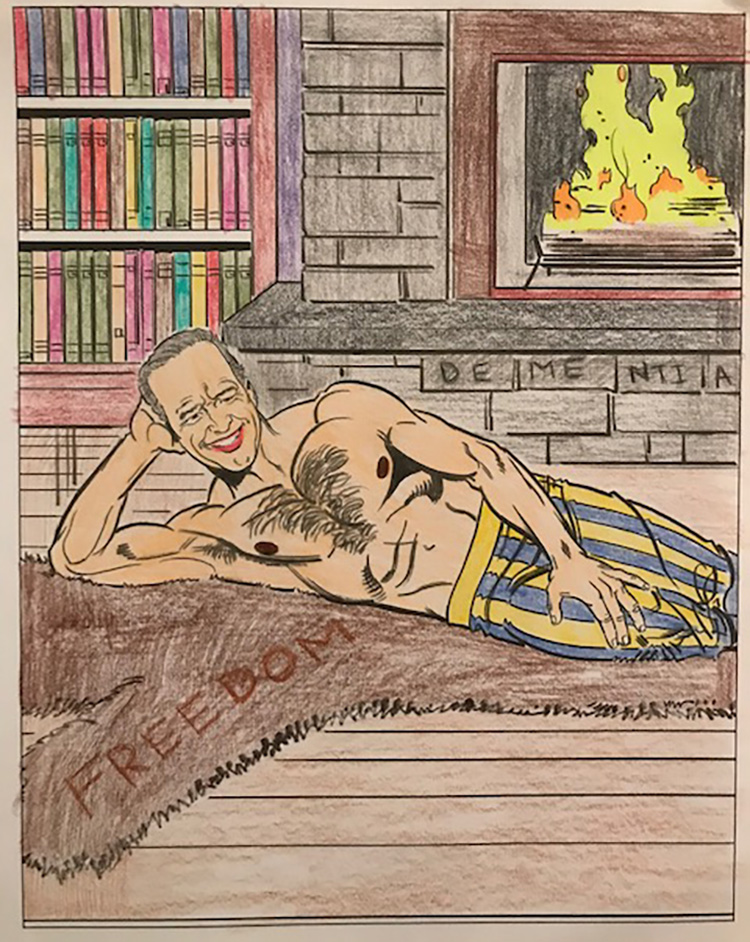 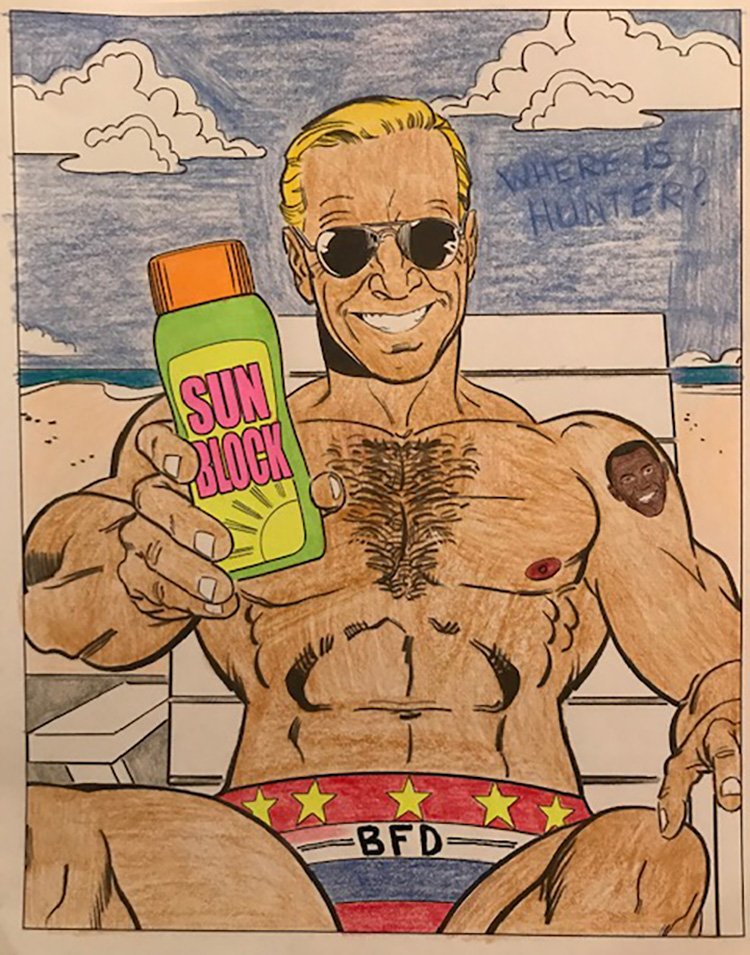 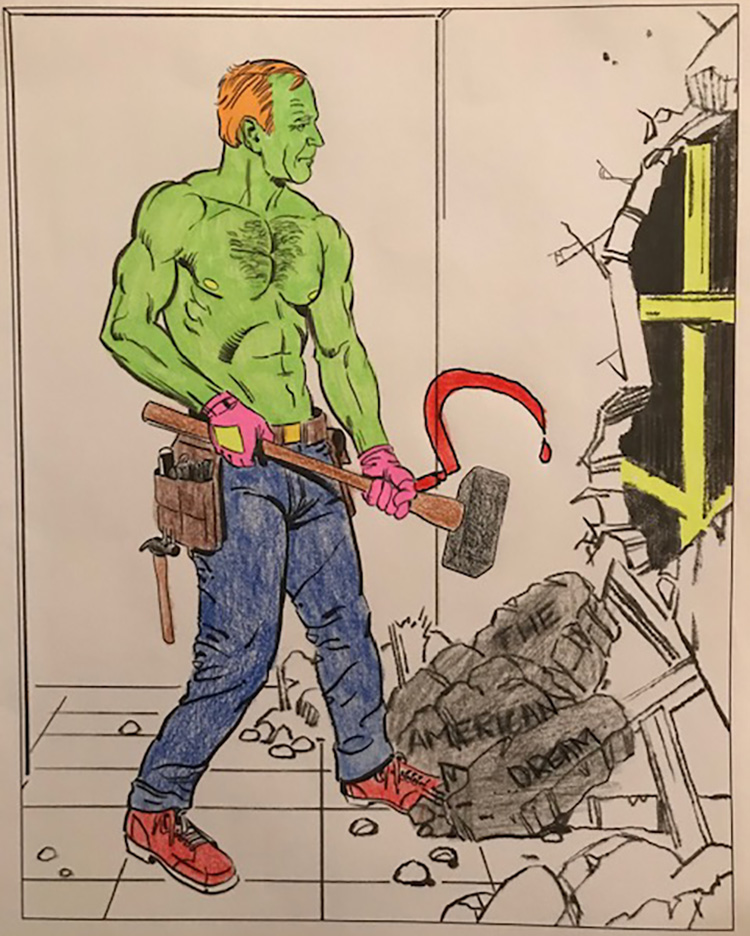 Ultimately, however, Hot Cup of Joe fails by any standard to make a meaningful contribution to the social discourse, although an image of Biden strangling a wayward canine could prompt an insightful dialogue about the rule of law. 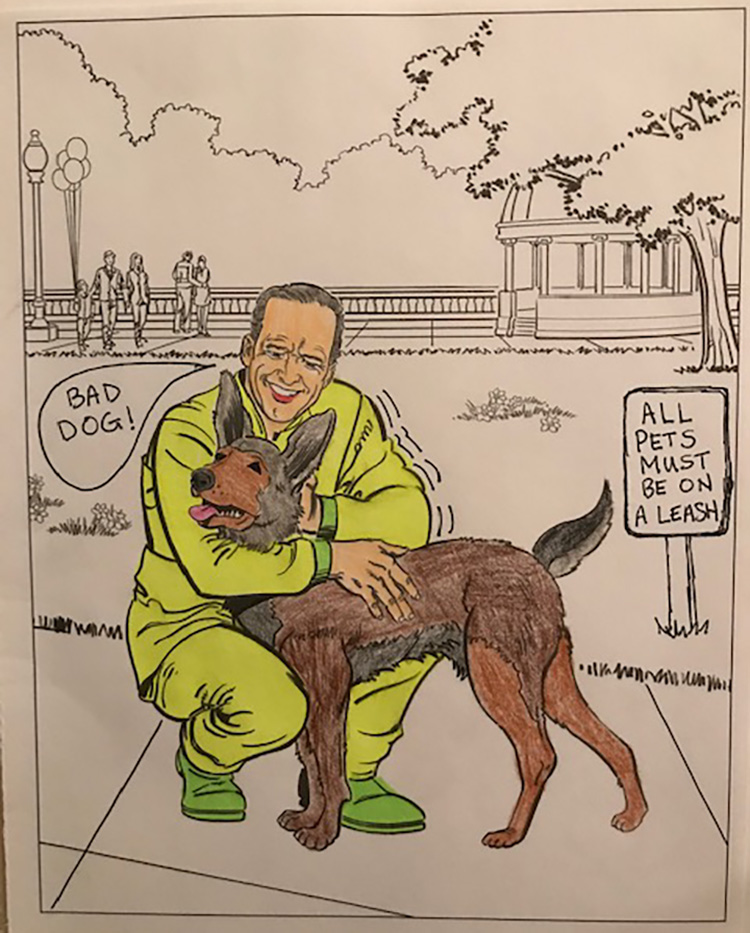 The coloring book format forces the reader/artist to acquire an intimate familiarity with the fantasy "Joe Biden" character, distorting our conception of reality. Upon putting down the colored pencils, we are left with a simple question: Can I trust this man? The answer is a resounding no. 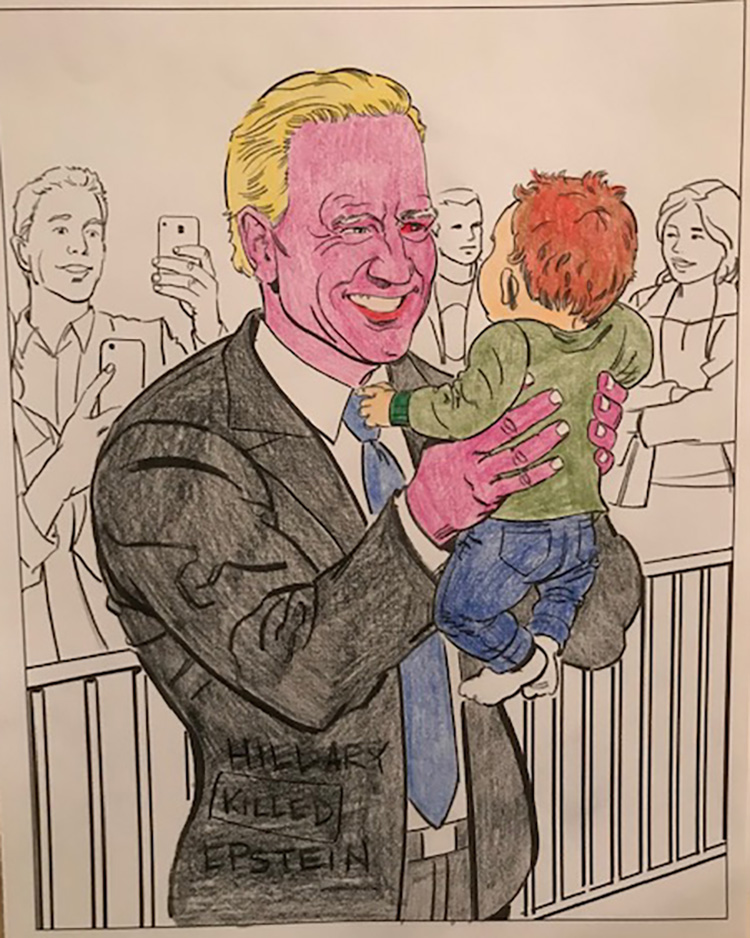 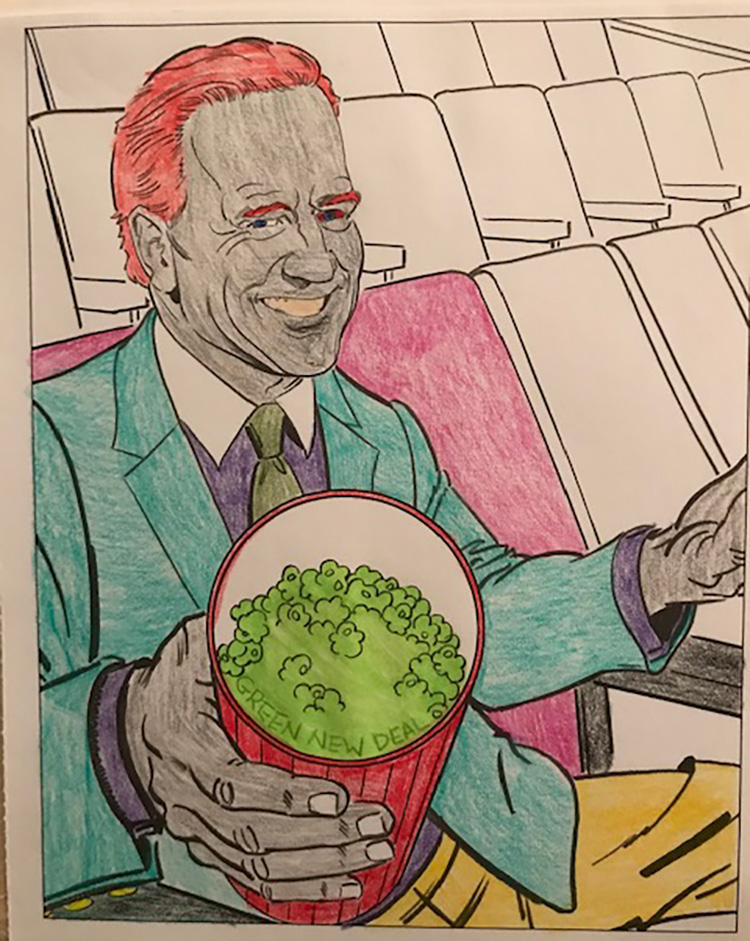