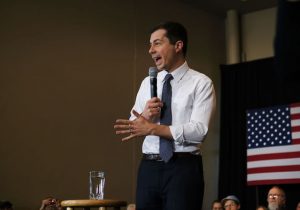 Pete Buttigieg has written another book, his second political memoir in as many years, because of course he has. Trust: America's Best Chance is "not an election book," he writes, "but I believed it was important to share these thoughts ahead of the November 2020 elections." 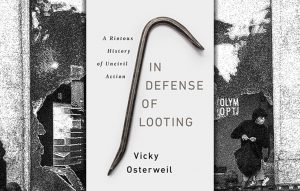 "Social peace is just the condition under which patriarchal white supremacist violence is acting most fluidly and most thoroughly and is distributed most invisibly," writes Vicky Osterweil in her provocative tome, In Defense of Looting. "Only when we find such 'peace' intolerable will we be able to envision what real peace might look like, and what it might take to get there." 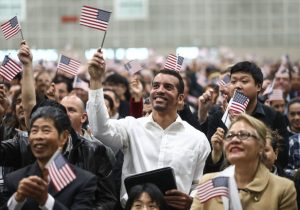 On the eve of World War II, there were roughly 130 million Americans, some 6 percent of the world's population. By comparison, mainland Japan had 72 million, Germany 69 million, and Italy just 43 million. Only the Soviet Union—168 million—could match the United States man-for-man. 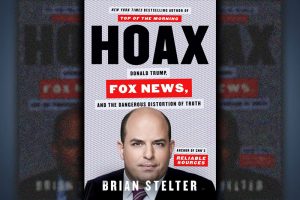 There is an interesting story to be told about Fox News in the age of Donald Trump. But in his recently published book, Hoax: Donald Trump, Fox News and the Dangerous Distortion of Truth, cable news personality Brian Stelter only tells the tabloid version. 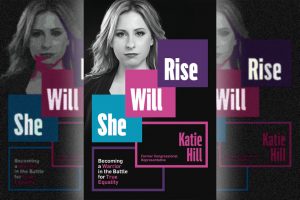 Former representative Katie Hill (D., Calif.) made history last year when she became the youngest and highest-ranking female politician to resign due to a sex scandal. She also introduced the term “throuple” into the national discourse—something even the Democratic Party’s most prolific (male) sexual deviants, including Bill Clinton, Ted Kennedy, and Anthony Weiner, never managed to accomplish. 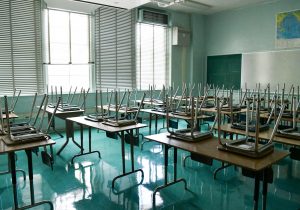 The central claim of The Cult of Smart, the first title from education commentator Fredrik deBoer, is that because some people are smarter than others, America must embrace socialism. 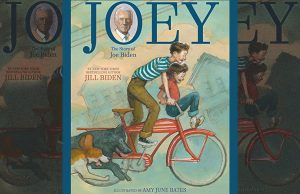 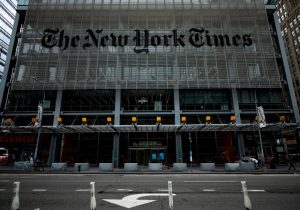 "After years of sharing him with Barack, now you can have handsome and dependable Joe Biden all to yourself." So proclaims the back cover of Hot Cup of Joe: A Piping Hot Coloring Book with America's Sexiest Moderate, Joe Biden, a thirsty ode to the former vice president of the United States and presumptive Democratic nominee for president, health permitting. 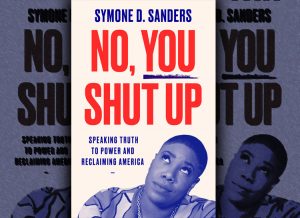 If you’re like most level-headed Americans and don’t pay attention to cable news, you might not know that Symone Sanders has been on television. After reading her recently published memoir, you won’t be able to forget it.