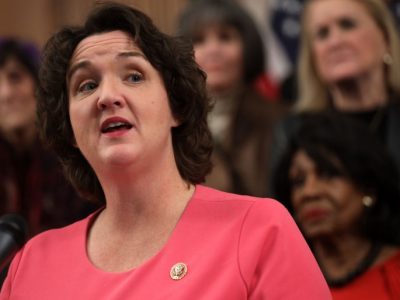 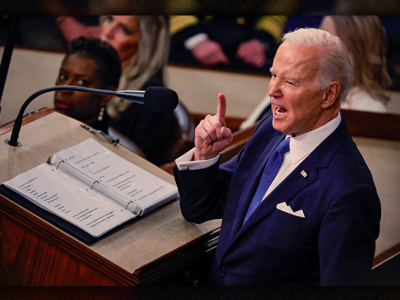 San Francisco Gets The Leader It Deserves

The biography of San Francisco's newly elected district attorney reads like a shallow parody authored by a right wing Andy Borowitz. Consider, for example, the following facts about Chesa Boudin, the 39-year-old attorney who narrowly won the race to become the city's top prosecutor:

Boudin's election, in his own words, was a "powerful and clear" endorsement of his pledge to implement "radical change to how we envision justice." He vowed, for example, to end prosecution of "quality-of-life crimes" including "public camping, offering or soliciting sex, public urination, and blocking a sidewalk." The city's resources, he argued, would be better spent targeting police misconduct and corporate crime.

The San Francisco Police Officers Association aggressively opposed Boudin's candidacy, and launched a $600,000 ad campaign calling him "the number one choice of criminals and gang members." Boudin reportedly learned of his victory on a flight home from New York, where he was visiting his father, David Gilbert, at a maximum security prison facility in upstate New York.

Very concerned about future of SF. We have serious street crime, 30,000 car break-ins a year, countless assaults, filthy streets and criminals on the loose everywhere. Our new DA has stated these are quality of life issues and he does not plan to prosecute. https://t.co/e9VP80mWnm

Boudin will join a San Francisco city government that has struggled to address the city's problems, which include rampant homelessness and the highest property crime rate in the country. City officials have instead devoted their time to designating the National Rifle Association as a "domestic terrorist organization," denouncing a "racist" mural of George Washington at a public high school bearing the Founding Father's name, and proposing new language guidelines that would replace the term "convicted felon" with "justice-involved person." The district attorney election results suggest that San Francisco voters are getting the leader they deserve.

On a related note, a new mural of celebrity truancy advocate Greta Thunberg will soon look down upon the city's feces-riddled streets—a fitting metaphor for the perverse dichotomy of decadence and despair that pervades in so many of America's "woke" urban environments after decades of Democratic rule.