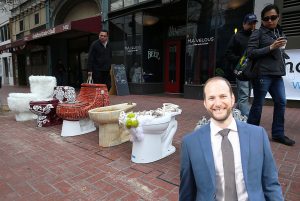 The biography of San Francisco's newly elected district attorney reads like a shallow parody authored by a right-wing Andy Borowitz. Consider, for example, the following facts about Chesa Boudin, the 39-year-old attorney who narrowly won the race to become the city's top prosecutor: 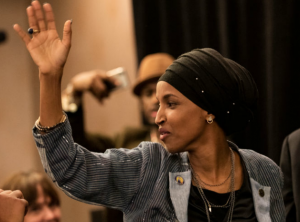 After bashing the Trump administration's position on the unrest in Venezuela, Rep. Ilhan Omar (D., Minn.) on Friday retweeted and liked praise from a host on a Venezuelan state-run television station. 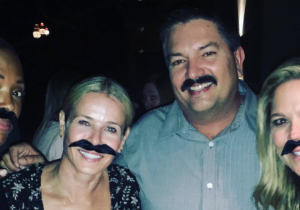 Wisconsin Democratic congressional candidate Randy Bryce was originally scheduled to attend a celebrity studded fundraiser at the home of liberal actor Sean Penn in Malibu, California later this month, but after briefly denying the existence of the fundraiser, the campaign said the event had been canceled. 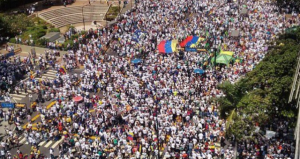 Construction worker Pedro Pirela and his neighbors heard a water truck that supplies nearby hotels coming down the road. They rushed to block the street, stopped the driver, and siphoned off the prized liquid. “Water is gold now,” Pirela told the Wall Street Journal earlier this year, saying he and his fellow plotters had no choice but to steal. In fact, Pirela admitted he had ambushed another water truck on a separate occasion. Venezuela’s nationwide water shortage has devastated the country to the point that citizens have had to mimic Pirela’s actions just to stave off dehydration. 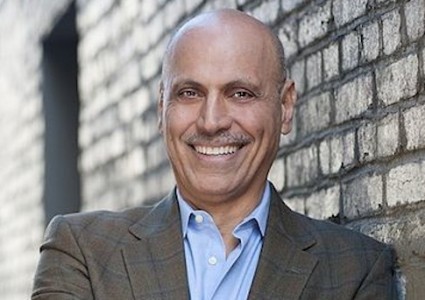 The government of Venezuela will celebrate the legacy of its late socialist president Hugo Chavez this month at a coffee shop owned by a radical Washington, D.C., mayoral candidate who has said Israel controls U.S. foreign policy. 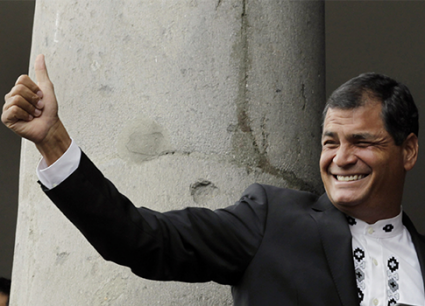 Human rights and press freedom advocates are sounding the alarm on an effort by Ecuadorian President Rafael Correa to undermine an international watchdog charged with ensuring freedom of the press. 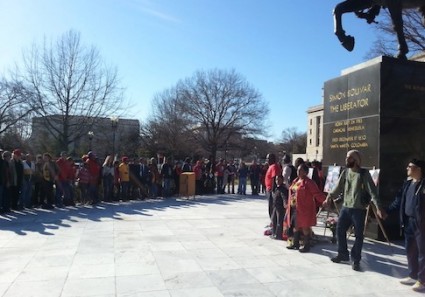 WASHINGTON, D.C. — In retrospect, wearing a pro-Israel shirt probably wasn’t the best choice while trying to interview people at a Hugo Chavez commemoration. 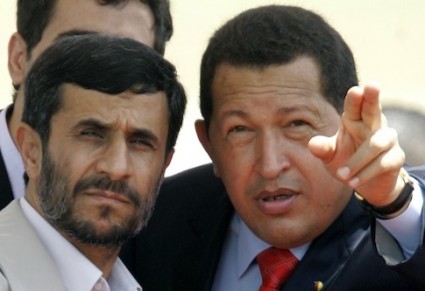 The death of Venezuelan dictator Hugo Chavez could spark an intense internal battle between socialist leaders and terrorist Muslim forces such as Hezbollah, which long served as an ally to Chavez, according to foreign policy experts.
Previous Articles »