Former Democratic National Committee chairman Howard Dean accused the National Rifle Association of branding itself as a "white supremacist group" while speaking about the current political climate Monday on MSNBC.

Dean started by saying that Republicans have "been out of step with where America is for a long time."

"A lot of the Trump voters are not far-right nut cases with guns that want to shoot up the place," Dean said.

"Well, I don't think anyone is defining them that way," Tur said.

"No, but there certainly are some of them," Dean said, before making his comments about the NRA.

"And the NRA put an appalling ad out there which really, basically made the statement that the NRA was now a white supremacist group," Dean continued. "I couldn’t believe the ad I saw. So there are far right people who are crazy for Donald Trump."

Dean specified that he was not speaking about the majority of Trump voters and that Trump voters wanted change. 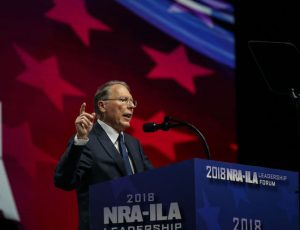 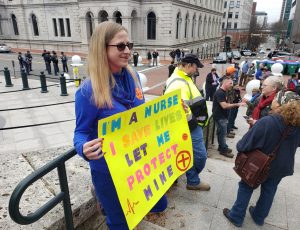