Sen. Bernie Sanders (I., Vt.), who made his second appearance in a Democratic primary debate since suffering a heart attack on Oct. 1, was looking spry as ever on the stage in Atlanta—a little too spry, in the opinion of some medically curious observers.

The curmudgeonly 78-year-old socialist, who has yet to explain whether cosmetic procedures such as Botox injections would be covered under his ambitious Medicare for All proposal, was unusually wrinkle-free in the forehead area on Wednesday night. 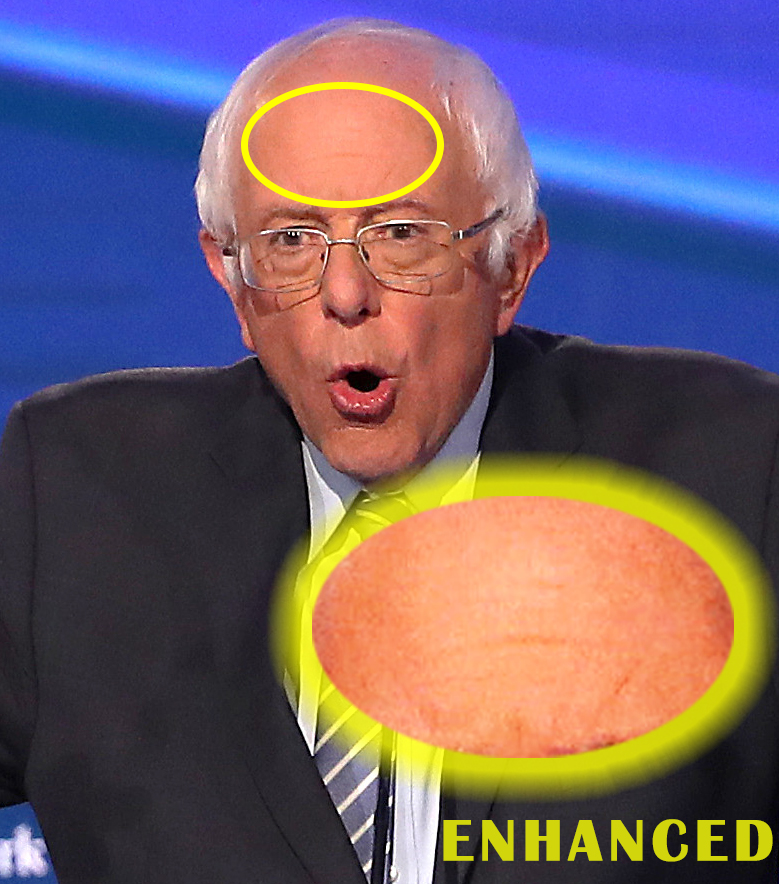 In the photo above, from Wednesday's debate, Sanders is significantly smoother when compared to the following photo, taken during a campaign event on October 24: 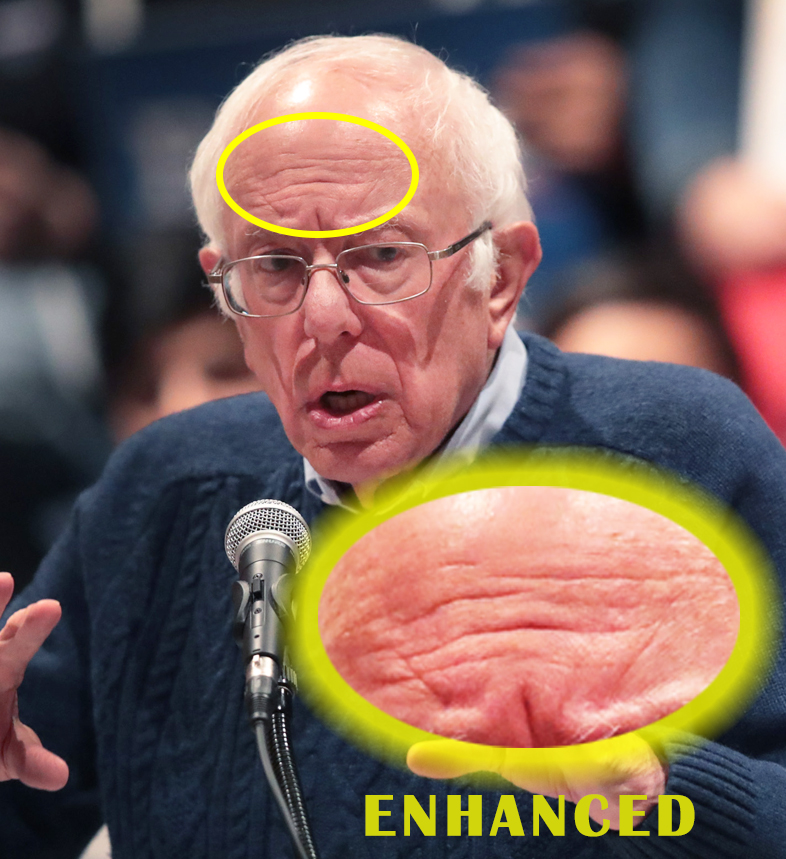 The evidence speaks for itself. However, the Washington Free Beacon will continue to investigate. In any event, Sanders has a long way to go if he wants to catch fellow primary candidate Joe Biden for the title of most curious brow.