From financial deregulation to cutting taxes for millionaires, a look at the real Clinton record

Former President Bill Clinton appears in new Obama campaign ad, in which he outlines the "clear choice" between the president and his Republican opponent.

This election to me is about which candidate is more likely to return us to full employment.

This is a clear choice. The Republican plan is to cut more taxes on upper income people and go back to deregulation. That's what got us in trouble in the first place.

President Obama has a plan to rebuild America from the ground up, investing in innovation, education and job training. It only works if there is a strong middle class.

That's what happened when I was president. We need to keep going with his plan. 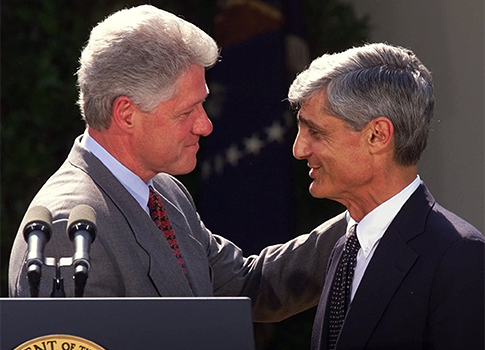 President Clinton helped create the financial conglomerate that required a $45 billion taxpayer bailout, as part of a particularly egregious "regulation" in the late 1990s. Citigroup was the result of the 1998 merger of Citicorp and Travelers Group, a deal that violated a number of federal laws such as the Glass-Steagall Act, but was allowed to go through because the Federal Reserve granted a temporary waiver.

Clinton signed the Financial Service Modernization Act of 1999, which repealed the portions of the law that the merger had violated, and helped lay the groundwork for the financial crisis of 2008. His Treasury Secretary Robert Rubin, who spearheaded the effort, joined Citigroup’s board in 1999, eventually becoming chairman in 2007. Rubin was implicated in a 2008 investor lawsuit accusing top executives of "suspicious" trading practices.

Financial disclosure forms reveal that Citigroup paid Clinton at least $700,000 for four speeches he delivered to the company between 2004 and 2007. 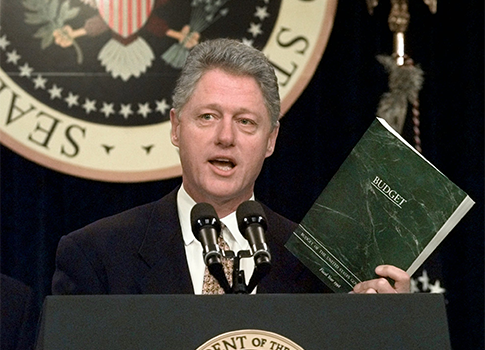 3. Subprime lending and the Housing and Urban Development Department (HUD) 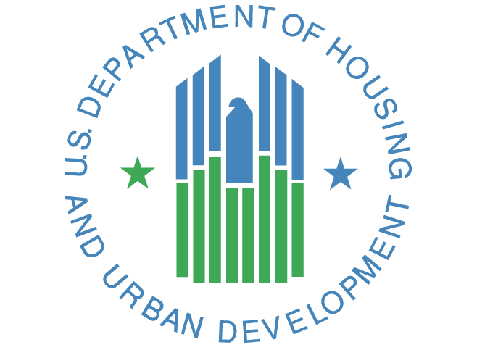 HUD under Clinton was a pioneer in encouraging mortgage lenders to give "subprime" mortgages to high-risk creditors, a practice blamed for facilitating the housing crisis of 2007-2008. As president, Clinton took no action to reform these controversial lending practices.

Clinton’s HUD assumed regulatory responsibilities over mortgage giants Fannie Mae and Freddie Mac in 1992, and mandated that the organizations purchase a portion of "affordable" mortgages to "underserved" borrowers.

The department agreed in 1995 to let Fannie and Freddie classify subprime mortgages and securities as "affordable," and offered tax incentives for purchasing the risky loans. In 1996, HUD mandated that at least 42 percent of the mortgages they purchased be those issued to low-income, high-risk borrowers.

As a result, Fannie and Freddie loading up on the "toxic" assets, necessitating a federal bailout that is expected to cost taxpayers more than $300 billion.

4. Federal spending declined as a percentage of GDP under Clinton 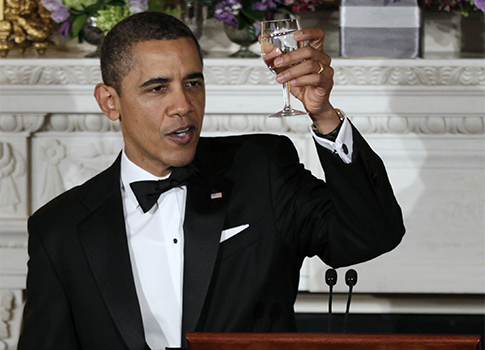 Government spending declined during Clinton’s two terms in office. Federal spending under Clinton averaged 19.8 percent of GDP—the historical average between 1950 and 2000—and fell to as low as 18.3 percent.

Federal spending under President Obama has averaged 24.4 percent of GDP, and his most recent budget envisions spending at 22 percent or higher over the next decade. 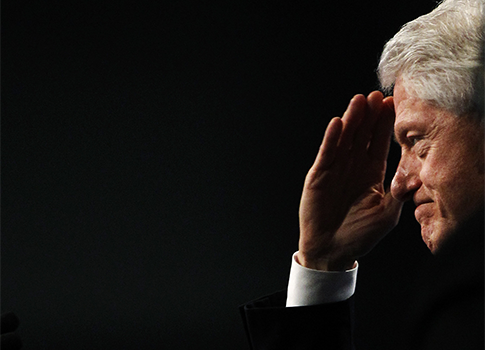 Clinton sought to partially privatize Social Security in 1999 before his impeachment for lying about his affair with a 22-year-old intern. Top Clinton officials reported that the administration spent nearly 18 months studying proposals to establish individual retirement accounts, which Clinton favored.

When President George W. Bush proposed similar Social Security reforms in 2004, he was pilloried by liberals and Democrats, who successfully ran against the proposal in the 2006 midterms. 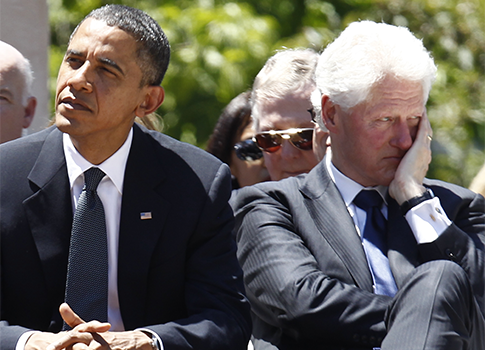 Clinton touts Obama as the candidate who is "more likely to return us to full employment."

Unemployment under the current president has been above 8 percent for the past 42 months, despite initial administration projections that passing the controversial $800 billion stimulus package would bring the jobless rate below 6 percent by the end of his first term.