American Prisons Are the Emptiest They’ve Been Since 1995, New Data Show

The number of people in American prisons fell in 2019 to its lowest point in nearly a quarter century, continuing a decade-long drop, new data show.

There were roughly 419 prisoners for every 100,000 Americans at the end of last year, according to recently released figures from the Bureau of Justice Statistics' annual survey of prison populations. That represents a 3 percent decline from 2018 and a whopping 17 percent drop from 2007, when the incarceration rate peaked after more than three decades of growth.

Those drops also represent a significant change in prisons' racial composition. While populations fell by 11.1 percent overall between 2009 and 2019, the share of black prisoners fell 22.6 percent, more than double, in the same period. At the same time, prisons' share of violent offenders rose slightly over the same period, from 52.3 percent in 2008 to 55.5 percent.

In other words, America's prisons hold fewer people, particularly black people, and a larger share of violent offenders now than they did a decade ago. The statistics suggest incarceration is trending the way "criminal justice reform" advocates believe it should—a sign that bipartisan proposals such as the FIRST STEP Act are having a measurable impact on the criminal justice system.

America's ongoing experiment with mass decarceration, which has commanded bipartisan support, is likely to continue for the foreseeable future. That experiment's effect on the crime rate, though, remains uncertain, with violence still below its late-20th-century peak but threatening to rise again. 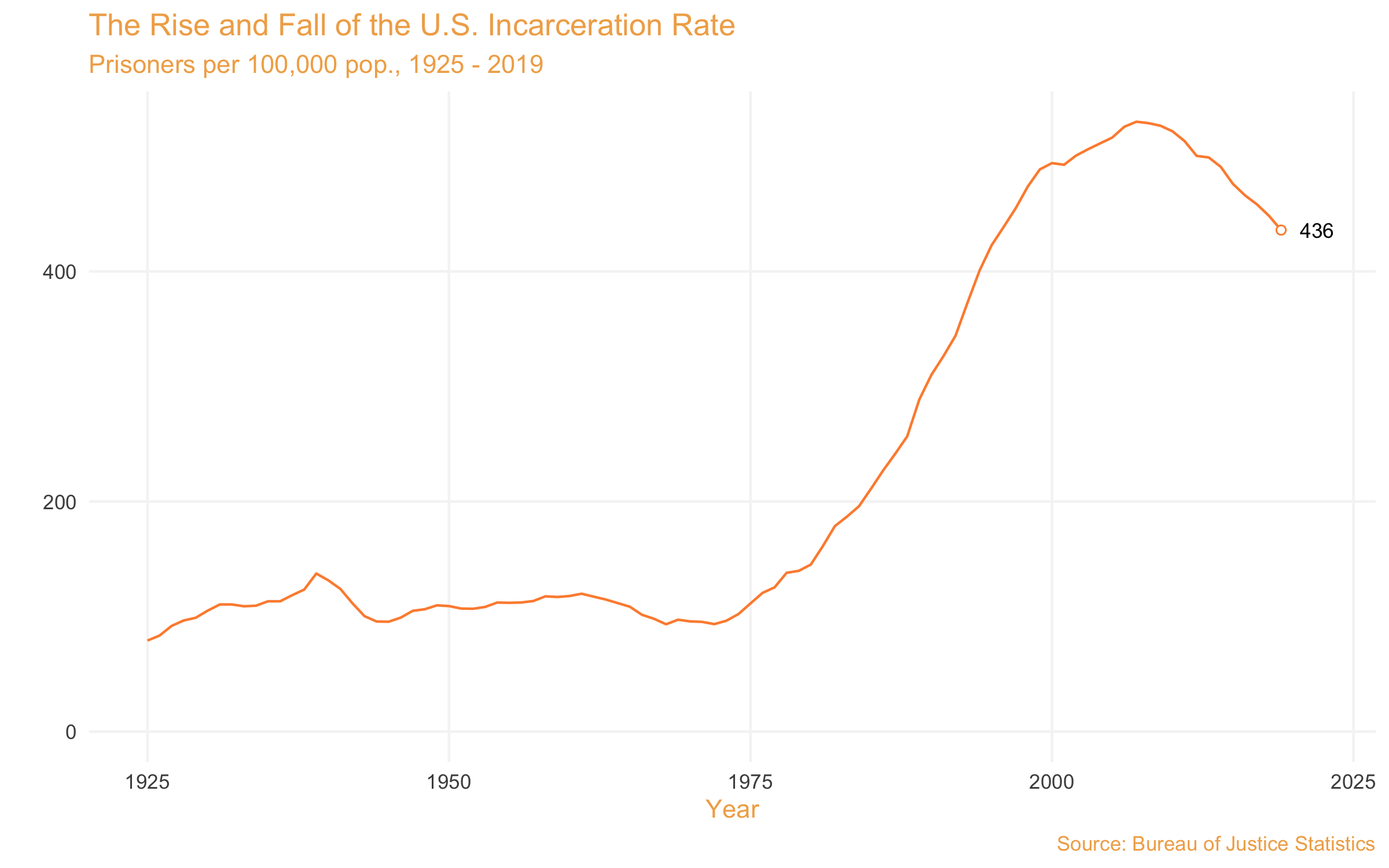 That number has likely declined even more throughout 2020, as the coronavirus pandemic has driven states to empty out jails and prisons. State and federal prisons released over 100,000 people between March and June, constituting an 8 percent decline—the largest single-year drop since 1993. The average state has released 14 percent of its prison population, according to the Prison Policy Initiative.

It's unclear if that mass release has been behind the spike in murder rates in many of America's big cities. University of Pennsylvania professor David Abrams found that crime rates remained low from March through June, as thousands of prisoners were released but stay-at-home orders kept America as a whole under lockdown. Many cities saw crime rates spike in June, as widespread protesting and rioting drew police resources and attention away from day-to-day safety enforcement.

Disentangling the role that mass decarceration has played in these trends remains a challenge for future researchers.

At the same time, the prison-population decline in general has corresponded with a drawdown in America's criminal justice resources.

Recently released Census Bureau data find that the number of police officers per capita has also fallen steadily since its 2008 peak. Those data correspond with the end of the "Great Crime Decline," a decade-and-a-half drop in violent crime rates that began in the mid-1990s but has been stagnant since the Great Recession.

The concurrent drop in police presence and incarceration, then, may be leaving some possibilities for violent crime reduction on the table. While some reformers may be willing to take that tradeoff, a public wary of crime may not.

WATCH: Soros Prosecutor Plays Dumb When Asked Why Attorneys Are Fleeing His Office 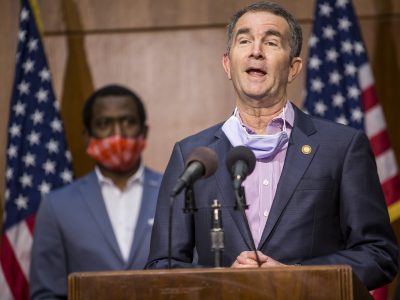 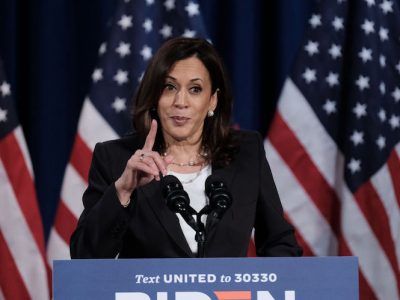