America is polarized. There aren't too many electoral outcomes that could actually unify, rather than divide, our beautiful country. Fortunately, one of those outcomes has been achieved. America prevailed.

Rep. Joe Kennedy III (D., Mass.) made history on Tuesday by becoming the first member of the Kennedy dynasty to lose an election in Massachusetts. It is also the first time in 27 attempts that a dude named Kennedy has failed to win a Democratic primary in the state.

Incumbent senator Ed Markey won the Democratic primary with more than 54 percent of the vote as of late Tuesday evening, when Decision Desk HQ called the race. Kennedy called Markey to conced the race just after 10 p.m.

Kennedy's closing message, which included a campaign mailer that was ruthlessly mocked for misspelling the name of Worcester, a prominent city, did little to answer the central question of his candidacy. The same could be said about his entire campaign. As the Atlantic put it: "Why Is Joe Kennedy Doing This?" The candidate never came up with a reasonable answer to that question beyond a vague insistence that Massachusetts deserved "new leadership" in the Senate.

Some context: Kennedy's uncle Teddy served as the state's senator for almost half a century, notwithstanding his fondness for the occasional "waitress sandwich" and that time he left a woman to drown in his car. 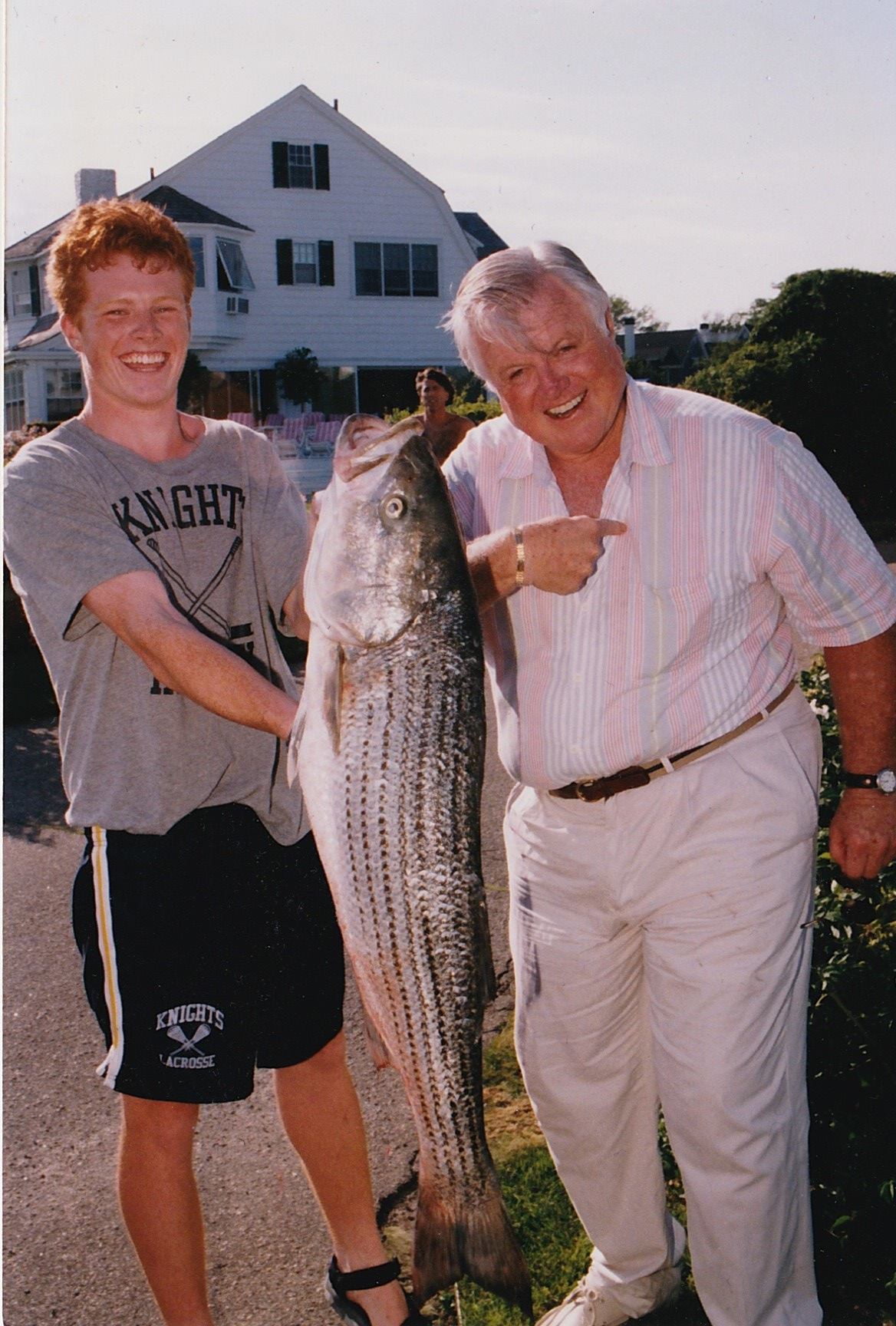 Last-minute endorsements from House Speaker Nancy Pelosi (D., Calif.), a family friend, and Beto O'Rourke, the "Kennedyesque" presidential hopeful whose failed candidacy was also based on nothing, did little to boost Kennedy's chances heading into the primary. Nor did they provide an explanation as to why Massachusetts voters should elect another Kennedy, especially one who isn't very attractive.

Kennedy, 39, pulled all the right strings to advance his career. After serving a couple terms in Congress, he got his Great Aunt Caroline to persuade gal pal Nancy Pelosi to let him give the Democratic response to President Trump's State of the Union address in 2018. Unfortunately, the only memorable aspect of Kennedy's speech that night was the astonishing wetness of the young man's mouth.

Was that drool coming out of Joe Kennedy’s mouth?https://t.co/6a0AM3HLMR pic.twitter.com/8J60GndCV1

Our fractured country has many needs. Another wet-mouthed rich kid in the U.S. Senate isn't one of them. Americans of all political persuasion should celebrate Kennedy's defeat, not to mention the demise of a political dynasty defined by death, addiction, sexual assault, and sympathy for the Third Reich.

Kennedy's historic failure does not, however, mean Americans should let their guards down. John Bouvier "Jack" Kennedy Schlossberg, a sentient boat shoe whose grandfather may or may not have been gunned down by Rafael Cruz in 1963, is definitely going to give politics a try at some point.

Schlossberg, 27, recently appeared alongside his mother, Caroline Kennedy, at the DNC convention on a night that featured two of the most prominent names in Democratic sexual deviance. He's better looking than Joe, has normal-colored hair, and a direct line to Pelosi. He doesn't need a real job. (Trying to track down the most expensive cocaine on Earth doesn't count.) What else is he going to do?

Remain vigilant, Americans. Our great country shall prevail, because she must.

Editor's Note: This article has been updated to more accurately reflect the opinion of the author and of the Washington Free Beacon, neither of which are of the belief that all redheads, often referred to as "gingers," pose an existential threat to the future of American democracy and to all of Western civilization. The text has been modified to reflect the fact that female redheads, and a small percentage of male gingers who have never played lacrosse, do not significantly threaten the existence of our cherished institutions. The Free Beacon regrets the error. 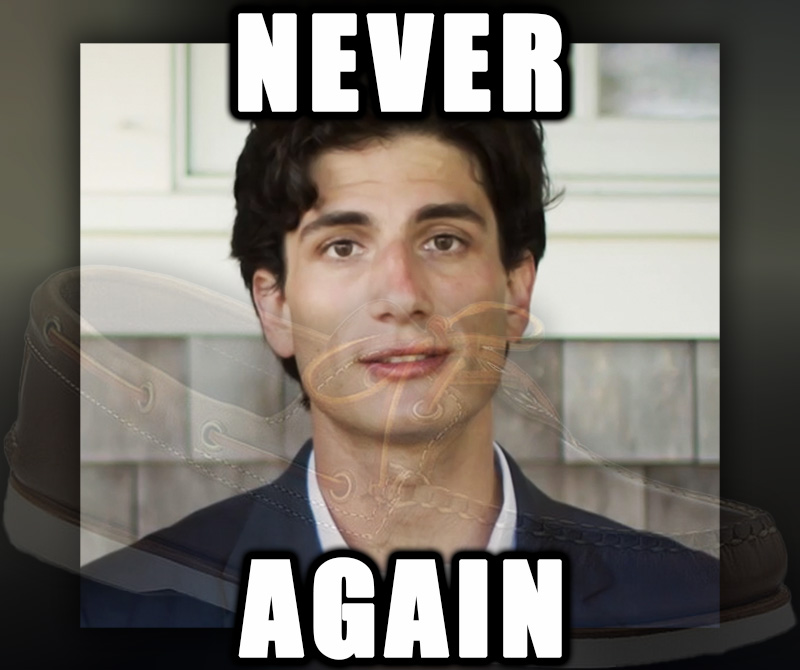