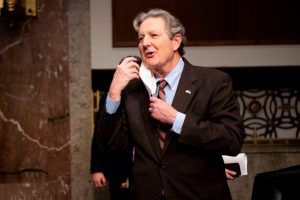 Sen. John Kennedy (R., La.) called out Biden cabinet nominee to Neera Tanden on Wednesday for her long history of personal attacks against political rivals such as Sen. Bernie Sanders. 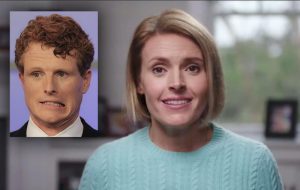 America prevailed, again. For the second time this year, a member of the disgraced Kennedy dynasty lost a congressional election. Just over two months since Rep. Joe Kennedy III (D., Mass.) made history by becoming the first Kennedy ever to lose an election in the state of Massachusetts, Amy Kennedy lost her bid for Congress in New Jersey. 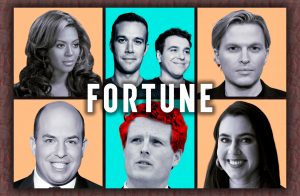 Who are the greatest millennials living in America today? Fortune magazine has helped narrow it down by publishing its “40 Under 40” list of influential thirtysomethings working in finance, technology, health care, politics, and entertainment. 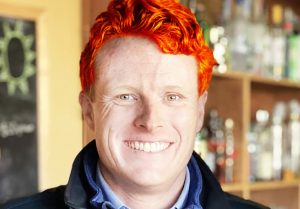 America is polarized. There aren't too many electoral outcomes that could actually unify, rather than divide, our beautiful country. Fortunately, one of those outcomes has been achieved. America prevailed. 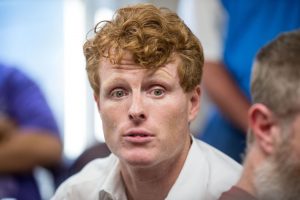 Election Day is fast approaching and the country remains as polarized as ever. Political meaning has been grafted onto every decision we make in our daily lives. To have the wrong opinion is to commit an act of violence. Refusing to take sides is just as harmful, if not more so, than picking the bad side.