Senior lawmakers on Tuesday rejected President Donald Trump's declaration that the United States has "no role" in Libya, citing the threat of regional instability to U.S. national security interests.

Cardin, during opening remarks for a hearing assessing U.S. policy options in the war-torn nation, said it is vital to U.S. security interests that the Trump administration work with the international community and local forces to craft a political solution that creates a representative government.

"The United States must be engaged," Cardin said. "When we don't have representative governments … it creates a void and that void is filled by ISIS, as we've seen in northern Africa, and it's filled by Russia, which we're seeing Russia's engagement now in Libya."

"I think this hearing is an important indication by Congress that we do expect a role to be played," he added.

Trump raised concerns Thursday when he rejected calls from Italian Prime Minister Paolo Gentiloni to maintain America's "very critical" role in Libya. The United States currently is working to build political consensus around the fragile United Nations-backed government in Tripoli. Trump said during the joint press conference with Gentiloni that the U.S. priority in Libya is counterterrorism efforts to degrade ISIS.

Moscow in recent months has ramped up support for Libyan military commander Gen. Khalifa Haftar, who controls large swaths of eastern Libya, including Benghazi. Haftar's forces do not recognize the UN-backed Government of National Accord, posing a significant challenge to international efforts to unify the country.

Frederic Wehrey, a senior associate at the Carnegie Endowment for International Peace, told lawmakers Tuesday that U.S. disengagement from the embattled nation would widen the opening for Russian involvement and create conditions likely to perpetuate the spread of ISIS.

U.S. Africa Command released its 2017 posture statement in March, declaring instability in Libya and North Africa the "most significant near-term threat" to the United States and its allies in the region. The command warned that Libya's precarious security situation has created spillover effects in Tunisia, Egypt, and most of western North Africa, enabling the flow of foreign fighters and migrants to Europe.

"The notion of the problems of Libya spilling over is really profound—we're talking about a number of U.S. interests in the region. [It's] really this epicenter that effects the surrounding region." Wehrey testified. 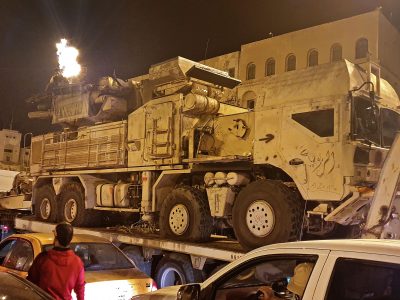 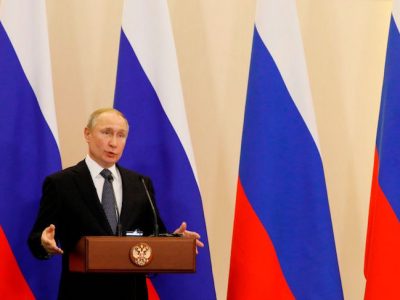 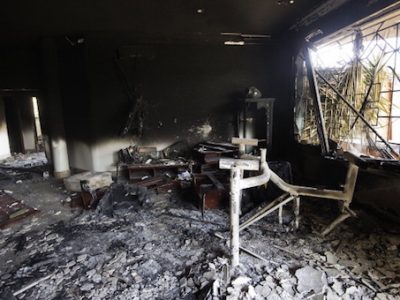 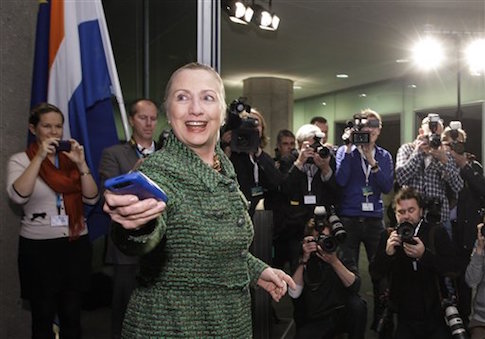 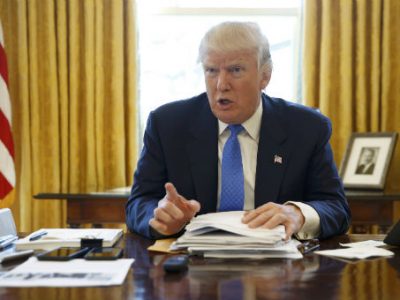