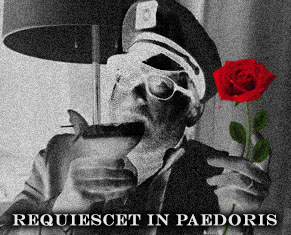 Good morning. In less than an hour, aircraft from here will join others from around the world. And you will be launching the largest aerial battle in the history of mankind. “Mankind.” That word should have new meaning for all of us today. We can’t be consumed by our petty differences anymore. We will be united in our common interests. Perhaps it’s fate that today is the Fourth of July, and you will once again be fighting for our freedom — not from tyranny, oppression, or persecution, but from annihilation. We are fighting for our right to live. To exist. And should we win the day, the Fourth of July will no longer be known as an American holiday, but as the day the world declared in one voice: “We will not go quietly into the night! We will not vanish without a fight! We’re going to live on! We’re going to survive! Today we celebrate our Independence Day!” 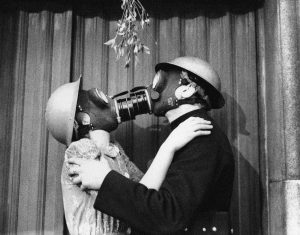 Note: The following passages are excerpted from “The Twelve Days of Biffmas,” a holiday-themed chapter in the forthcoming self-published memoir “Diddle Me This,” by Free Beacon Ombudsman Biff Diddle. Enjoy! 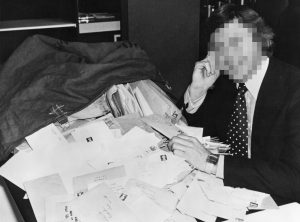 It's Diddle time, folks. I've got an hour to kill before my spoken word jazz exhibition at the Soul Society here in Belgrade, so I figured I'd bang out some (contractually mandated) responses to the feedback I've received from fans of the Free Beacon podcast, "Right and Righter." 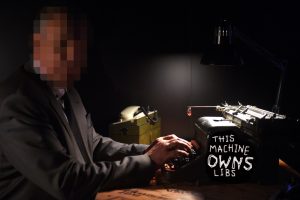 Diddle here. I’d like to say a quick hello to all my readers and fans and ex-lovers before attending to the matter at hand. Perhaps you’re wondering where I’ve been and what I’ve been up to. I don’t blame you. The answers to those questions, and many others, will reveal themselves in time. 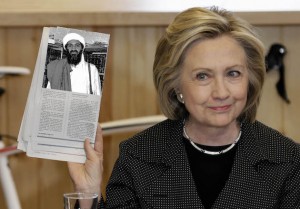 I've long suspected that Hillary Clinton's 2016 agenda would be inspired by terrorists. These two headlines speak for themselves, folks. 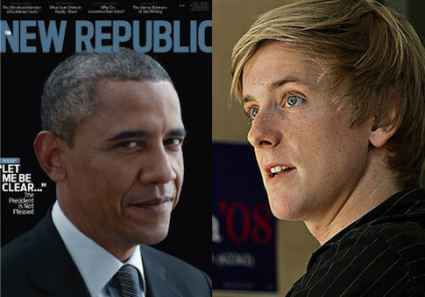 I’ve been calling out transparent BS since before I could talk. I know it when I see it. The so-called game of “peek-a-boo”? A dirty lie. I preferred “Battleship.” Still do. My sensors were flaring last week when I accidentally clicked on a link to the left-wing New Republic website, after mistaking it for one of my favorite middle-of-the-road blogs, freerepublic.com. Something didn’t sit right. Obviously, the content was atrocious. But then I looked at some of the bylines. 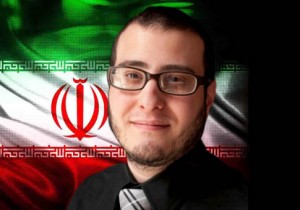 SOMEWHERE IN THE GULF OF ADEN—Free Beacon reporter Adam Kredo, who is covering the Iranian nuclear talks in Lausanne, Switzerland, may defect to the Islamic Republic of Iran, Biff Diddle has learned. 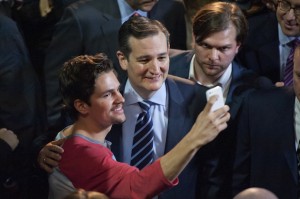 I don’t always read the news, but when I do, I prefer to read about things that are, you know, actually new. That’s why I was frustrated to read this morning about a 40-something Harvard grad, barely a third of the way through his first term as U.S. Senator, announcing a White House bid in front of a crowd of screaming millennials. Stop me if this sounds familiar. I had to double-check the year on my calendar to make sure I wasn’t having another flashback or malaria-induced fever dream. I’ve never been a fan of Ted Cruz. His so-called “conservatism” has always struck me as phonier than Barack Obama’s so-called “birth certificate.” I thought his coloring book was a heaping pile of left-wing propaganda aimed at our nation’s youth, and don’t get me started on his perverse obsession with Hollywood actor Ronald Reagan. 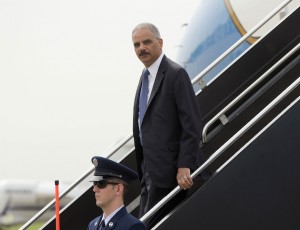 Holder on his nationwide tour post-Ferguson: “I’m going to be putting a lot of miles on my airplane” — Zeke Miller (@ZekeJMiller) December 2, 2014 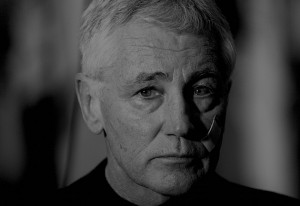 FERGUSON, Mo. — A couple of weeks ago I was on a date with a lovely woman of the goth persuasion. I was doing pretty well—naturally—and she invited me to her apartment in Brooklyn, where she put on some music to set the mood. And when I heard the first few chords of Green Day’s soft-core punk anthem “Good Riddance (Time of Your Life)," I began to weep uncontrollably. Not because the song elicits memories of my days purging Eastern Europe of Soviet meatheads. Not because I wanted to invite the sympathy of my companion, to feel the bristles of her Elvira wig against my cheek, her black-painted nails pressed into my shoulder. No. I wept for America.
Previous Articles »