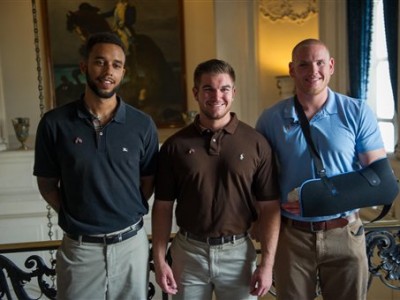 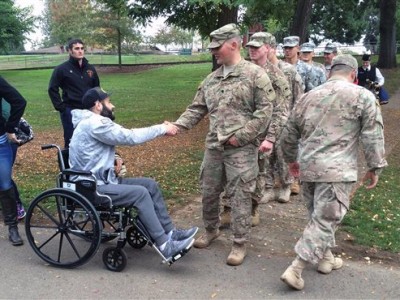 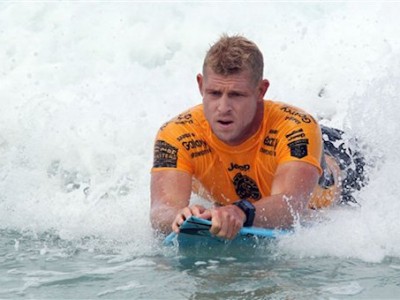 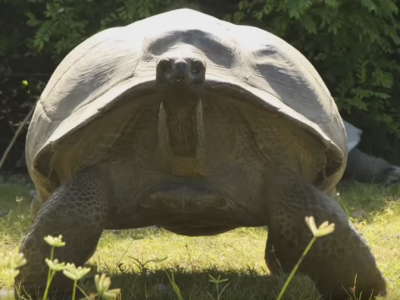 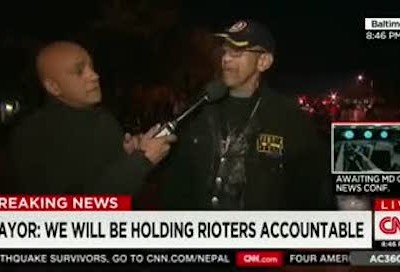 2015 Man of the Year: Robert Valentine

Dylan Byers is a bearded man and former blogger. Not only is he a member of the media, he also writes about the media and gets media-related scoops. His hard-nosed diligence and soft-fingered tenacity has made the Free Beacon’s commitment to fact-fueled power journalism even stronger than anyone thought possible.

It was an eventful year for Mr. Byers, who announced in April that he was moving to California to pursue his dream of having a screenplay rejected by Aaron Sorkin. In May, Mr. Byers impressively "scooped" the Free Beacon in May by "reporting" the "disclosure" of $75,000 in donations to the Clinton Foundation from ABC News anchor George Stephanopoulos. Byers beat us fair and square, and his beard grew lush in the limelight.

In September, Mr. Byers shocked the world of journalists who enjoy reading stories about other journalists by leaving Politico, a government trade publication headquartered many, many floors below the Free Beacon, for CNN, an aviation-themed entertainment channel. Mr. Byers immediately began his new gig by lobbing hot scoops across the fruited plain into the fortified bunkers of the right-wing media cabal. CNN was first to report the massive donations Free Beacon digital managing editor and #1 TRUMP FAN Andrew Stiles funneled to the Donald Trump campaign in exchange for hats.*

Mr. Byers himself is no stranger to controversy. For instance, a number of media figures have publicly questioned his integrity:

wait, does dylan byers have a man bun

As firm believers in freedom, we honor Mr. Byers’s decision to embrace the latest ISIS-inspired** fashion trend with gusto. For any real American—even the bearded, man-bunned freaks who walk among us—freedom is the only choice. As a wise young scribe once pondered into the void:

The alternative is reversion to a life in the library and pathetic purposeless weekend wanderings, and then, of course, there will be nothing, nothing at all, to write of, for life then will not be lived at all, but passing. Keep outdoors and in good spirits, dinners with friends and time enough for great nothings. On forward, and ahead.

* Editor’s note: The Free Beacon takes the allegations against Mr. Stiles seriously, and has instructed its ombudsman Biff Diddle, widely considered to be the most foremost public intellectual in hard-right politics today, to conduct a full and thorough probe. The results of Mr. Diddle’s ongoing investigation will be published in 2016.

**While there appears to be scant hard evidence for the claim that man buns were inspired, directly or indirectly, by Islamic State terrorists, the Free Beacon will continue to investigate.