Following reports that the Supreme Court could soon overturn Roe v. Wade, the media rushed to assert that Americans support the abortion status quo. The reality is far more complicated.

Consider the oft-repeated claim that Americans support the Roe decision:

This framing obscures the fact that Americans oppose abortion more with each passing trimester: 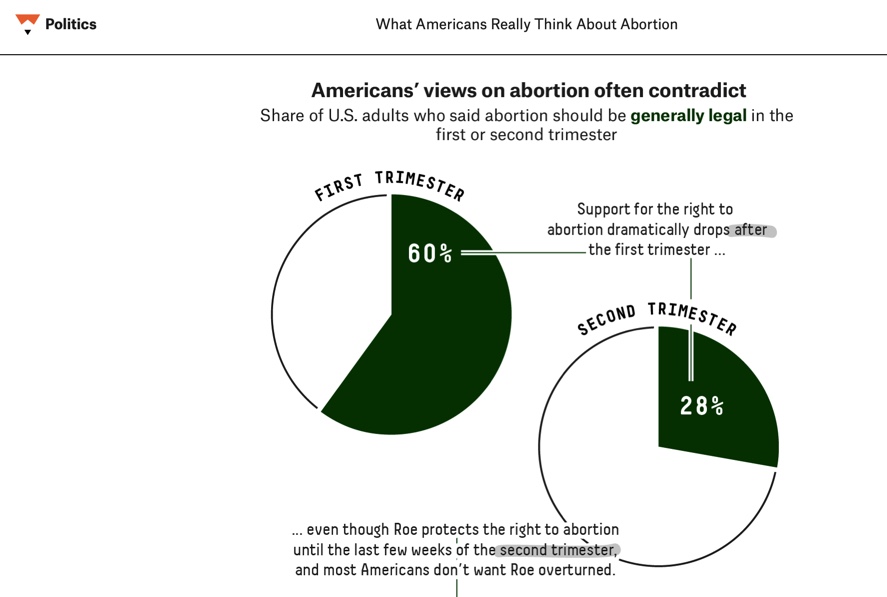 Claiming that "Americans support Roe" also obscures state-level opinion. Even the New York Times notes that majorities in 11 states support banning abortion in most or all cases: 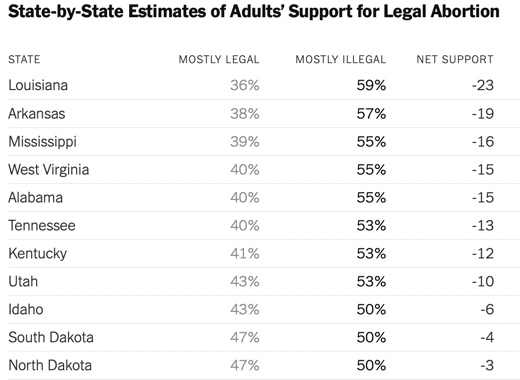 Most reports omit that most Americans think only doctors with hospital admitting privileges should be able to provide abortions—a restriction that the Supreme Court has struck down as an undue burden under Roe: 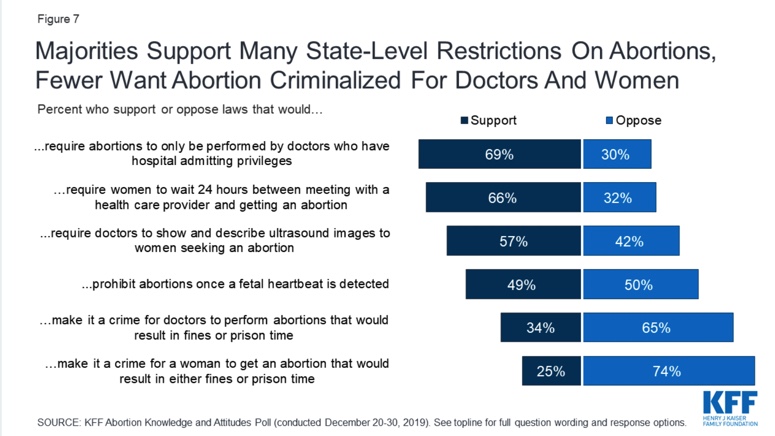 News outlets like to note that America's European allies are worried about the Court overturning Roe:

Outlets including CNN and the Washington Post claim that overturning Roe would make the United States a global "outlier" on abortion laws:

Of course, this coverage ignores the fact that most European countries limits abortion after 15 weeks—far earlier than Roe:

The leaked Roe decision has even caused the media to predict a coming prohibition of interracial marriage:

Setting aside the legality of such a decision, lawmakers would probably struggle to ban interracial marriage, considering 94 percent of Americans support it.