A United Nations official investigating alleged Israeli crimes said in an interview that social media platforms are controlled by an all-powerful "Jewish lobby."

Miloon Kothari, a member of a U.N. Commission of Inquiry that is leading what critics say is a biased investigation against Israel, made the comments during an interview this week with Mondoweiss, an anti-Zionist blog that has been dogged by accusations it amplifies anti-Semitic hatred of Israel and Jews.

"We are very disheartened by the social media that is controlled largely by whether it's the Jewish lobby or it's the specific [nonprofit groups]," Kothari said. "A lot of money is being thrown into trying to discredit us."

Pro-Israel organizations say the investigation into Israel is biased due to its broad mandate and open-ended nature and that Kothari's comments are another sign the investigation will be unfair to Israel. The commission is tasked with identifying the root causes of the Israeli-Palestinian conflict. It already has concluded in one report that "Israel has no intention of ending the occupation"—language that critics of the probe say reveals the inquiry's implicit bias against the Jewish state.

"There really is no way to avoid describing this outburst by Mr. Kothari as anything but a grotesque display of anti-Semitism," Anne Bayefsky, president of Human Rights Voices and director of Touro Institute on Human Rights and the Holocaust, which combats anti-Semitism, told the Washington Free Beacon. "The legitimacy of this U.N inquiry is shot. It is an ‘inquiry' supposedly about ‘systematic discrimination' whose purpose and practice is to engage in systematic discrimination—against the Jewish state and Jews."

Arsen Ostrovsky, a human rights attorney and CEO of the pro-Israel International Legal Forum, said the comments mark "a despicable new low, even for the U.N. Kothari's accusations, which are replete with age-old antisemitic tropes and unhinged Jew hatred, only underscore the gross illegitimacy and bias of this one-sided Commission of Inquiry assault on Israel."

Ostrovsky's legal group issued an independent report in May highlighting what it said is prevalent anti-Israel bias in the U.N. investigation of Israel.

Kothari in the interview indicated that he views Israel as an apartheid state but said that term is "not sufficient" to characterize the whole situation.

"We don't think it's sufficient to capture the enormity of what has happened in the area," Kothari said when asked about the subject. The commission "will get to the apartheid question, at some point in the future, because we will be looking at discrimination in general, from the River to the Sea." The term "from the river to the sea" is often employed by Palestinian leaders who believe Israel has no right to exist and that a Palestinian nation should extend through all parts of the modern-day Jewish state.

Israel's claim on disputed areas has "been illegal from the beginning," according to Kothari, who also said Israel does not deserve to be a member of the United Nations.

"I would go as far as to raise the question of why [Israel is] even a member of the United Nations," he said. "The Israeli government does not respect its own obligations as a U.N. member state. They, in fact, consistently, either directly or through the United States, try to undermine U.N. mechanisms."

The U.N. commission on which Kothari serves was established in the wake of Israel's 2021 war with Palestinian terror groups, including Hamas. The inquiry was ordered by the U.N. Human Rights Council, a hotbed for anti-Israel activity. The Trump administration pulled the United States out of the council as a result of this bias, but President Joe Biden rejoined soon after taking office. The Israel commission, which the Biden administration helps to fund, is scheduled in the next several months to report its finding to the organization's General Assembly.

Kothari disclosed that members of the Israeli inquiry are planning travel to the United States so that they can rally support for their cause with members of Congress. They also are hoping to persuade the Biden administration to drop its opposition to the probe.

Bayefsky, who has been closely tracking the commission's investigation, said it is unprecedented for members of a U.N. probe to lobby U.S. lawmakers on the issue.

"It needs to be asked who authorized this visit, and in light of this outrageous statement, such authorization needs to be immediately rescinded," she said. "The official mandate of this U.N. inquiry does not include becoming congressional lobbyists. No member of a U.N. country-specific inquiry on official business can waltz into the United States without permission."

In light of Kothari's comment, Bayefsky said, "The right thing to do is to defund and disband a mission that brings the U.N. and its top human rights body into deep disrepute." 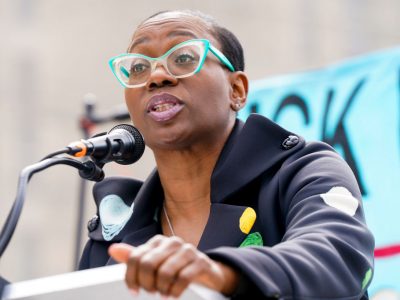 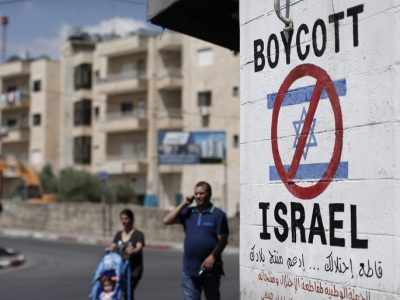 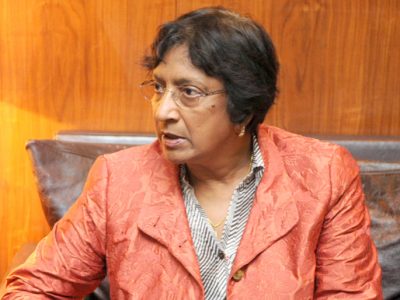 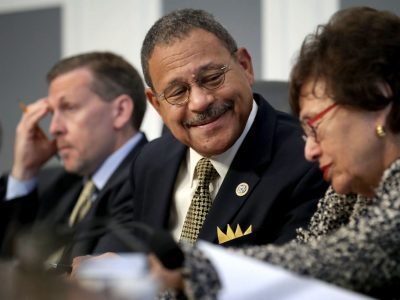 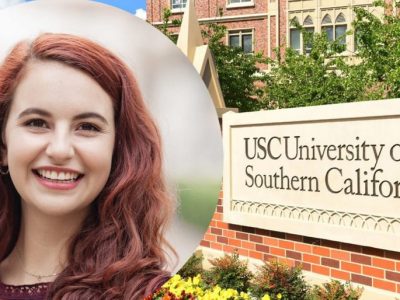 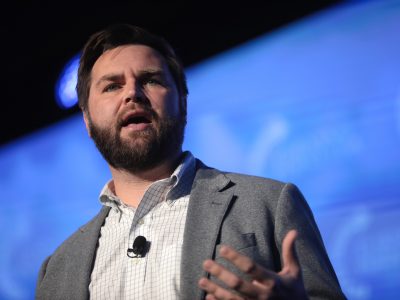 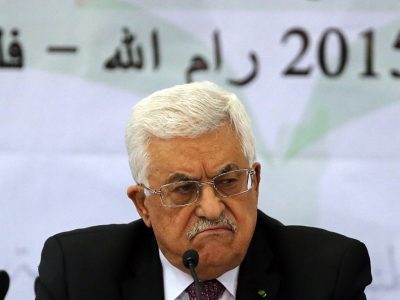 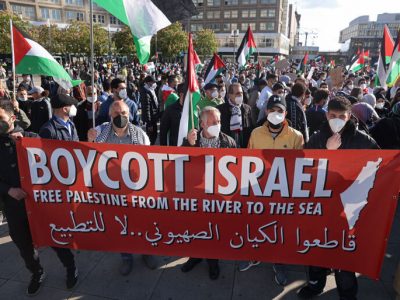