The Secret Service has settled a five-year legal battle with a whistleblower after the Department of Homeland Security's inspector general found that the agency retaliated against him for formally complaining about superiors' alleged misconduct.

Bigley confirmed that the legal dispute, which the Washington Free Beacon reported on in September, was settled "on terms very favorable" to MacQueen and followed IG report recommendations.

Declining to specify the monetary amount of the settlement, Bigley said it is "substantial and included retroactive promotion, back pay, attorney fees, compensatory damages, reinstatement of his security clearance and full retirement benefits."

"Special Agent MacQueen's case is a prime example of the work that remains to be done in strengthening whistle-blower protection statutes—especially as they pertain to security clearance matters. Whistle-blowing and leaking are two sides of the same coin," Bigley said. "If the government wants to stop illegal leaks, it needs to incentivize lawful whistle-blowing by taking steps to ensure the type of retaliation that occurred in Mr. MacQueen's case doesn't happen again."

The DHS inspector general report documenting the retaliation against MacQueen is the latest black eye for the Secret Service, whose top managers have repeatedly pledged to reform the agency after a string of embarrassing high-profile security lapses and embarrassing personnel practices have captured headlines over the last several years.

President Donald Trump in April named Randolph "Tex" Alles as the director of the Secret Service. His nomination quickly drew applause from Republicans on Capitol Hill who have long advocated for reforms at the troubled agency and believed he would move quickly to impose more even-handed policies and stricter discipline.

Bigley thanked the DHS inspector general's office for its "tireless dedication," and gave Alles and other top managers at the agency credit for appearing to have made efforts to "finally clean house" in their security division in response to the IG report.

The Secret Service, he said, has appointed a new and well-respected decision official to oversee the appeals of security clearance revocation cases.

The agency still has a long way to go in demonstrating that it can adjudicate security-clearance cases fairly, Bigley said, "but I am encouraged by the good start."

A Secret Service spokeswoman said she could not comment on personnel matters.

Government watchdogs said the Secret Service, Congress, and the DHS IG still have more work to do to respond to several abusive and wasteful issues the case brought to light.

MacQueen told the Free Beacon that the Secret Service, after trying to fight his charges of retaliation for more than three years, offered to "fast-track" a false disability retirement for him even though he was able-bodied as a way to resolve the matter.

The Secret Service never denied that they made the offer. Initially an agency spokeswoman said she had no comment to that charge, then later pointed out that the Office of Personnel Management, not the Secret Service, has the authority to "grant" disability retirement.

"Any and all allegations that the Secret Service engages in disability fraud is [sic] completely false," the spokeswoman said.

Leslie Paige, vice president of policy at Citizens Against Government Waste, said the case demonstrates just how opaque and secret the internal workings of federal bureaucracies like the Secret Service are and why they are so confusing to taxpayers.

"This veiled quality is what permits systemic abuses to go on unchecked, often for years," she said.

Paige called on the DHS IG and Congress to further examine MacQueen’s case and his charges of disability fraud.

"This whole episode demands further exploration and the resolution of Mr. MacQueen’s case should not mark an end, but rather the beginning of a concerted effort to gain much more information and exercise more oversight into the federal disability system," she said.

She called on Congress to call the parties to testify on the record about how the federal-disability program works and whether or not it is being improperly administered. 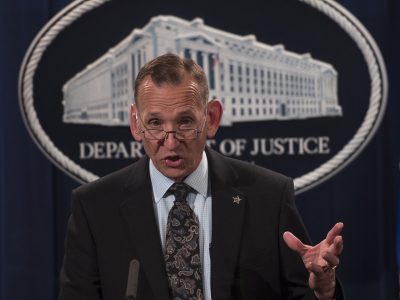 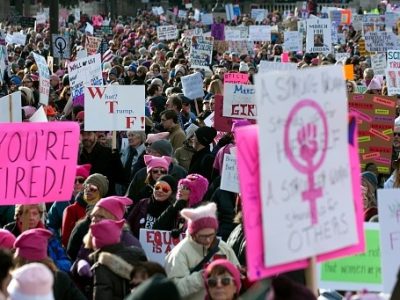 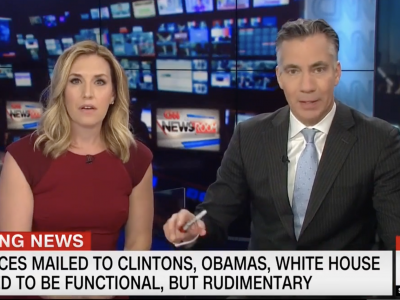 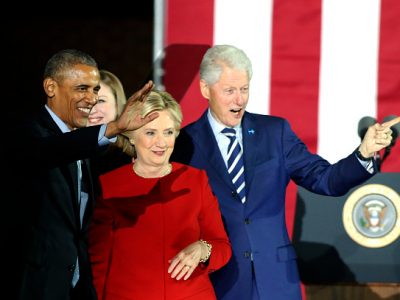 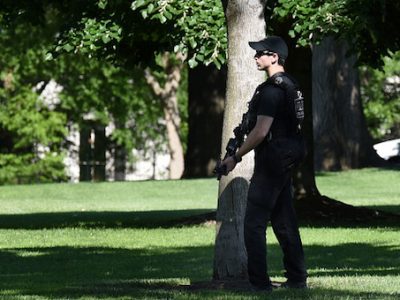 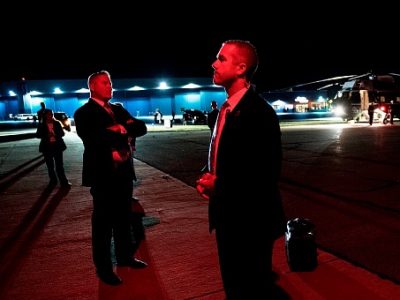