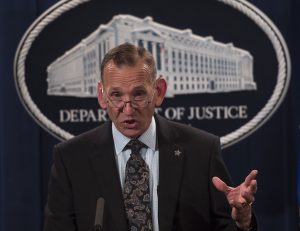 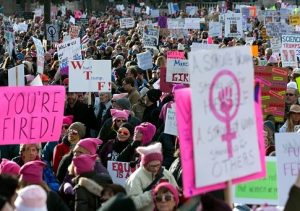 The senior Secret Service agent who said she did not want to take "a bullet" for President Trump and was removed from her leadership post nearly two years ago is helping organize a "Womxn's" March on Denver January 19th as a member of the event's executive leadership team, according to the march's website. 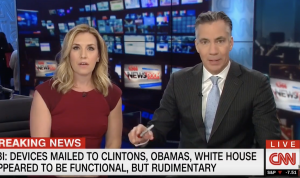 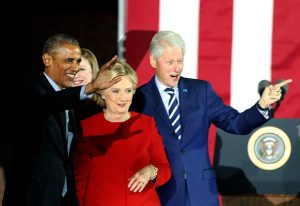 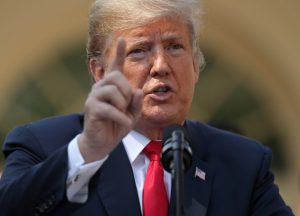 An envelope addressed to President Donald Trump was intercepted on Tuesday after it was suspected to contain ricin and appeared to be connected to similar envelopes sent to the Pentagon. 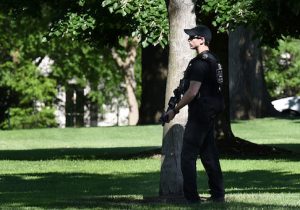 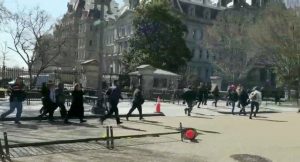 WASHINGTON (Reuters) - A man fatally shot himself in the head along the north fence of the White House on Saturday, the U.S. Secret Service said in a statement. 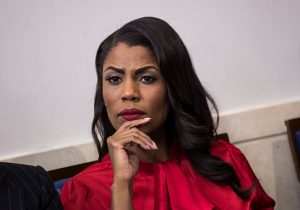 Trump administration aide Omarosa Manigault reportedly had to be escorted out of the White House by Secret Service officers after she was fired by Chief of Staff John Kelly. 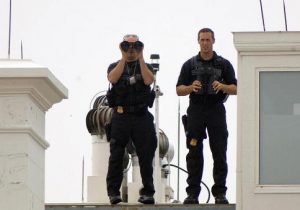 The Secret Service has settled a five-year legal battle with a whistleblower after the Department of Homeland Security's inspector general found that the agency retaliated against him for formally complaining about superiors' alleged misconduct. 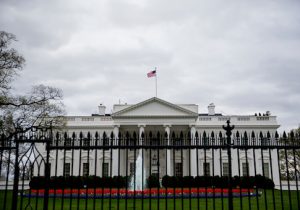 An individual is in custody after jumping over a barrier just south of the White House on Tuesday.
Previous Articles »