CNN's Jake Tapper said he is "ashamed" of U.S. leaders' absence in Paris this weekend.

The White House has drawn intense criticism for not sending a high-level official to a rally supporting free speech held on Sunday in Paris. Over 40 world leaders joined millions of French people to march in response to the Charlie Hebdo attacks which killed a total of 17 people.

Tapper said, "I think that it was beyond just optics. When you think back about 9/11… You also have to look at the fact of, who was the first world leader to come to the United States after the trauma in 2001 who was it?  The President of France, Jacques Chirac came to Washington D.C. and New York right after 9/11, within a week and a half or so. I don't think that's a mistake. And we have a special relationship with this country."

President Obama has previously admitted that he has failed to manage the optics of the Presidency. He has acknowledged that he doesn't have the same predisposition concerning the image of his actions as previous presidents. The comments came after President Obama was criticized for playing a round of golf just minutes after addressing James Foley's beheading by ISIS militants.

Earlier today, the White House admitted that it erred in its decision not to participate in the rally but noted that the U.S. Ambassador to France was in attendance.

During his daily press briefing, Press Secretary Josh Earnest confirmed that both President Obama and Vice President Biden spent Sunday at home and did not have any public engagements keeping them from going to Paris. He also said that while tricky, the Secret Service could have managed the security of the event and made the trip possible.

The attacks over the span of three days have been referred to as France's 9/11. 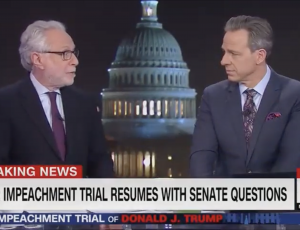 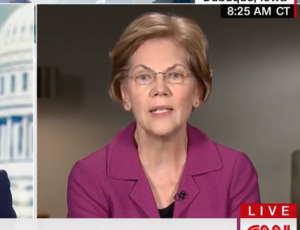 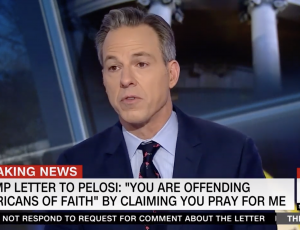 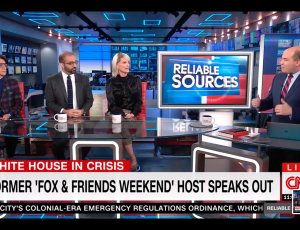 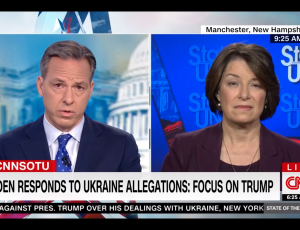 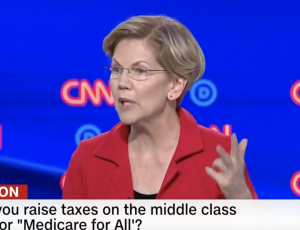