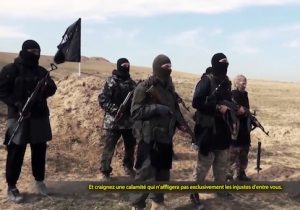 A U.S. airstrike in Syria killed an Islamic State leader who was a mentor to the gunmen who attacked the French satirical magazine Charlie Hebdo in Paris in 2015, U.S. military officials said Friday. 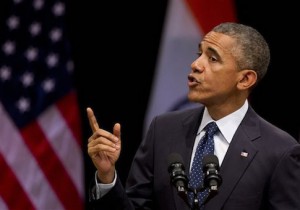 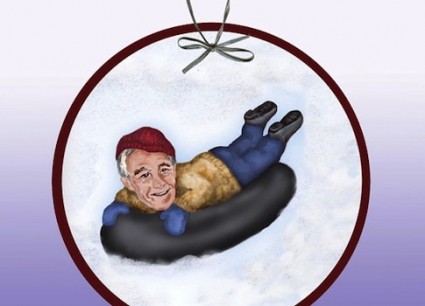 The Ron Paul Institute for Peace and Prosperity, an isolationist think tank connected to former presidential candidate and GOP congressman Ron Paul, said in a blog post Wednesday that the terrorist attack on French satire magazine Charlie Hebdo “has many of the characteristics of a false flag operation.” 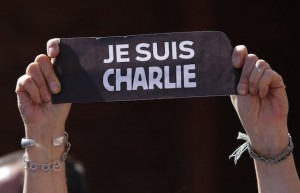 Last Friday, THE POLITICO ran an op-ed by Remy M. Maisel expressing a fairly prevalent sentiment—“I condemn the killings in Paris, but…”—in response to the recent terror attacks in France. The author, who has co-written a book on satire, argues that while violence and terrorism are bad, the attack on Charlie Hedbo might offer a teachable moment as to what constitutes “real satire” as opposed to “pseudo-satire,” and offers some groundbreaking observations such as:

It is, in fact, possible to condemn physical attacks such as the violent one on Charlie Hebdo and the cyberattack on Sony Pictures without also lauding the material that provoked the attacks. 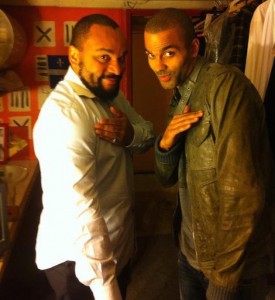 President Barack Obama didn’t join world leaders in Paris on Sunday for a march honoring terror victims, but he is playing host at the White House on Monday to French basketball player Tony Parker, who was once pictured doing a Nazi salute with a notorious anti-Semite. 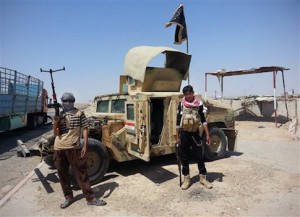