At-Risk Elderly Duo Defy CDC Wuhan Guidelines, Debate in Public Over Which One Will Lose to Trump

Candidates cough, gaffe their way through tedious slog in DC

Not surprisingly, the deadly Wuhan virus was discussed early and often during the Democratic primary debate in Washington, D.C. However, very little of interest was said throughout. Perhaps the most surprising development was Sen. Bernie Sanders's (I., Vt.) pledge to support Biden if (when) the former vice president wins the Democratic nomination—which wasn't very surprising.

The debate was the first to feature only two candidates—former vice president Biden, 77, and socialist insurgent Sanders, 78—both of whom are in the demographic most at risk of dying from the bat plague unleashed by China. Neither appeared to be in perfect health.

Biden coughed conspicuously while attempting to answer the first question of the night and continued coughing intermittently throughout. Sanders also coughed, which happens to be one of the coronavirus (Wuhan) symptoms listed on the Centers for Disease Control website.

Both candidates experienced difficulties while attempting to discuss the coronavirus (Wuhan) pandemic in relation to previous outbreaks. Biden touted his role in the Obama administration's response to "the N1H1 [incomprehensible] as well as what happened in Africa." He meant the H1N1 virus and Ebola, which Sanders repeatedly cited instead of the coronavirus. "I've got Ebola in my head right now!" he said, after finally catching his mistake.

Biden and Sanders put forward different visions of how they would respond to the current crisis. Biden would "bring together the leading experts of the world," who have never been wrong about anything, and would promote a "major, major, major bailout package." Sanders would enact Medicare for All. How, exactly, wasn't clear, and never has been.

Biden was ready with a rehearsed attack line. "You have a single-payer system in Italy," he said, citing the European country experiencing the worst outbreak of the Wuhan virus. "It doesn't work there. [The coronavirus] has nothing to do with Medicare for All. That would not solve the problem."

Sanders fired back, slamming Biden for taking campaign donations from the health insurance industry, to which Biden replied to his opponent—during a political debate—that he didn't "want to get into a back and forth in terms of our politics." The people you'd expect to find this answer "presidential" did exactly that. The weirdo dorks you'd expect to react to a Biden-Sanders debate by tweeting "I miss Elizabeth Warren" also lived up to expectations.

Biden, who throughout the primary has sought to portray himself as a moderate, continued his recent embrace of extreme left-wing policies. There would be "no more drilling" for oil under his administration, the former vice president said. Biden also insisted that "no one" would be deported during his first 100 days in office and promised to allow all illegal immigrants to remain in the United States until they commit a felony.

Sanders, on the other hand, continued his lifelong embrace of extreme left-wing policies. He managed to land a significant blow by attacking Biden's previous support for cutting Social Security as part of a bipartisan deficit-reduction package. Biden claimed this wasn't true. (It definitely was.) Sanders urged viewers to "go to the YouTube" and learn the truth.

Biden did have a few good moments during the debate. For example, he adopted the official neocon position on the Wuhan virus. "This is like being attacked from abroad," he said. "This is like a war." Indeed it is. He also benefited from sharing the stage with only one other candidate, especially a socialist one. Because the mainstream media hates Bernie Sanders almost as much as they hate President Trump, the debate moderators went so far as to admit that Fidel Castro really was "a dictator who killed, tortured, and jailed millions," setting Biden up with a softball.

Biden and Sanders both played to the crowd—in theory, given the absence of an actual audience—by pledging to select a woman as their running mate. Because the elderly candidates, according to science, are in the demographic most likely to die after contracting the Wuhan virus, this was a particularly important development.

Well, are you ready? 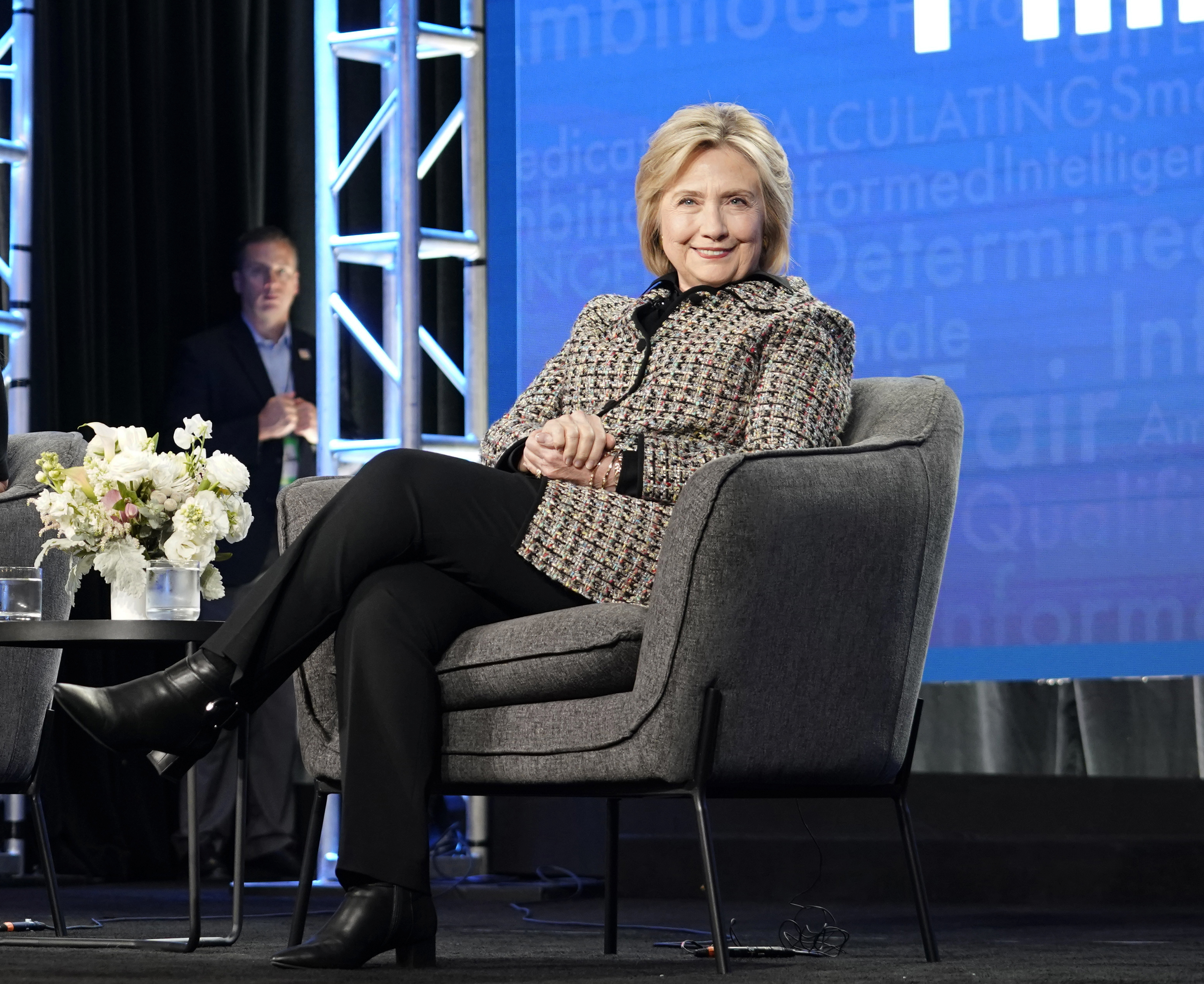