Aspiring first lady still doesn't know how many grandchildren she has

Kathleen Krull was an obvious choice, given her absolute dominance of the woke preschool-age market with titles such as Hillary Rodham Clinton: Dreams Taking Flight, No Truth Without Ruth: The Life of Ruth Bader Ginsburg, and Starstruck: The Cosmic Journey of Neil deGrasse Tyson.

It's safe to assume, however, that Dr. Jill at least wrote her own blurb on the dedication page, which reads: "To my grandchildren: Naomi, Finnegan, Maisy, Natalie, Hunter, and Beau."

This page must have eluded the book's fact-checkers, if there were any, because it simply isn't true. Despite their repeated assertions to the contrary, the Bidens have at least seven grandchildren—not six. Naomi, Finnegan, and Maisy are Hunter Biden's children from his first marriage. Hunter and new wife Melissa Cohen recently celebrated the birth of a son, Beau, named after the deceased brother whose widow Hunter briefly dated. Natalie and Hunter are Beau's children.

This is all to say that such factual errors would reflect poorly on any author, but are especially egregious when the (acknowledged) author has a doctoral degree in education from the University of Delaware, which Jill does, by the way.

That's a shame, because Joey contains some moving anecdotes about about the former vice president's quaint 1950s upbringing in Scranton, Pa., where Joey and his buddies played fort, romped through the neighborhood, and "pooled their pennies and dropped in at the candy store where the owner kept a pet monkey."

We learn that even at a young age, Joey had a peculiar passion for looking after other people's wives. "When his friend's father left for a weeklong fishing trip, Joey went to visit his friend's mom," writes Dr. Biden. "He promised to take care of her while her husband was away." Old habits die hard. He probably still enjoys playing baseball with nuns as well. 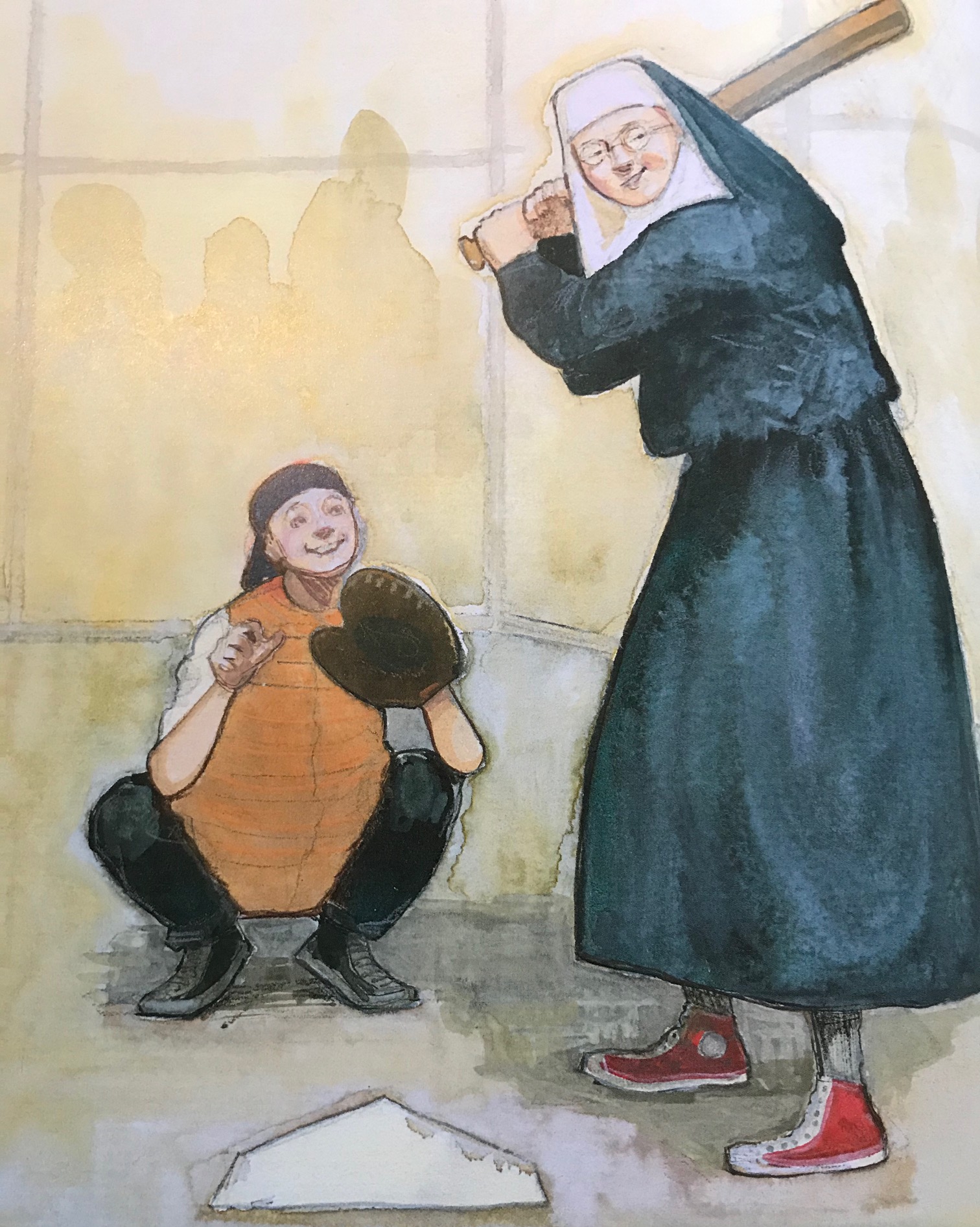 "Corn Pop," the switchblade-wielding gang member who allegedly confronted Biden in the parking lot outside the public pool where Joe worked as a lifeguard, does not make an appearance. (Neither does Tara Reade.) But this time in Biden's life is memorialized—by three sentences of text and an illustration spanning two pages—as the time he "learned firsthand about the struggles of black America" by playing basketball. 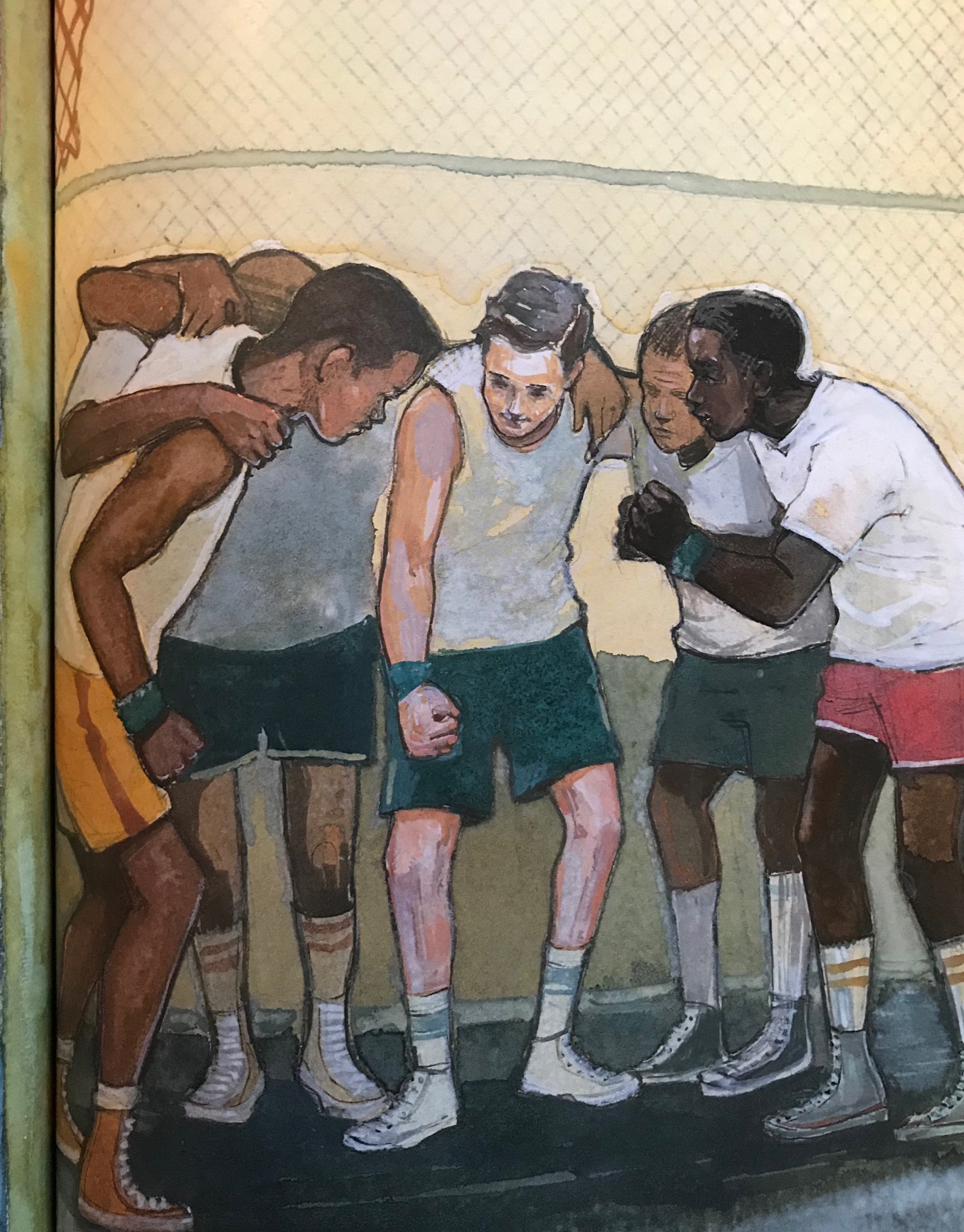 Joey fails on several fronts, most notably due to the lack of gender nonbinary characters. It also suffers from a lack of train content. The only time the former VP's beloved Amtrak makes an appearance is in a brief aside about his success in fulfilling his deranged fantasy of becoming a U.S. senator at the age of 29. A haunting image, given what we know about the notoriously roving nature of Biden's hands. 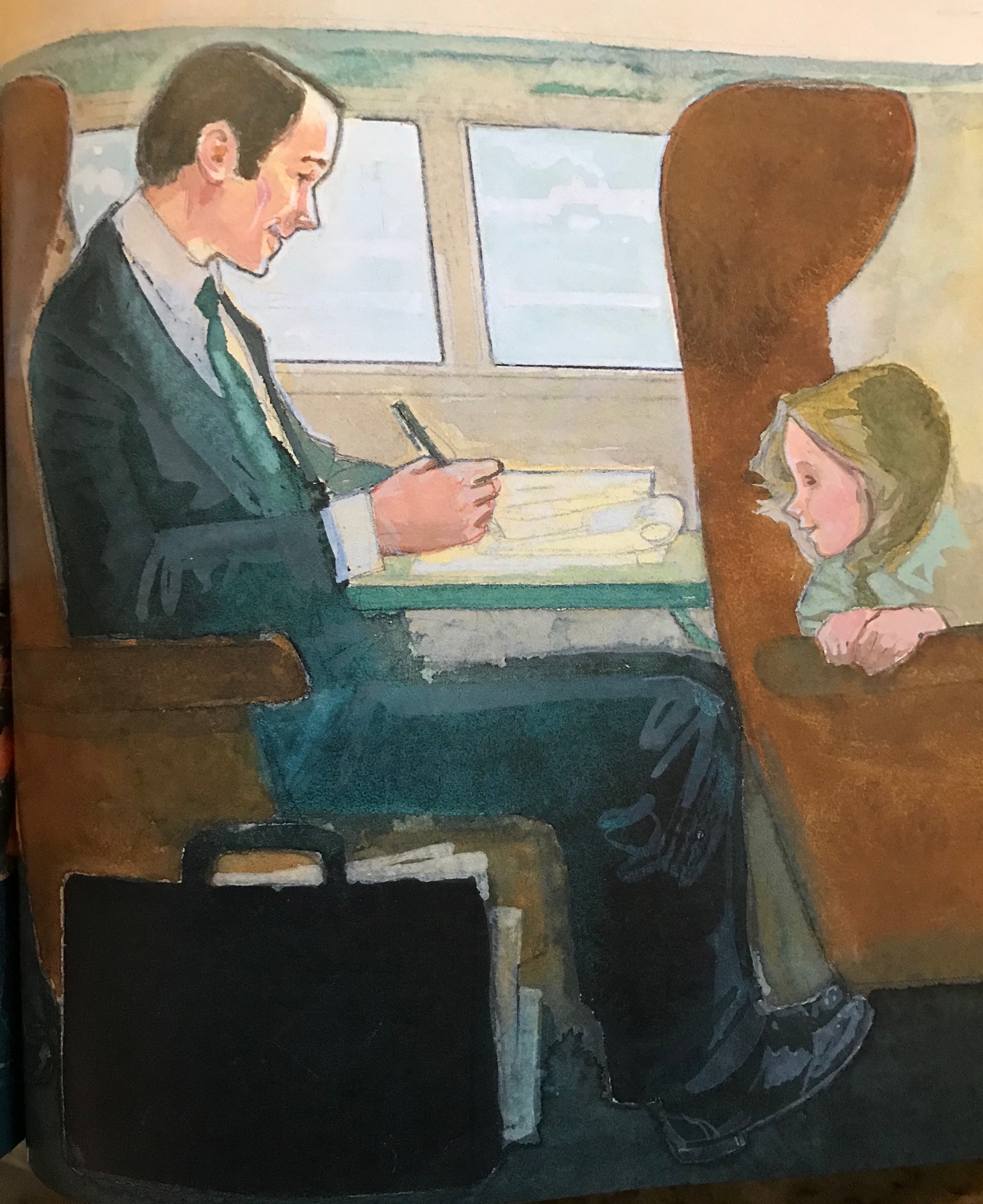 The simple fact that Dr. Jill chose to write a children's book as opposed to a more time-consuming memoir should strike fear in the heart of those who wish to see President Donald Trump reelected in 2020 and beyond. She is clearly committed to caring for her husband and his degenerative brain condition, which might be the only thing that could prevent him from finally becoming president. 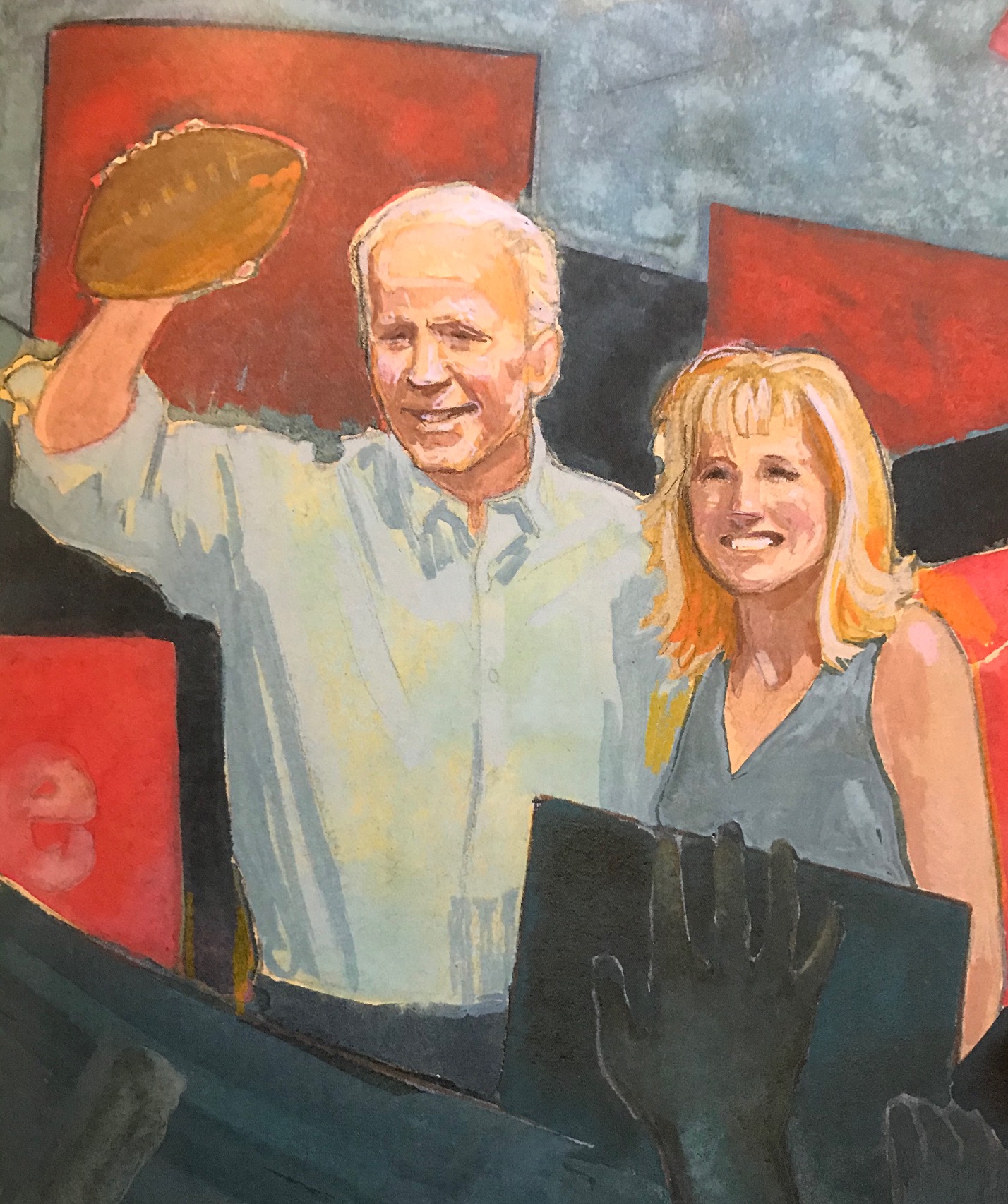