10 Most Absurd Excuses From Democrats Caught in Mask Scandals

Throughout the COVID-19 pandemic, Democratic politicians have consistently supported strict mask mandates for normal citizens. Yet they have just as consistently violated their own policies while attending parties, meeting with donors, or taking part in photo ops with masked children.

These Democrats appear to believe that COVID-related restrictions do not apply to important people such as themselves, but rather solely to the unwashed rubes they represent. That is presumably why most Democrats have responded so indignantly after getting caught in violation of a Democratic-imposed mask mandate or some other COVID policy they claim to support.

The Washington Free Beacon has curated the top 10 most absurd responses from Democratic politicians caught in COVID-related scandals. There were plenty of examples from which to choose, and there will inevitably be more scandals in the coming weeks, as Democrats scramble to reverse their strict masking policies in a desperate attempt to avoid a midterm wipeout. We will update as needed. Enjoy!

10. "I should have been more astute to the specifics of the regulations."

Spoken like a true nerd after he was busted for hosting a large Thanksgiving dinner party in violation of state health guidelines limiting the number of households at private gatherings. On the same day his violation was exposed, Liccardo posted a tweet urging constituents to "cancel the big gatherings this year and focus on keeping each other safe." 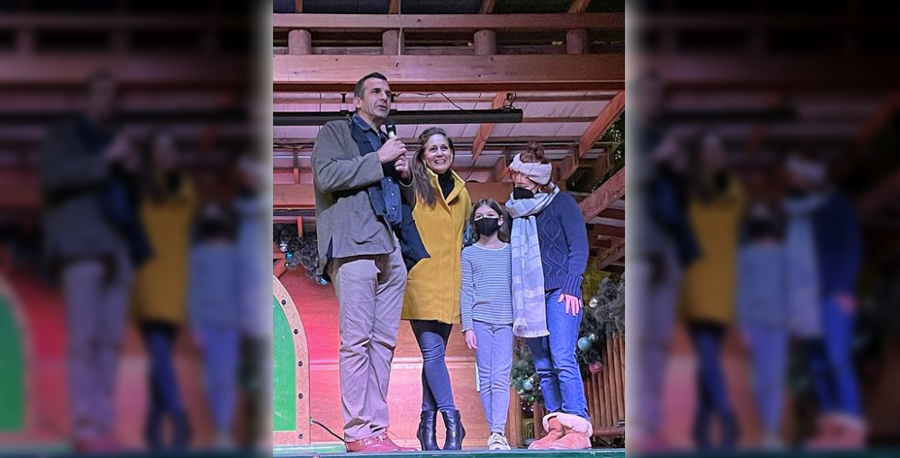 The governor has repeatedly violated her own state-imposed mask guidelines in Michigan, and once flouted the Washington, D.C., mask mandate at a crowded bar near the White House. After being photographed in East Lansing at a large maskless gathering in violation of a Michigan Health Department order, Whitmer claimed to be "human," which is why she neglected to "stop and think about" the importance of rules.

Bowser accused "right-wing nuts" of "spreading disinformation" after she was photographed without a mask at a wedding reception just days after imposing an indoor mask mandate throughout the district. The mandate included an exemption for individuals who were "actively eating or drinking." Bowser was not, but implied that she was, and called her critics "ridiculous." The Washington Post gave the mayor Four Pinocchios for her "poor spin."

That's how Lightfoot, a frequent violator of state and local mask mandates, defended herself for shouting into a bullhorn amid a crowd celebrating Joe Biden's victory in the 2020 election. "There are times when we actually do need to have ... relief and come together, and I felt like that was one of those times," she said. "This has been a super hard year on everyone. Everyone feels traumatized." 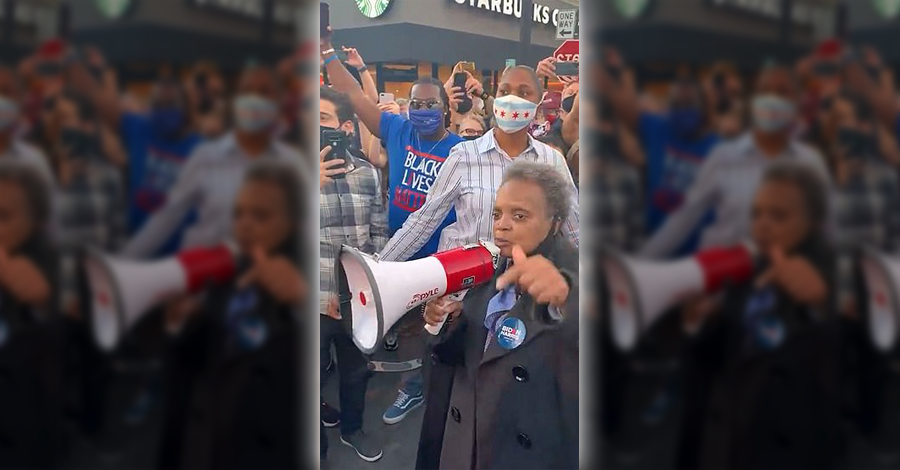 Despite issuing one of the strictest masks mandates in the state of California, the mayor was defiant after being photographed dancing at a jazz club without a mask. "I got up and started dancing because I was feeling the spirit and I wasn't thinking about a mask," Breed said. "I was thinking about having a good time." She is also a repeat violator. 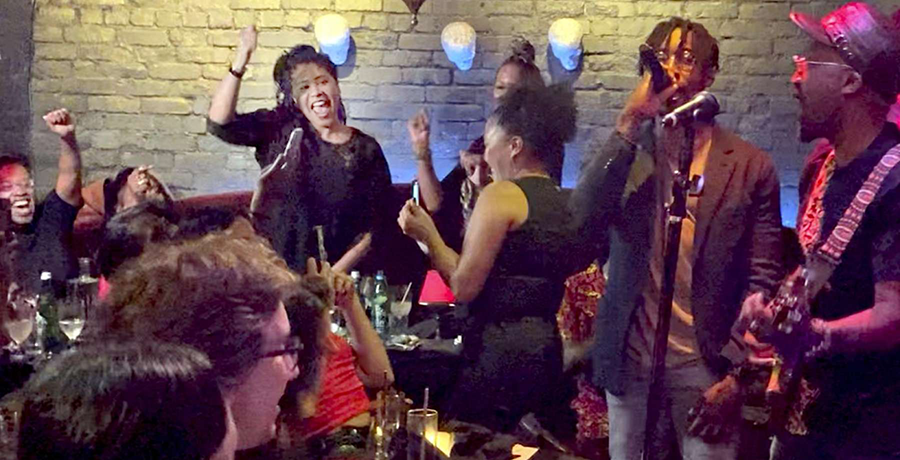 Maloney's spokesman blamed "disappointing" "homophobia" after the Free Beacon reported that the congressman was cavorting around Europe with his husband (often without a mask) in defiance of U.S. State Department travel guidelines. 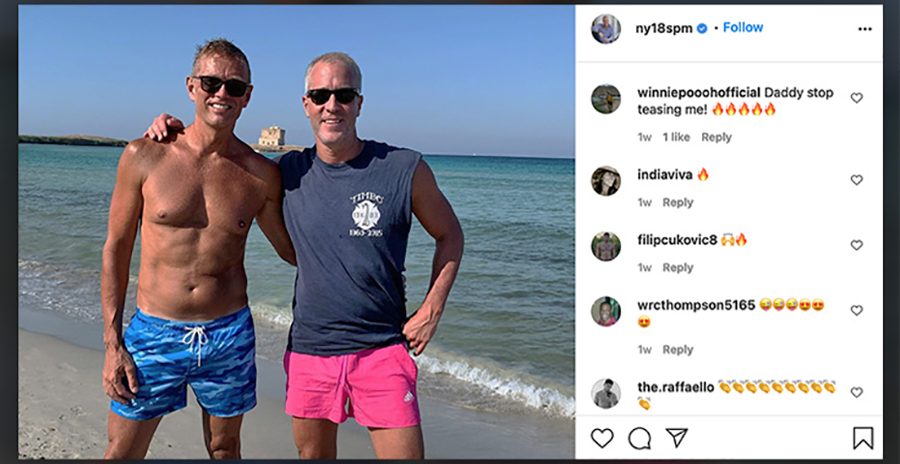 Pelosi channeled former Washington, D.C., mayor Marion Barry after she was busted getting her hair done in San Francisco despite local and state health orders preventing hair salons from opening. She claimed to have been duped by the salon's nefarious owner. "It was a setup," said Pelosi. "I take responsibility for falling for a setup." 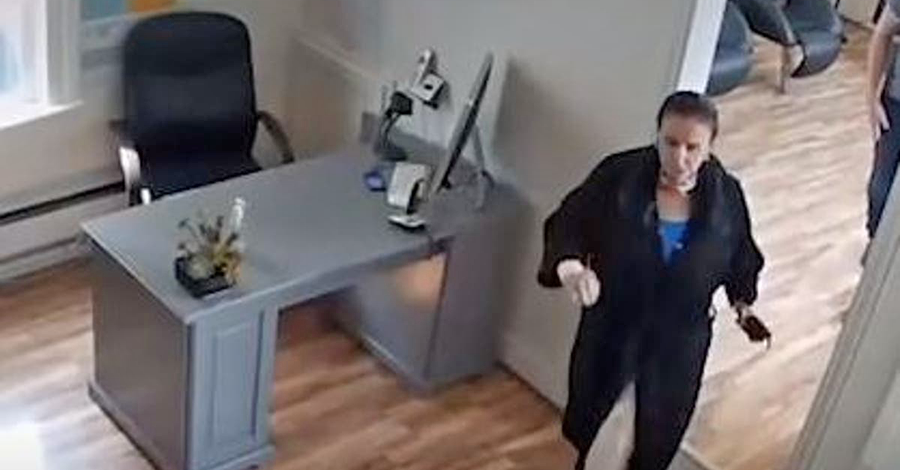 3. It's "shameful" to criticize me during Black History Month.

Abrams, who continues to believe she "won" the 2018 gubernatorial race in Georgia, bared her face in front of a group of masked children last week during a visit to Glennwood Elementary School. She proceeded to denounce her "shameful" critics for launching a "false political attack" during Black History Month. 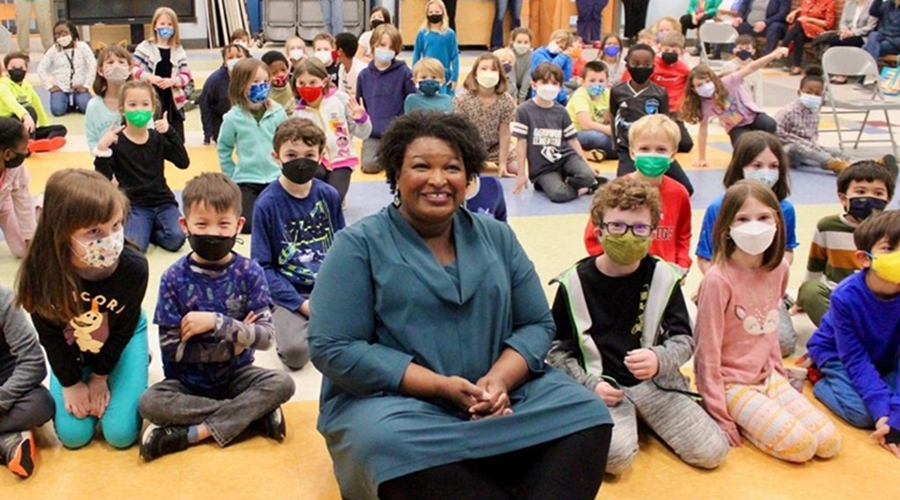 Yes, he actually said that after he was caught mingling with maskless billionaires and celebrities during the NFC Championship game in Los Angeles. "There is a zero percent chance of infection from that," Garcetti insisted. Medical experts immediately debunked the scientific misinformation. 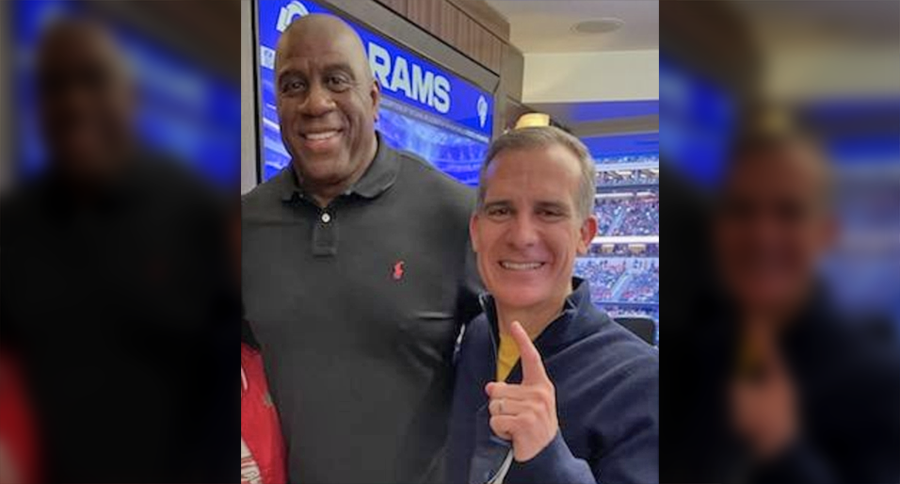 1. "Republicans are mad they can't date me."

The celebrity congresswoman lashed out at sexually frustrated Republicans for being "mad they can't date me" after she was spotted enjoying herself without a mask in Florida, where Gov. Ron DeSantis (R., Fla.) has enacted sensible COVID policies informed by science and personal freedom.