The chairman of the Democratic Congressional Campaign Committee defied State Department guidelines by traveling to France this month. That didn't stop him from lecturing Americans about the importance of following federal health and safety protocols.

"We all have to do our part to crush this virus," Rep. Sean Patrick Maloney (D., N.Y.) wrote on Aug. 14, in the middle of his maskless European vacation. "Get your shot, wear a mask, and follow CDC guidelines. It's just the right thing to do."

A Washington Free Beacon investigation of the Instagram accounts of Maloney and his husband, Randy Florke, found that the power couple's trip in France was in violation of U.S. health and safety guidelines. The State Department's website is unequivocal: "Do not travel to France due to COVID-19."

While in France against the advice of the U.S. government, the congressman appeared to exercise little to no caution against the coronavirus. His Instagram stories included footage from a wedding at the Villa et Jardins Ephrussi de Rothschild, which is outside of Nice on the Mediterranean coast. None of the guests were wearing masks. The bride is a longtime ally of Manhattan district attorney Cy Vance (D.), who declined to prosecute sex criminal Harvey Weinstein. 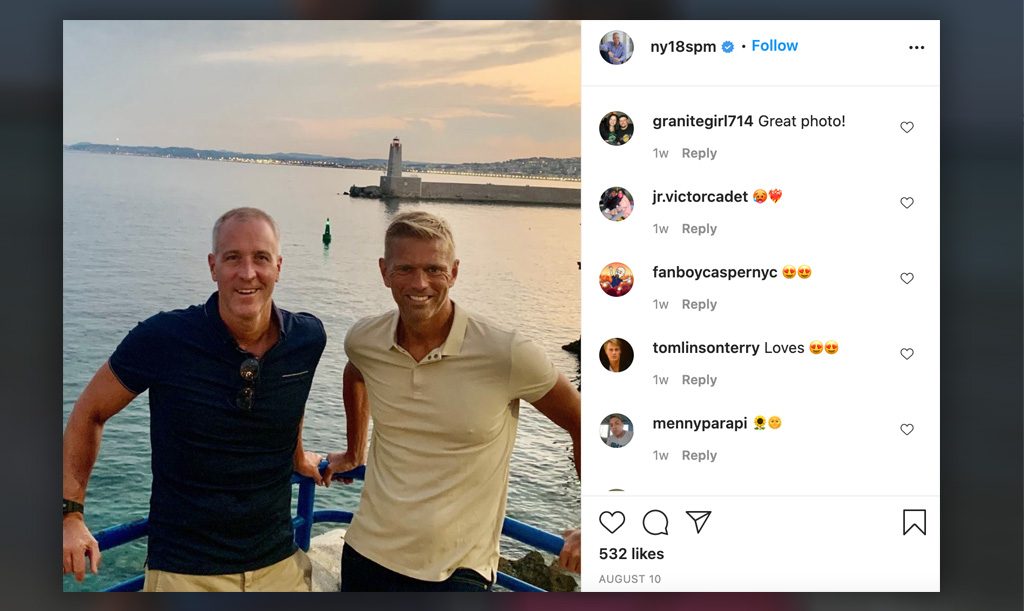 Maloney and his husband also traveled to Italy, even though the State Department has recommended that Americans "reconsider travel" to the country because of COVID-19. Once again, the couple did not do their part to "crush the virus," as they were photographed without masks at an indoor art studio in Puglia. 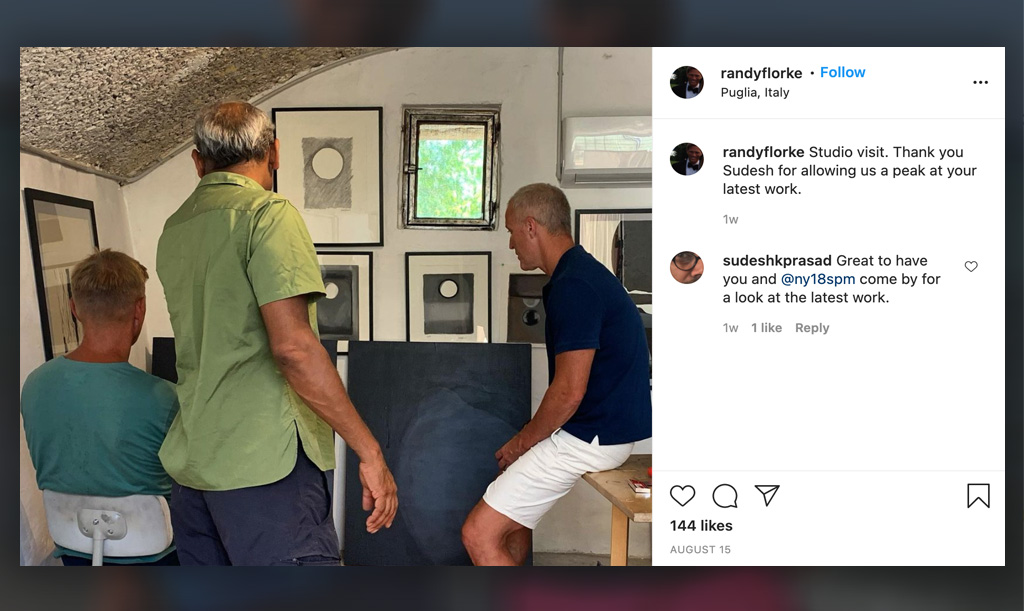 After he returned to the United States, the congressman traveled to Napa Valley for a Democratic fundraiser that featured House Speaker Nancy Pelosi (D., Calif.), Secretary of Energy Jennifer Granholm, and Secretary of Commerce Gina Raimondo. Donors paid as much as $29,000 for tickets to the élite soirée. Servants were fully masked; Maloney and the other guests were not.

The fundraiser took place near the French Laundry, the luxury restaurant where Gov. Gavin Newsom (D., Calif.) was infamously busted for violating his own COVID-19 guidelines by attending a maskless dinner party in Nov. 2020.

Maloney's trips come at a perilous time for elected Democrats, many of whom spent the summer engaging in the sort of activities they have sought to discourage among the general population. Rep. Rashida Tlaib (D., Mich.), for example, was caught dancing without a mask at an indoor wedding, in violation of county guidelines, on the same day she attacked Sen. Rand Paul (R., Ky.) for criticizing COVID-19 restrictions.

Earlier this month, former president Barack Obama threw himself a massive birthday party at his $17.5 million estate on Martha's Vineyard. Several weeks after the super-spreader event, the island's only hospital is struggling to cope with the surge in patients testing positive for the so-called Obama variant of of the deadly virus.