I served as a Marine sniper for three years, and I believe the film American Sniper depicted what we do perfectly. A sniper’s primary goal is to eliminate ground threats for U.S. guys on the ground. Is that what a coward is? A person whose goal is to save the lives of his warrior brothers?

No, cowards are people who didn’t have the guts to serve, and are happy to sit back in a free and protected country and call our service members cowards. I find it funny that this Moore guy would only say this after Chris Kyle was killed. I’d have loved to see him say that to Chris’s face.

"What would I do if I owned a Michael Moore DVD?" Meyer asked. "I’d set it up out back and set my cowardly sniper skill on it." 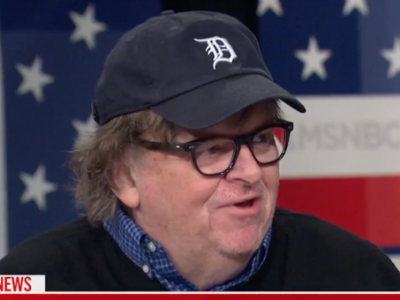 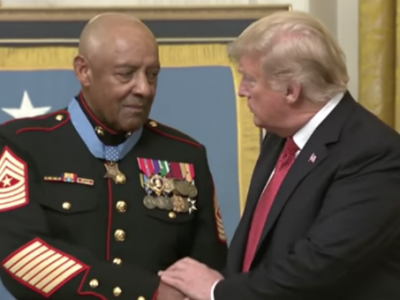