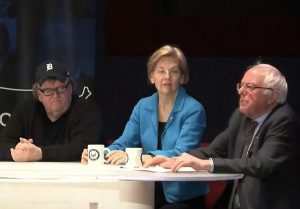 Michael Moore, the multi-millionaire socialist filmmaker best known for losing a bunch of weight, could not contain his anguish over the recent campaign spat between Sens. Elizabeth Warren (D., Mass.) and Bernie Sanders (I., Vt.). 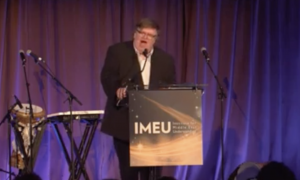 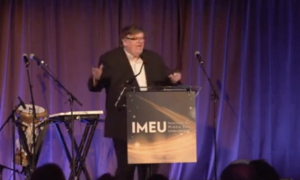 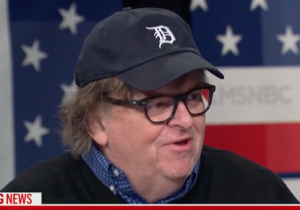 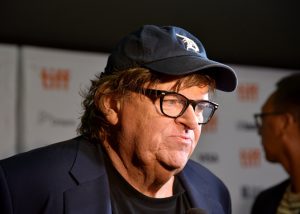 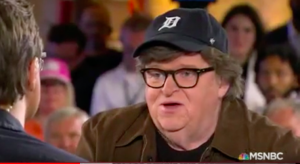 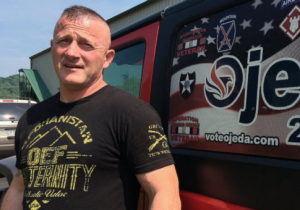 Kathleen Glynn, ex-wife of liberal filmmaker Michael Moore, is taking him to court for allegedly not giving her profits owed as a result of a 2014 agreement. 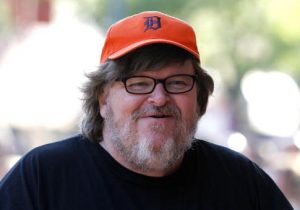 Activist Michael Moore said Democratic establishment types like Nancy Pelosi "use" him when it's to their advantage but otherwise view him as a "threat."
Previous Articles »