James Ford, whom Democratic governor Roy Cooper hand-selected for the state board of education, tweeted in February that the black church "left Jeremiah Wright out to dry."

"Let us never forget how many black preachers left Jeremiah Wright out to dry," Ford tweeted. "Neither defending him or the black theological tradition. Glad he is getting his flowers here."

Ford replied to a tweet in January that asked, "We all agree that Colin Kaepernick was right, yea?" with, "Throw Rev. Wright in there too."

Obama distanced himself from Wright and denounced his sermon. Wright blamed "them Jews" for the rift.

Education First Alliance NC president Sloan Rachmuth first reported the tweets in a blog post on Wednesday. Rachmuth said Ford's tweets are grounds for removal from the state board of education, and that the governor should move to do so.

"Mr. Ford embraces the anti-Semitic Jeremiah Wright and spews continuous racial hatred via social media, yet he plays an outsized role in what millions of children will be taught in North Carolina," Rachmuth told the Washington Free Beacon. "This is dangerous and we are demanding that our governor remove him from our state's board of education immediately. Governor Cooper needs to send the message that there will be zero tolerance for racial hatred and anti-Semitism in our state's classrooms."

Rachmuth said Ford and other radical education leaders must be kept from "poisoning" America's children.

"We have to stop this SOB and others like him from poisoning the minds of children," Rachmuth said.

The governor selected Ford to join the North Carolina education board in 2018. The self-described "antiracist, pro-equity consultant" previously worked as a public school history teacher and is the executive director of the Center for Racial Equity in Education.

The final iteration of the standards passed in February, despite opposition from the state's first black lieutenant governor, Mark Robinson (R.), and others. Now, high school American history students will learn to "explain how slavery, xenophobia, disenfranchisement, and intolerance" change how people think of themselves as Americans and to "compare how some groups in American society have benefited from economic policies while other groups have been systemically denied the same benefits."

Neither Cooper's office nor the North Carolina State Board of Education responded to the Free Beacon‘s request for comment. 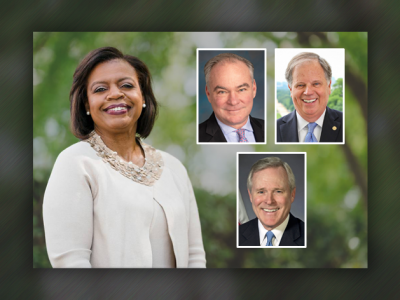 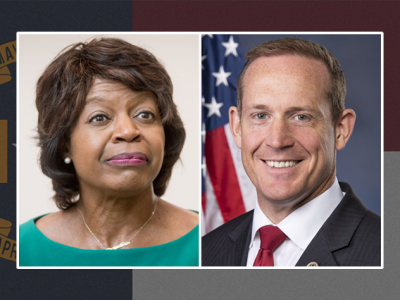 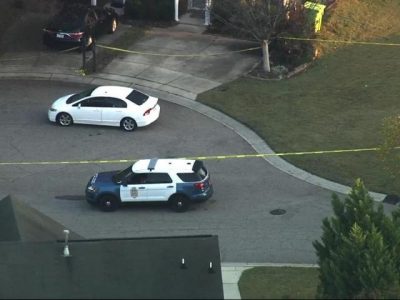