This Is What A Winning Centrist Platform Looks Like

Former Starbucks CEO Howard Schultz, the presumptive 2020 frontrunner should he enter the presidential race as an independent, has struck fear in the hearts of his fellow Democrats and envy in the bowels of Obama alumni who didn't get a lucrative consulting gig of their own.

The Democratic primary, already underway, promises to be an engaging spectacle of inclusive "wokeness" and punitive tax proposals. The party's lurch to the left, combined with President Donald Trump's abysmal approval rating, could create an opening for an independent-minded, solutions-oriented, centrist person of means to rally the country behind his vision.

What, exactly, would a winning centrist platform look like?

Immigration — 20 acres of federal land along the southern border to be allocated for construction of the Donald J. Trump Border Wall & Resort & Casino & Presidential Library. Establish a new category of visa (J-1A) that would allow any and all foreign nationals to obtain permanent residency in the United States and guaranteed job placement in the journalism/content creation industry. (Not subject to minimum wage laws.)

Gun Control / Feminism — Make open carry legal in every state, on the condition that the required licensing take the form of a pink pussy hat that must be worn at all times. Chainsaw bayonets may be obtained through a separate permit process. All applicants will be required to prove that they have recently read at least one book authored by a female person of color. 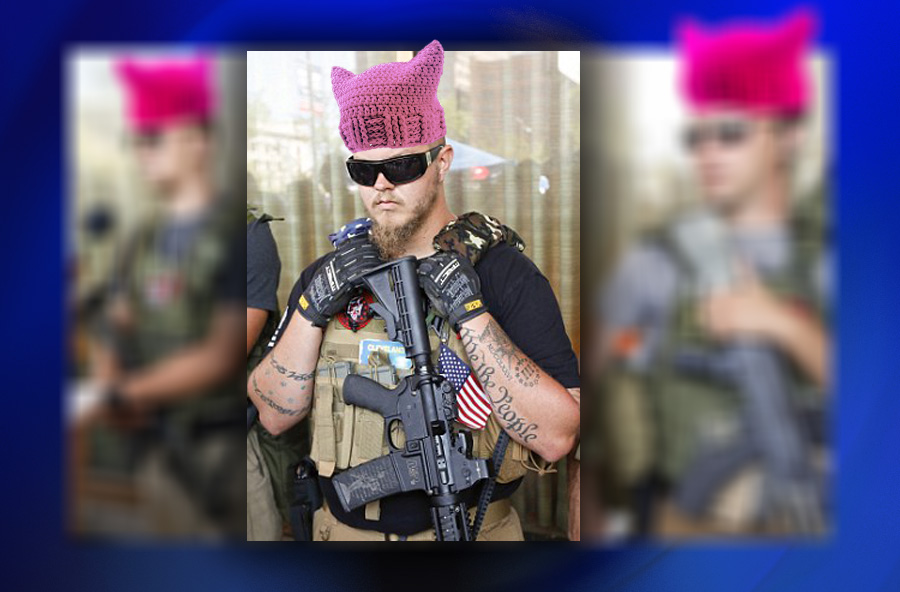 Health Care  — Expand Medicare to all Baby Boomers, the youngest of which will turn 55 this year, on the condition that they publicly apologize for ruining America and agree to a lifetime ban on seeking/holding political office. In addition to requiring hospitals to post pricing information online, all health-care facilities must assign doctors a "racism rating" based on the number of times they appeared in black face, dressed as klansmen in medical school, etc.

Climate Change / Entitlement Reform —  Replace Social Security with carbon credits eligible for resale on the newly established Cap-and-Trade exchange. Wage a global war for the environment using solar-powered military drones and carbon-neutral carpet bombs deployed against Chinese industrial centers and pollution hotspots in the developing world. Elderly Americans can qualify for additional carbon credits by enrolling in the military's intensive training course and piloting the drones in their free time, or by volunteering to serve as a "human wall" along the Southern Border. 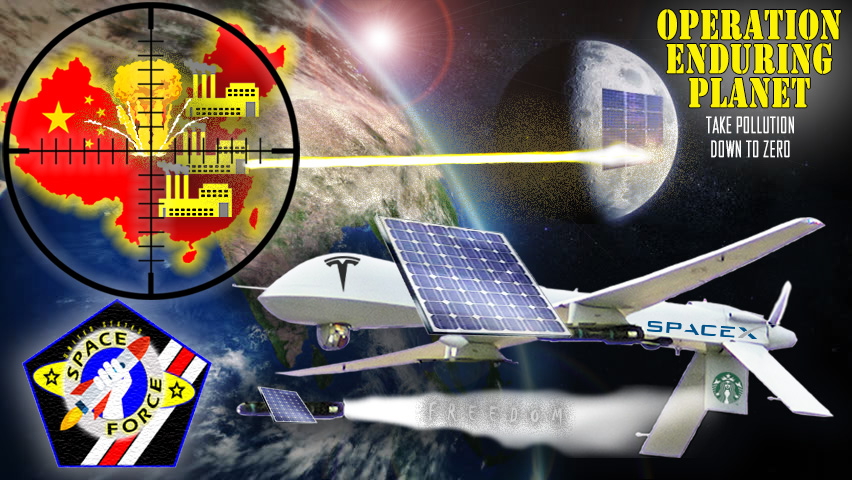 Law and Order / Public Safety — Impose stiff criminal penalties for socially unacceptable behavior, such as: Walking too slowly on sidewalks and/or standing on the wrong side of escalators, using cell phones in movie theaters, owning a selfie stick, tweeting, etc.

Hillary Clinton / Criminal Justice — Compromise! HRC gets to serve as president for one day, but must also serve one day in federal prison. 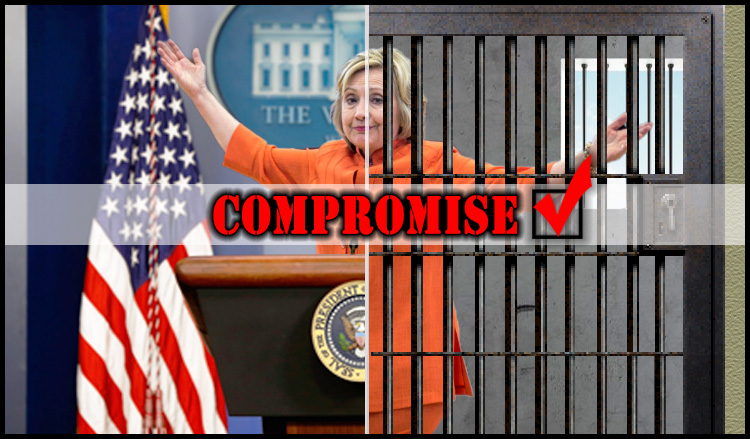 Public Transportation / Russia Relations — Install Mitt Romney as Infrastructure Czar, and task him with fixing the New York City subway system and Washington, D.C., Metro once and for all. Maybe then all the angry journalists will stop whining about it on Twitter. Additionally, put him in charge of Russia Relations at the State Department to make up for the fact that he was right all along but was ignored and laughed at by Barack Obama and his team of geniuses.

State of the Union — Replace it with an annual cage match / bareknuckle brawl between Antifa and the Proud Boys. 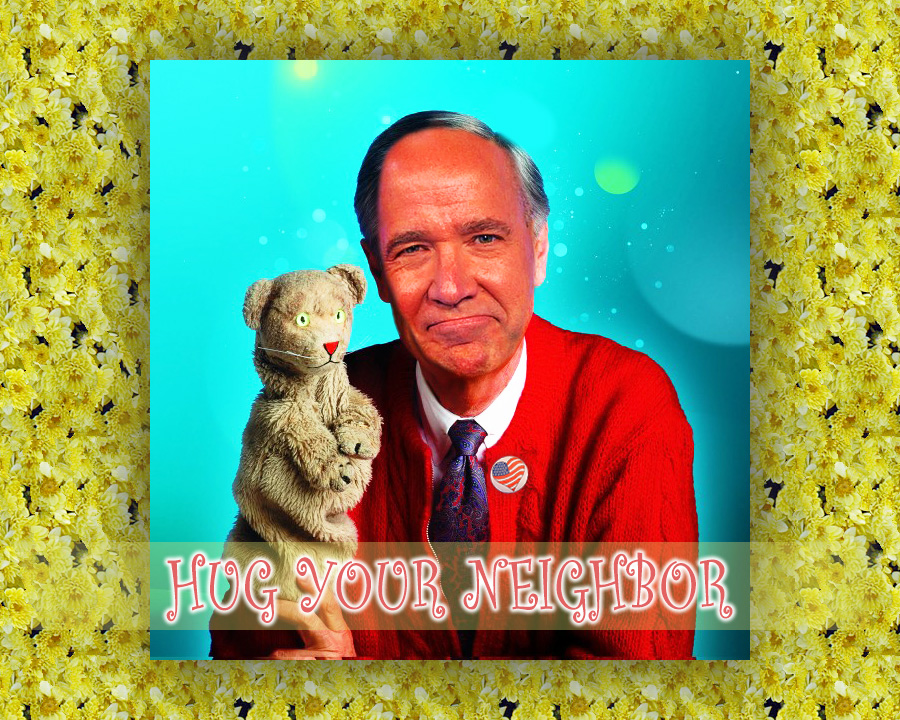