On Wednesday, the new White House communications director Anthony Scaramucci tweeted—and then deleted—the following: "In light of the leak of my financial disclosure info which is a felony. I will be contacting @FBI and the @TheJusticeDept #swamp @Reince45." Was he implicating White House chief of staff Reince Priebus? "Wrong!" Scaramucci later tweeted. "Tweet was public notice to leakers that all Sr Adm officials are helping to end illegal leaks." The rest of us seem to have misunderstood the purpose of adding Reince to the tweet. Except that the Washington Free Beacon has just uncovered five other tweets by Scaramucci that were also later deleted. They're just, well, awkward, to say the least: 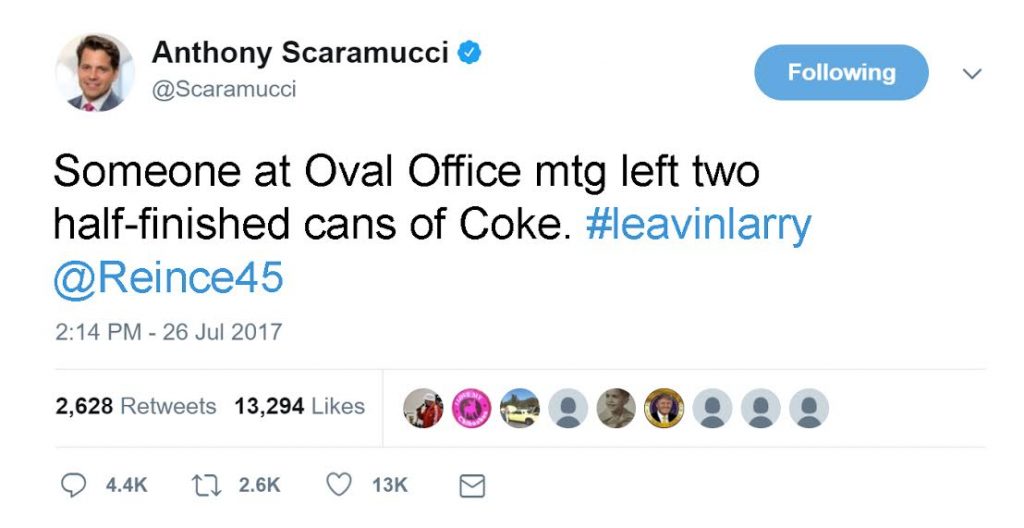 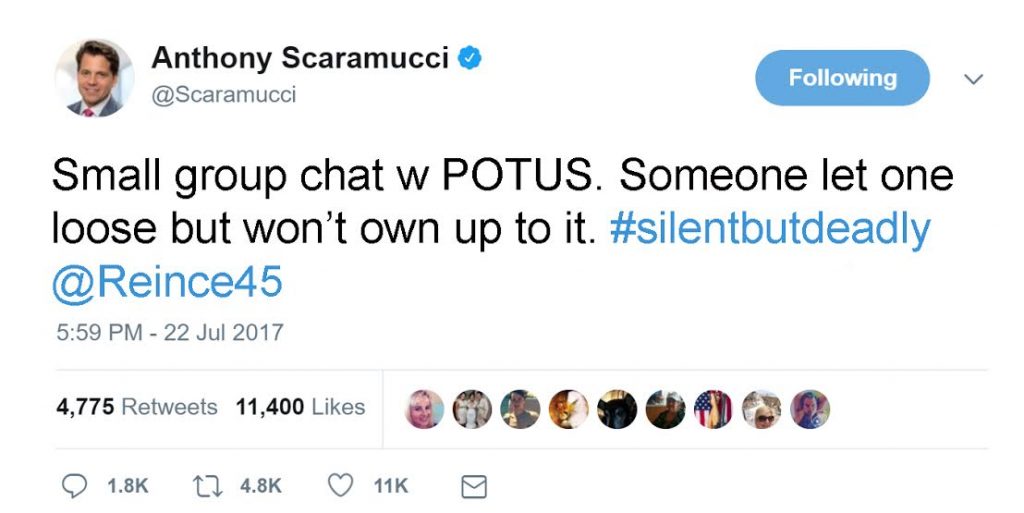 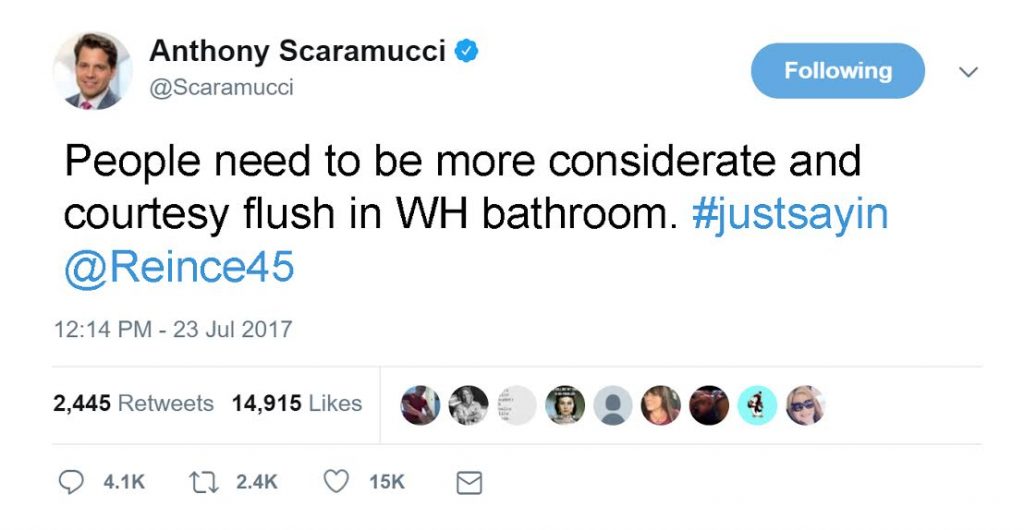 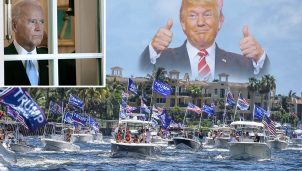