When a Democrat Does It, It’s Not Illegal

This, as far as I can tell, is not satire. The Daily Beast’s Jamelle Bouie seems to argue that even if D.C. mayor Vincent Gray sought and accepted illegal campaign contributions from local businessman Jeffrey E. Thompson, as prosecutors allege, it’s really nothing to get all bent out of shape about:

As a D.C. resident, I don’t care that Gray funded a shadow campaign and violated campaign finance laws. It would be different if Gray’s activities were in service of his personal pocketbook—if he were funneling funds to a bank account, and not his campaign’s coffers. (Though, it is true that Thompson gave $10,000 to a "close family member" of Gray's to settle debts with campaign workers, as well as $40,000 to a "close personal friend" of the mayor's.)  But this—illegal cash to fund a campaign—seems more benign; the "honest graft" of George Washington Plunkitt. …

I’m inclined to cut Gray a little slack. If Gray took money from Thompson, then it was to win an election and lead a city. And, as mayor of D.C., Gray has had a solid tenure, with lower crime and greater growth. Gray may be corrupt, but if it’s helped him build coalitions and utilize power then—looking at the full picture of municipal politics—that might be a good thing.

In other words: it’s totally cool for politicians to break the law—if they do it for a "good reason" like getting elected. We should step back and consider the "full picture" before casting judgment. If this sounds familiar it’s because liberals have been making this argument with some regularity of late in defense of President Obama’s increasingly unilateral second-term agenda: he means well, therefore, what difference does it make? 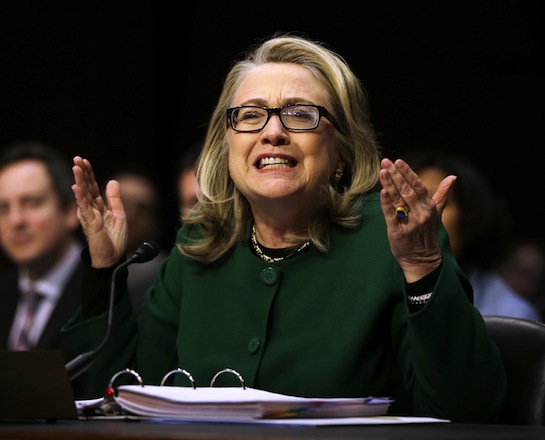 "What difference, at this point, does it make?"

For example, there’s nothing wrong with the president acting unilaterally to delay or alter major provisions in Obamacare because his motives are pure (if brazenly political):

@philipaklein why are you pretending intent doesn't exist?

@philipaklein My point is Romney would be doing it to serve wholly different ends. You're usually more serious and above-board than this.

It goes with out saying that none of this would ever be written about a Republican, because they’re only capable of "dishonest graft," and lack the ability to harbor good intentions, or legitimate ideological convictions. At least, that’s what many liberals seem to believe. (See: Koch brothers.)

The Constitution, as we all know, is old and confusing. And we all know that when Republicans raise questions about whether or not Obama actually has the legal authority to circumvent Congress and act unilaterally on a given issue, what they’re really doing is expressing dogwhistle outrage at seeing a black man take bold action in a leadership role.

Liberals have no patience for broader discussions about what any president should be allowed to do. They insist on making it all about Obama, or Vincent Gray, for that matter. Personality supersedes policy and/or precedent.

Former Michigan governor and motivational speaker Jennifer Granholm (D) summed up this attitude nicely with respect to the dramatic increase in unmanned drone strikes under Obama.

"We trust the president," Granholm said last February on Current TV. "And if this was Bush, I think that we would all be more up in arms because we wouldn’t trust that he would strike in a very targeted way and try to minimize damage rather than contain collateral damage."

In short: when the president (or mayor) I voted for does it, it’s not illegal. 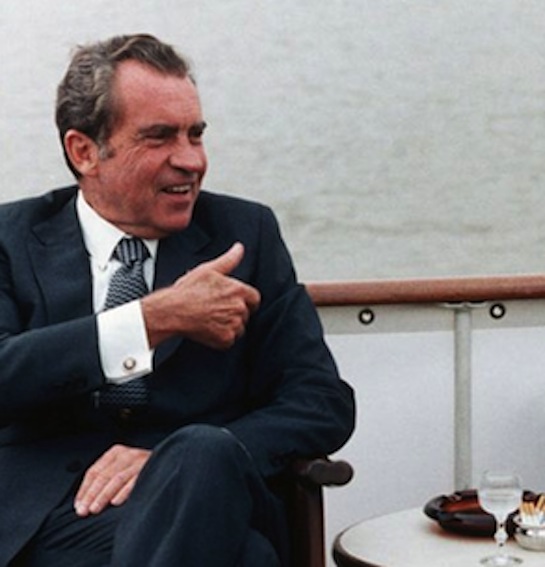