God Bless These Heroes of the Ebola Crisis

The entire world, but more importantly America, is in the midst of an Ebola outbreak that could threaten the existence of life on Earth as we know it. Things are looking pretty grim for humanity, and President Obama’s failure to lead has made things even worse.

If we are to survive the epidemic, we are going to need heroes. Several individuals and conglomerates have, in Obama’s absence, already stepped up to the plate and, through their selfless actions, given us hope. It’s worth recognizing those heroes now, before it’s too late. 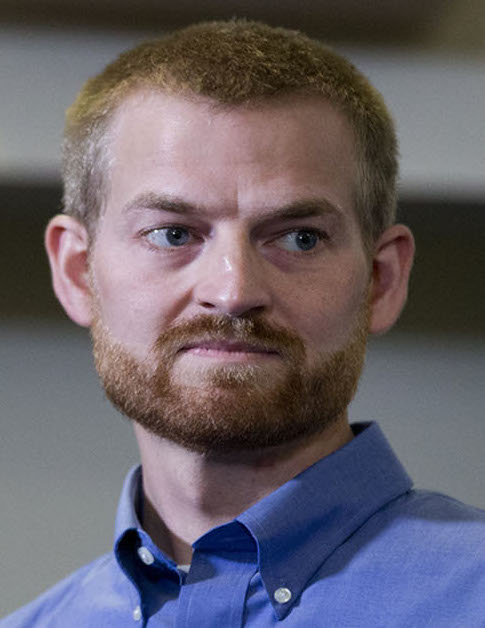 Brantly, a missionary worker who contracted Ebola while treating patients in Liberia, was one of the first Americans to be successfully treated for the deadly virus. Since defeating the virus with the help of the experimental serum ZMapp, Brantly has helped saved others infected with Ebola by donating his blood. God bless this hero. 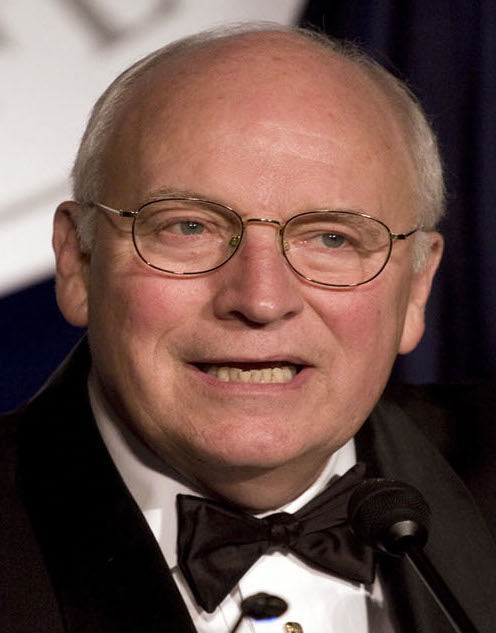 While serving as vice president under George W. Bush, our greatest living president, Dick Cheney urged Congress to steer billions of dollars towards finding a cure for deadly pathogens that could be used in a terrorist attack, such as Ebola. A number of drugs now being tested and, in some cases, being used to treat patients in the United States, were developed as a result of the new biodefense measures Cheney advocated. God bless this hero. 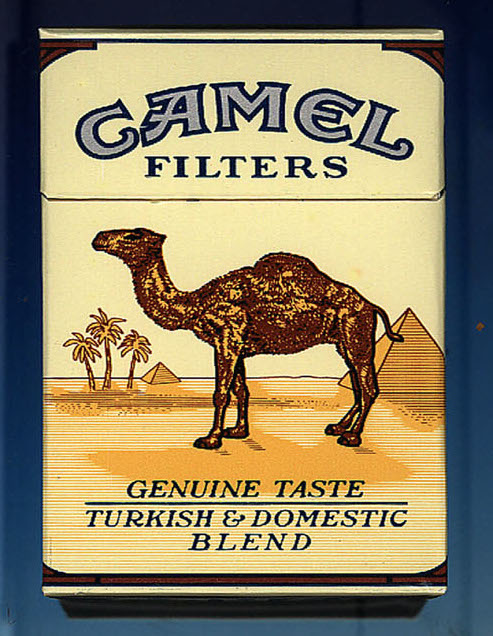 ZMapp, the experimental serum that has already helped save lives, was developed via the joint efforts of private scientists, the U.S. military, and Reynolds American, the second largest tobacco company in America and makers of the iconic Camel brand cigarettes. Scientists believe tobacco plants could hold the key to developing an Ebola vaccine. God bless these heroes. 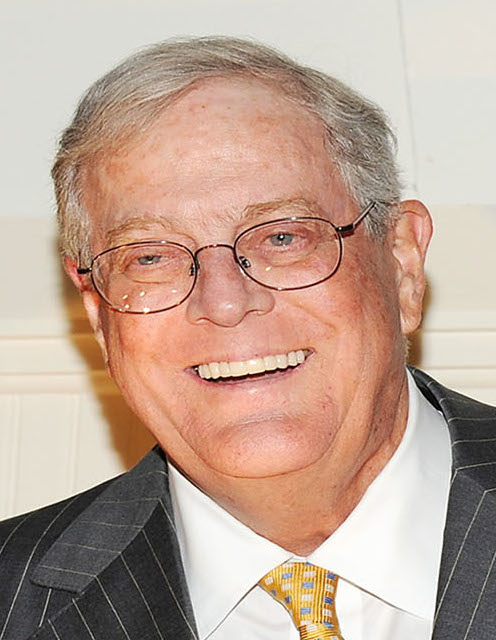 Now that Ebola has come to New York, the city’s hospitals are well equipped to handle the situation thanks in part to the generosity of David Koch, a libertarian philanthropy enthusiast. Koch has donated hundreds of millions of dollars to New York City hospitals over the years, despite protests from liberal activists. God bless this hero.