Just a few hours after I wrote about the Jim Messina fundraising email in which the Democratic consultant says he hates tailgating, coeds, and fun, I received an email from someone I met through my travels.

Creepy Uncle Sam and I were introduced at Gen Opp’s Notre Dame tailgate back in November where we played a round of slap the bag with a handful of Domer fans. I've kept tabs on him in case he ever intends to educate Auburn fans on opting out of Obamacare. Once he got a hand on my post, Creepy Uncle Sam got worked up in such a tizzy that he shot me a charged response he wants me to share on this here Blog.

My fellow Americans – my nieces and nephews, if you will – I have good news! You now have even more time to fork over your hard-earned dollars for my overpriced new entitlement scheme!

I know we said that March 31st was your last chance, and that "we don't actually have the statutory authority to extend the open enrollment period," but never mind that nonsense. It seems that a pesky majority of you have for some reason balked at paying three times the cost for subpar healthcare. Clearly all you need is a little more time to realize what a mistake you are making.

For example, Babe Lightyear could use that extra time by practicing how to use a knife to shotgun a beer. To infinity and beyond!

Earlier today my good friend Jim Messina wrote a very prescient email warning people about the dangers of young people opting out. He eloquently labeled efforts to educate young people about their healthcare options outside the exchanges as "some sick crap." Jim clearly gets it – if we can’t sucker young people into signing up for this bad deal, the whole system could fall apart and I won’t be able to make healthcare decisions for the whole country!

Now, there is also the matter of this scurrilous report that you may now opt out of Obamacare without paying a penalty. I can assure this is wholly, entirely, universally something that would totally not be great for yours truly.

No one out of the White House can tell us how many people have actually paid for their Obamacare. What I can tell you, with absolute certainty, is that the American in the photograph below has a 100 percent probability of getting iced. 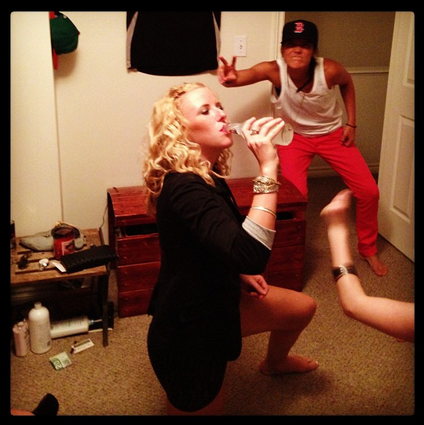 It is oh-so-important that Americans not opt out. Sure, opting out of Obamacare in favor of the affordable, more flexible options available outside the exchanges sounds well and good; but any young Americans who opt out must have their patriotism questioned. We need your youth and your health to pay for the older, sicker, and wealthier Americans! Don’t you want to do your part?

These fine freedom lovers are getting their shots. Say Creepy Uncle Sam, are jello shots covered under Obamacare? That's a mandate we can all agree is necessary. 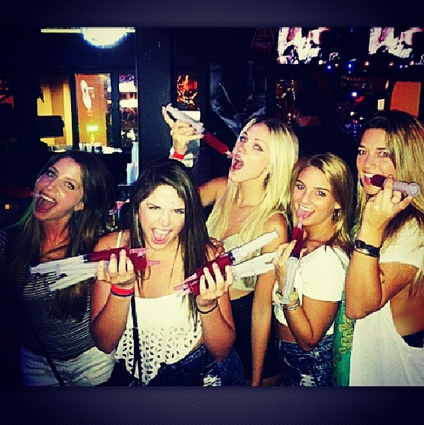 Just because you can now avoid what seems like a "bad idea," does not mean you should jump at that chance. To opt out of Obamacare is to tell the world, "I know better than my government what is best for me." Scoff! Snort! We know that cannot possibly be true.

Your government is attempting to judiciously manage your healthcare decisions for you, and besides, we really need to collect your personal information through Healthcare.gov to match it back to what our friends at the NSA and CIA are gathering. We cannot possibly be expected to spy on the Senate, creep on millions of Americans, AND negotiate higher premiums without you pitching in!

In short, I want YOU to not opt out of Obamacare. I mean, seriously guys. Come on. Sign up now. Don’t make me extend this thing any further, I’m pretty sure it wasn’t even legal the first time.

While the legality of Obamacare's contraception mandate and religious statutes are being debated as we speak, the constitutionality of Dani's 21st birthday is not in question at all. 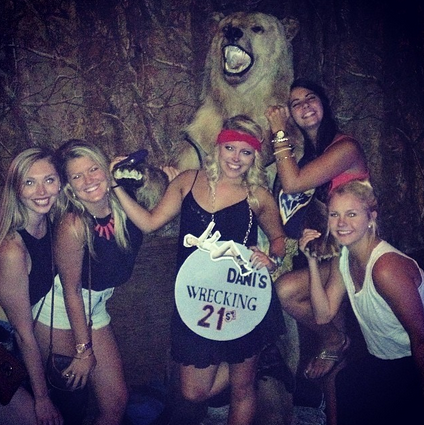 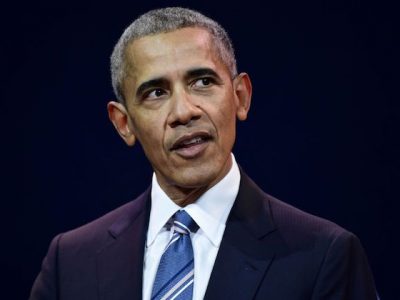