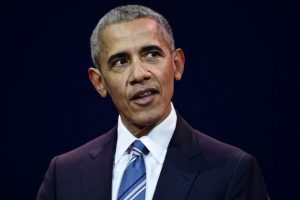 A longtime bundler for President Barack Obama ripped him for what the fundraiser characterized as not doing enough to fundraise for the Democratic Party, saying Obama had "done jack s—t in getting people to donate to the party." 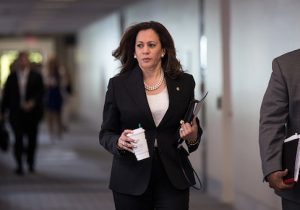 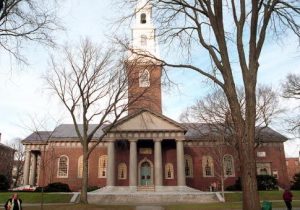 A group of Harvard graduate students are starting a "resistance school" to oppose President Donald Trump. 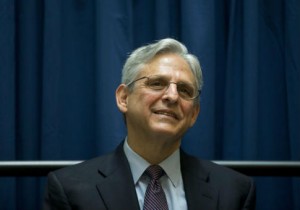 Merrick Garland is no closer to confirmation as the next Supreme Court justice than he was at the beginning of April despite a sustained campaign by President Obama’s personal advocacy group financed by some of the country’s top Democratic donors. 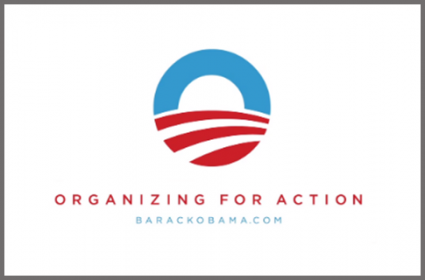 In the wake of the decision by President Obama’s political nonprofit group Organizing for Action to put a timeout on fundraising for midterm elections, campaign finance watchdog groups have taken a deep dive into the group’s fundraising to find out who has been fundraising the group. 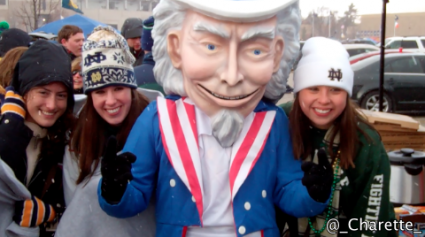 Just a few hours after I wrote about the Jim Messina fundraising email in which the Democratic consultant says he hates tailgating, coeds ,and fun, I received an email from someone I met through my travels. Creepy Uncle Sam and I were introduced at Gen Opp’s Notre Dame tailgate back in November where we played a round of slap the bag with a handful of Domer fans. I've kept tabs on him in case he ever intends to educate Auburn fans on opting out of Obamacare. Once he got a hand on my post, Creepy Uncle Sam got worked up in such a tizzy that he shot me a charged response he wants me to share on this here Blog. Without further ado: 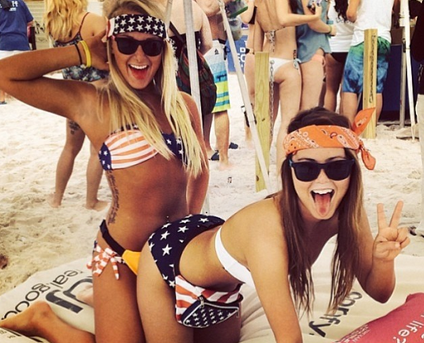 The hate has been flowing especially strong lately from the Democrats and I don't know why. I mean, they finally finagled six million enrollees and Monday’s Obamacare deadline has been pushed back. This should be a time for celebration. Yet, anyone with the letter "D" attached to their name is getting in their toast for the Dem's year-long Playa Hater’s Ball. This year's theme: targeting libertarian philanthropists Charles and David Koch. They hate you, and only you! Jim Messina took his crack at the Kochs today in a fundraising email. Messina's hate was intriguing in that he directed it towards the completely innocent and legit Generation Opportunity “Opt Out” tailgate tour. What has Jim Messina against fun? 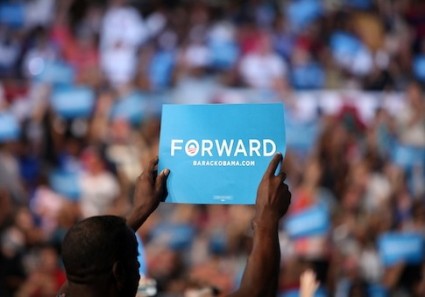 Organizing for Action, President Barack Obama’s liberal advocacy group, arranged a meeting between White House officials and one of the group’s prospective donors who was involved in a legal battle with a federal agency, the New York Times reports.
Previous Articles »