Thanks to Mark Hemingway, may he rot, I've discovered that a bunch of Democrats have convinced their kids to form a "band" and play "songs." Needless to say, because their parents are Very Important People, these children have received notice in the media. Here's the New York Daily News:

One Direction better watch out. A new boy band is taking the stage and they’ve got the power of the White House behind them.

All four are classmates of Sasha and Malia Obama at Sidwell Friends School.

And here, ladies and gentlemen, is everything wrong with the Beltway set: It's all about who you know, not what you can do. You're a kid who can kinda hold a guitar or prance around the stage while whinily singing nonsense? Let's professionally produce a song and a video and get you some attention in the press! These little twerps will probably have a keynote gig at the Democratic convention lined up by the end of next week. You can watch their caterwauling here:

I think we can reach bipartisan consensus that this song is utter shite, right? The beats are simple, the chords lack any sort of hook, and the singer sounds like the whiny, nasally, prepubescent whelp that he is. On top of that, the lyrics are facile and mundane. "Before a rainbow there's always a storm"? Ugh, kill me now.

Meanwhile, there's the conspicuous consumption on display here. We're going to be lectured about the one percent and income inequality as these liberal scions drop god only knows how much cash on a disgusting vanity project? We're going to be lectured about what our kids eat at their dilapidated public schools as Sidwell Friends brats eat like this? 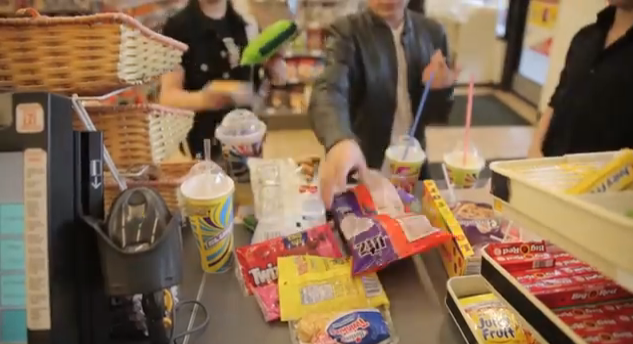 I think not. Meanwhile, I think we can all agree that this shot… 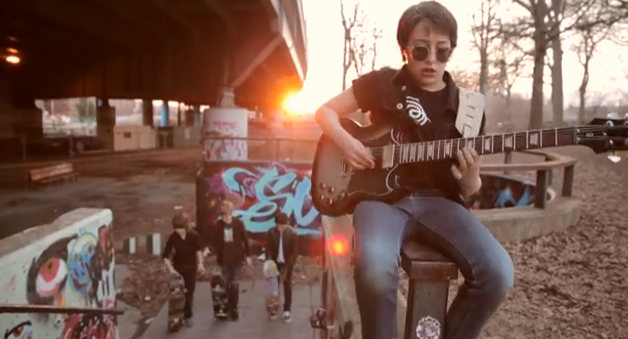 …helps reinforce Noel Gallagher's feelings on music videos: "This is a load of bollocks."

Now, some will read this piece and get SUPER OUTRAGED. "Kids should be off limits, who cares if they're aggravating twerps with little musical talent whose parents are noted douchemongers?" But that is also bollocks, quite possibly a load of it. The Carneys have been pimping their kids pretty hard over the last couple of months. Remember that Washingtonian profile? The one where we learned that Hugo is the kind of little prat who creates a PowerPoint presentation at the age of 12 to convince his dimwitted dad to buy him a machine that will allow him access to the deepest darkest corners of the Internet? Sorry bro. Don't put your kids out there if they can't handle a bit of criticism for being terrible.

Anyway, I give this video and this song zero stars. I suggest these kids look for good honest work in a future Democratic administration. Lord knows they're firmly enough ensconced in The Caste to get just about any position they desire.

Updated: Look on my works, ye Mighty, and despair:

Honest question: How much did their parents drop on studio time alone, do you think? Is the voice an easy fix? I'm the Jon Snow of music studios: I know nothing. 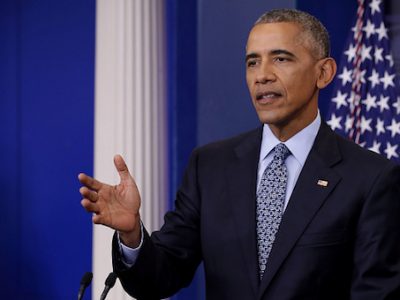 Carney: Email Scandal Is a Persistent Challenge for Hillary Clinton 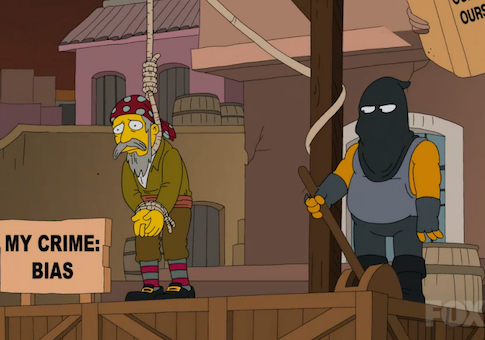 Blasphemy for Me, But Not for Thee