Santi Ruiz is a staff reporter covering science and tech policy. He graduated from the University of Chicago, where he studied political science. His Twitter handle is @rSanti97 and his email is ruiz@freebeacon.com. 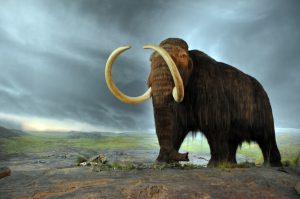 "Scientist plans to clone mammoth," said CNN in 2011. National Geographic ran a series of confident headlines, including 2017's "We Could Resurrect the Woolly Mammoth. Here's How." In 2018, History.com reported, "Scientists Say They Could Bring Back Woolly Mammoths Within Two Years.” It's more than two years later, and the mammoths have not returned. So how close are we to seeing a species brought back from extinction? 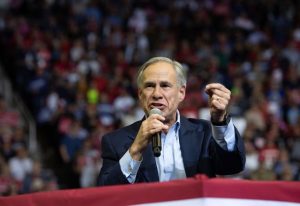 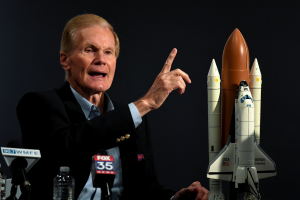 The rumored nomination of former senator Bill Nelson for the top job at NASA is drawing criticism from space industry insiders who view the Florida Democrat as a dinosaur and question his commitment to moving the agency forward. 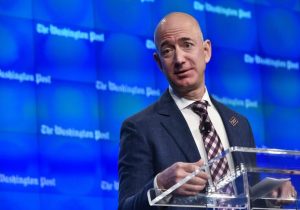 The Washington Post professes an interest in tech and avows a no-holds-barred relationship toward owner and tech titan Jeff Bezos, but the paper remains silent after Amazon banned a bestselling book without explanation. 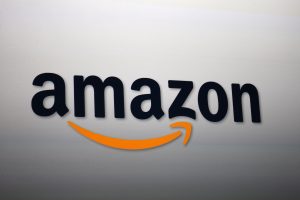 Four U.S. senators asked Amazon CEO Jeff Bezos for an explanation after his company removed the book When Harry Became Sally: Responding to the Transgender Moment by conservative scholar, Ryan T. Anderson, from all Amazon platforms. 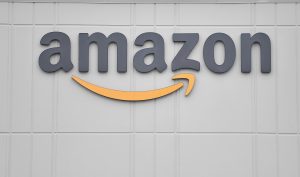 Amazon invoked a new policy banning books that promote "hate speech" before removing a bestselling book on transgender issues from its platform earlier this week. 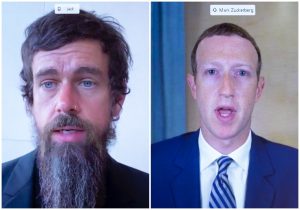 State legislatures in Florida, Arizona, and Minnesota are moving to curb the power of social media platforms to kick off users or remove content.

Amazon pulled a bestseller on transgender issues from its online store on Sunday without explanation.

Orthodox Jews are slamming a new Amazon policy they say will shut them out of a coveted program that allows sellers to ship goods directly from non-Amazon warehouses as "Prime" products. 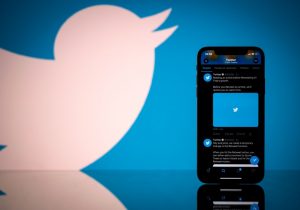 Twitter says the Lincoln Project did not violate its policy on publishing hacked materials when it posted screenshots of private messages between a reporter and a former employee, raising questions about the consistency of the rules’ application.
Previous Articles »